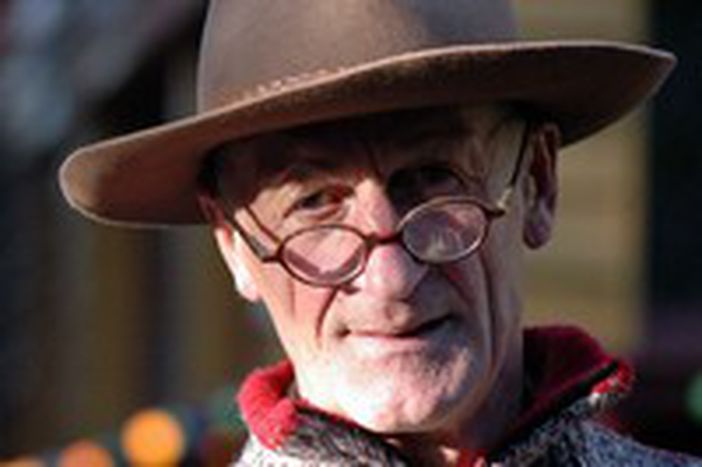 Neither vision, nor courage...nor leadership

It was the Dutch minister of foreign affairs, Bernard Bot, who declared the proposed European Constitution as ‘dead’ in June 2005. This was despite many European political leaders wishing to continue, in one way or another, with the project. However the Dutch haven’t been too forthcoming in making counterproposals. We talked to Paul Kapteyn, chairman of 'Vereniging Democratisch Europa' (European Democratic Union), an association that has been stimulating the debate on Europe for years.

How are the parties dealing with this topic?

90% of politicians became Eurosceptics. They are afraid to speak about Europe and if they do, they talk about the preservation of national autonomy. Apart from D66 (Liberal reform party) and Groenlinks (The Greens), parties are not idealistic. They do not say: ‘Europe is something good and it is more than mere economics’.

The SP (socialist party, most left-wing party) and the VVD (liberals, right winged) vote similarly on many topics when it comes to Europe. They vote against everything that comes from Europe and thus for a free market. This is fine for a liberal market protagonist such as VVD, but is disadvantagous for the welfare state.'

After the rejection, politicians, parliament and government together pledged to put a national debate in motion. What happened?

This is a soap opera. The first planned national debate stranded in disagreement. The government’s action was a mere website launch. They did not even try to start the debate. It’s the politicians who lack intellectual and political observational competencies. They lack political leadership. But political parties have the duty to write a vision in their manifests.

It’s going to be a long road to make people aware that the EU is a necessity, but this is being avoided again. It’s a shame. Jan Marijnissen (leader of the SP) could pull the people over the mountain. Unfortunately, he is against anything European.

In a previous article you once wrote that ‘Europe in The Netherlands depends on the initiative of citizens.’ So should citizens take matters more into their own hands?

Citizens are only viewers, a member of the audience. They have no power. After the elections the government will form a coalition and negotiate the coalition agreement without the presence of citizens. Their reach is not large enough. You need organisations, like ours, for this but it’s not easy to organise. Politicians are getting paid to do this. They have a responsibility!

What can Europeans expect after the elections? Does it matter if either Wouter Bos (political leader of PvdA, Labour) or Jan Peter Balkenende (current Prime Minister and leader of the ‘CDA’, Christian Democrats) become prime-minister?

No. There will be a new treaty. A former tactic was to keep grand decisions small but on the short term there will be no decision without public support. Thus it all depends if there will be another referendum. Though PvdA will be more inclined to organise a referendum, it would be impossible for the CDA and VVD to not hold a referendum. We can only guess if this topic will be dealt with in the coalition-agreement. I, personally, have no idea.

Timeline: The best of the rest…what the politicians said 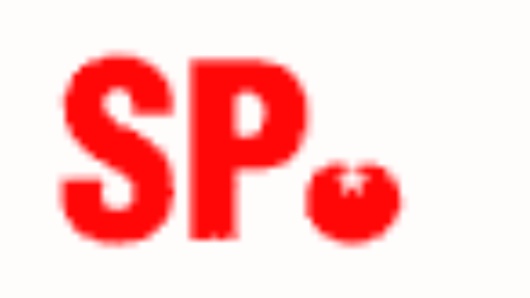 Jan Marijnissen: ‘You are going too fast. We first have the accession of Bulgaria and Romania, and I have some things to say about that too.’

Interviewer: ‘I only want to know about Turkey.’ 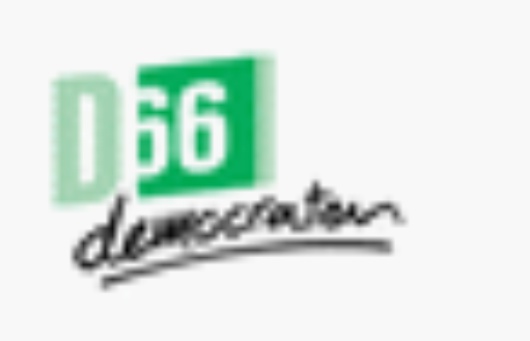 ‘The Dutch people have spoken too. 2/3 of them said ‘no’ against the Europe you are describing. Protagonists realised in retrospect that they were wrong, like PvdA. You are a democrat, accept it’ 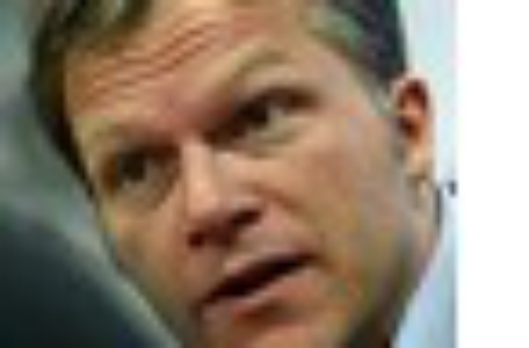 ‘We are worrying about marginal problems like the Euro’

Wouter Bos, PvdA leader, in debate with Kurt Beck at the University of Amsterdam, 1st November 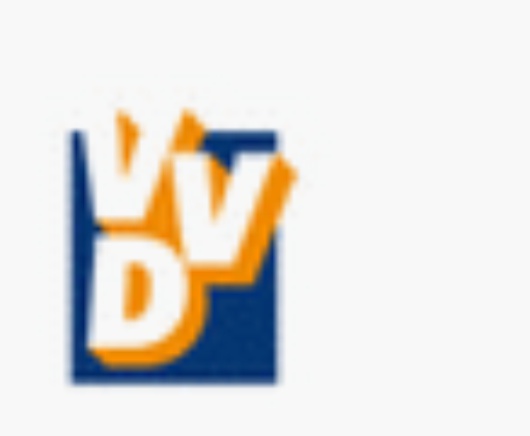 ‘It was a ‘no’ against the economy, the government. Pim Fortuyn. It was childish. If we had proposed a salary raise for the people they would have voted against it too’ 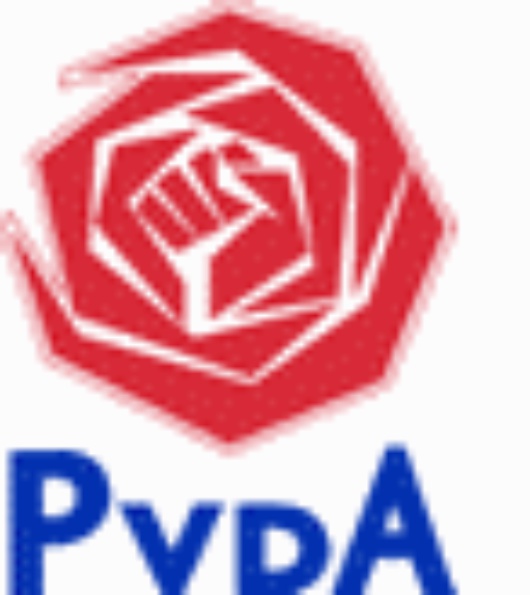 ‘The PvdA had organised a debate with Kurt Beck yesterday, on this topic. The German media was present and many articles appeared in their newspapers. Where were the Dutch media?’ 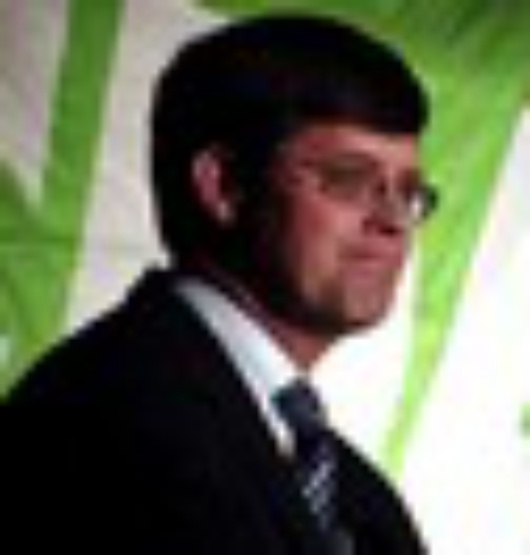 ‘I was against it from the start’