NATO summit in Bucharest: Albania and Croatia to join

On 2 April NATO invited the two candidates to join the defence alliance, but leave Macedonia waiting

The chance that Macedonia joins the North Atlantic Treaty Organisation (NATO) is relatively remote, as it continues its arguments with Greece over the official name of its state. Albania too had had troubles of its own, having been extremely shaken by a hefty explosion in an arms cache on 15 March, whilst Croatia appeared to be the most stable candidate before the NATO summit between 2-4 April.

Albania: the anxious wait after the explosion 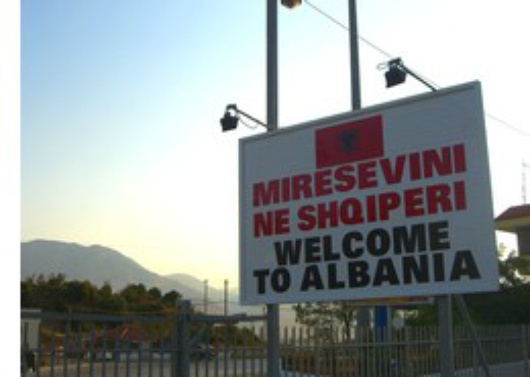 The terrible explosion in an arms cache close to the Albanian capital city of Tirana, which on 15 March killed at least 17 people, could not have happened at a worse time: Albania had just intensified its efforts to be fit to become a member of NATO as soon as possible. NATO experts viewed the recent reforms of the Albanian Armed Forces positively and estimate the security position in the country to be generally good. The declaration of the independence of Kosovo on 17 February and the reaction of their Serbian neighbours has in the past led to additional insecurity, just like the incomplete and deficient supervision of the borders which enabled radical Islamic networks to retreat. Experts had cited the biggest problem for Albania possibly joining NATO as the failure to reform state institutions as well as the social and economic situation in the country. 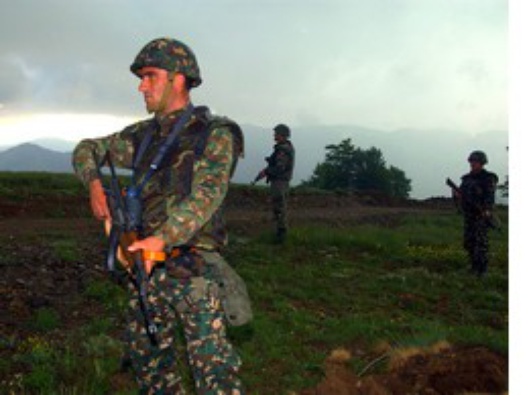 In recent weeks the government in Skopje changed their announcement regarding the engagement of Macedonian troops in Afghanistan. ‘See here’, or in other words, ‘with our engagement we have more than earned entry to NATO.’ However because the tiresome conflict about names with their neighbours Greece is still not solved (there is already a province called Macedonia in the traditionally conservative north of Greece), the admission of Macedonia to the defence alliance is under threat. Greece is protesting against the name ‘The Republic of Macedonia’ because they are worried about claims on their province of the same name. Macedonia for their part has until now refused all compromise proposals. Apart from this, the small country is fighting against the same problems as Albania, foremost with the widespread corruption and the lack of reform of their state institutions.

There are also disagreements amongst the minority groups in the country. Above all the Albanians are demanding more rights. On 12 March, the Democratic Party of Albania left the government und with that dissolved a concrete political circle. Until the NATO summit begins on 2 April, the country will be ruled by a minority cabinet. If Macedonia does not receive an invitation to join in Bucharest, observers fear unrest and a serious destabilisation of the country.

Croatia: a candidate full of hope 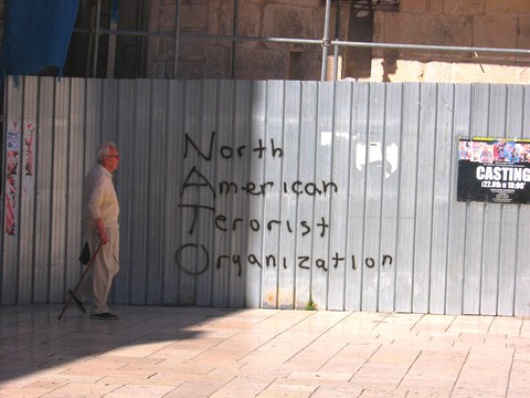 Only Croatia seemed closest to reaching their goal of joining NATO. The government in Zagreb has raised integration with the west to the highest priority. Their unconditional will to commit to links with the west is based on the dangers of a globalised world in which terrorists can use the badly secured Adriatic Coast as a hide-out. According to western observers, Croatia has scored well in the past in terms of reform of the armed forces. The security position is stable in comparison to the other candidates. In order not to endanger their good standing, the government in Zagreb are trying to normalise the difficult relationships with their neighbours. Croatia – not least due to pressure from the EU – have made concessions in their disagreements with Slovenia and Italy over maritime laws. The recognition of Kosovan independence delayed Zagreb as far as possible from further straining the historically formed, suspenseful relationship with Serbia.

The authors are members of the German writers network n-ost

In-text photos: Albania: the view in from Athens (the MaGe/ Flickr), Macedonian soldiers patrolling the Serbian border, Kosovo 2003 (MATEUS_27:24&2 5's/ Flickr), the writing is on the wall in Split, Croatia + homepage picture(ax2groin/ Flickr)