A new protest movement in Iran has seen many men showing their solidarity with their wives, sisters and mothers.

In Iran, a handful of men have answered the call against the mandatory tradition of women wearing veils in public by going outside and wearing one - posting photos online with the hashtag #meninhijab - right next to their uncovered wives, sisters, cousins or friends.

The call was launched by Masih Alinejad, an Iranian activist and journalist living in exile in the United Kingdom, asking men to join her campaign. On her Facebook page "My Stealthy Freedom", Alinajad writes : "The majority of these men live in Iran and have witnessed the way the women over there suffer in the hands of the authorities who uphold these old traditions. They are humilliated by being forced to wear a hijab." 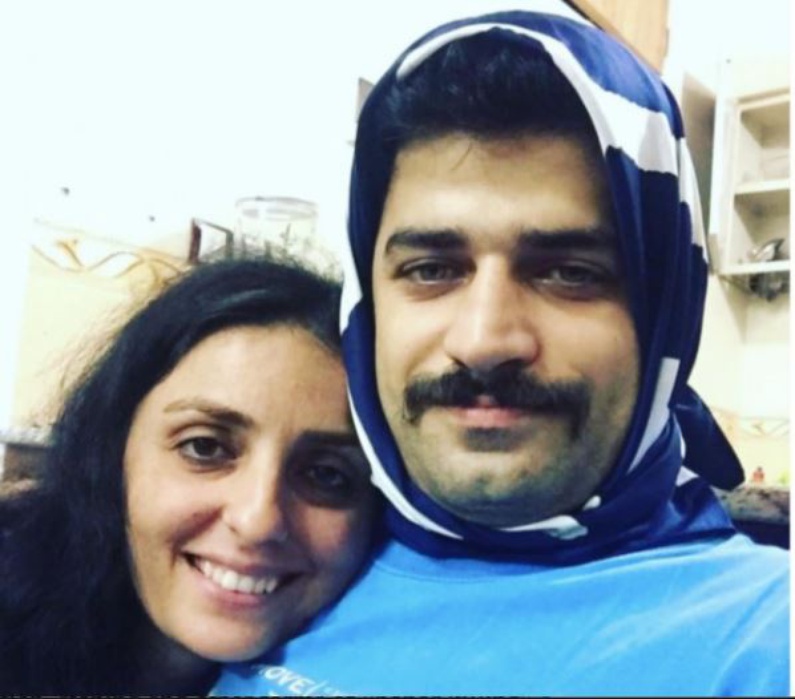 Alinejad first came to prominence with a campaign called "my fleeting freedom", the world met her when she asked women to remove their veil for a fleeting moment of freedom, and to share their experience on social media.

In Iran, the dress code for women is established by the law. Since the Islamic Revolution of 1979, the so-called "morality police" makes sure that each Iranian woman wears the hijab correctly, without leaving a single hair uncovered. If they are caught without their veil, Iranian women risk legal punishments including fines or even incarceration. Minoo Khaleghi, who won a seat in Iran's parliamentary elections earlier this year, was removed from her position after a photograph of her not wearing a veil was reportedly leaked online.

With her one million followers and her anti-hijab campaign, Masih Alinejad wants women to break free from this old tradition and ignore the threats of the government, saying that "for millions of Iranians, the mandatory hijab is an insult to their dignity."