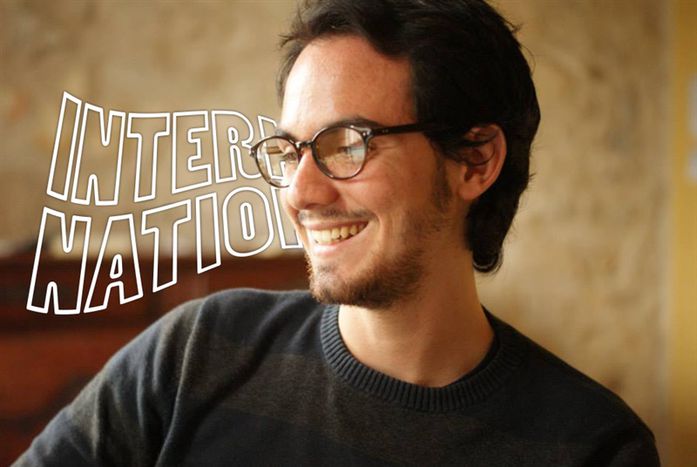 My experience as an Italian Intern in Switzerland

Andrea, in love with Paris, returned to the French capital to study management.

But he never imagined that his internship would take him to the land of punctuality and efficiency.

The desire to return to Paris, the city I where did my Erasmus year, brought me to enroll this year in a Master's in management in an école near Place d’Italie in the south of Paris. But searching for the stage de fin d’etudes (a compulsary internship as a part of my course) carried me even further. When I told my friends, "I got a position in Switzerland, I'm going there for six months," the most frequent response was: "But why? Didn't you find anything in France?"

Not to upset my present hosts, but Switzerland has always been a rather particular country: the secretive banks, the Swiss franc, the three spoken languages (officially four adding romansch), and so on. A country a little bit mythic and one which few know well. And I was not one of them.

No country for the lazy

When I had my first telephone meeting, my present supervisor asked me: "Are you a good worker? You know, we do work here!" I didn't doubt that they don't work hard in Switzerland, as I've been told. Then when I saw my contract for forty-two hours a week, instead of the Italian forty and the French thirty-five, I understood what he meant. 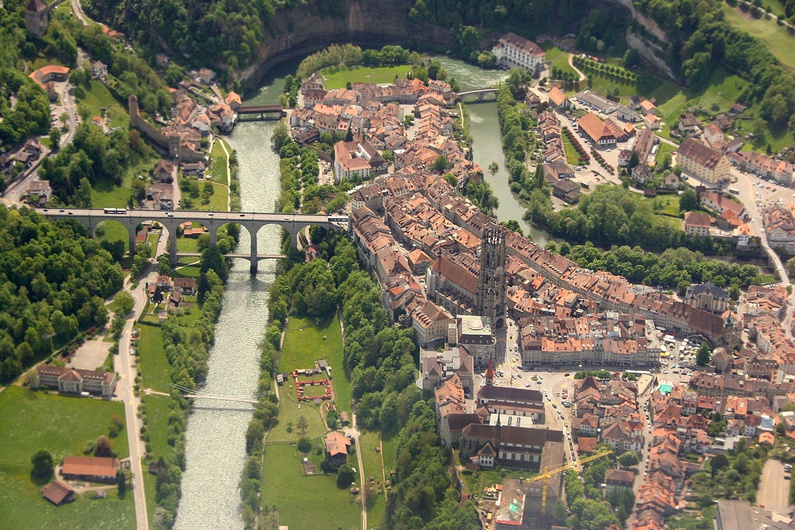 As soon as I got the confirmation for the internship, I started looking to rent a room to share. I placed an ad on a student site and in a few days I received offers for flat-sharing: a virtual visit on skype and voilà, room taken. My experiences in Paris seeking a room accustomed me to queues, paperwork and guarantors, but it was nothing like that here.

My company is headquartered in the canton of Fribourg, between Lausanne and Bern, meaning there were two official languages, French and German, with the former being more widely spoken. The day I arrived, the city welcomed me with a few snowflakes, just enough to make me understand that the Alps were only a few kilometres to the south.

What most surprised me  these first months of internship was the efficiency of services: not a cliché, “Swiss punctuality" really exists. It was the same for the banks' confidentiality, as I opened an account in fifteen minutes right at the counter of the post office just by signing a receipt. Being a foreigner, I had to request a permit to stay at the local authorities. One morning, I received an email from the migration office confirming that the procedure was underway: It was 7am - seven! - in the morning, and a public office had written me at that hour!

A patchwork of identities 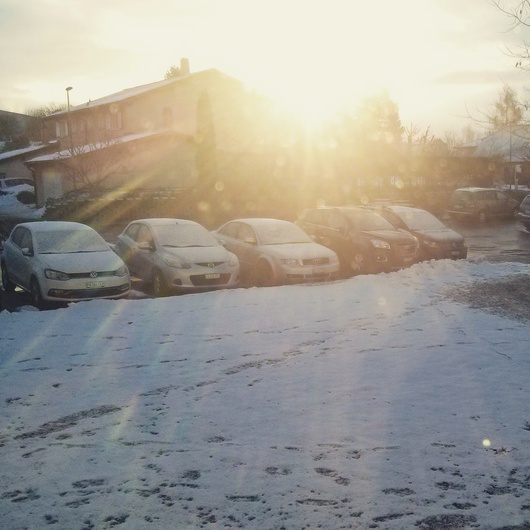 We can also throw into this melting pot the thousands of immigrants arriving over the years from other European countries, though there are screening laws to block foreign immigration. On my first day of work I found myself in one of the most multicultural environments of my life. With the French and suisses-allemands, there were also the Swiss from the cantons who speak German. Added to this were the Portuguese and some others from Eastern Europe.

I unexpectedly also found an “Italian,” Silvio,  who was born in Basel some fifty years ago but was originally from Salerno in the southwest of Italy. Of course, Italian can still be found in his name and some memories of his parents. In fact three languages are spoken in the company: French, with its various accents, German and English. It's a friendly climate, everyone uses the informal “tu” and, despite the well-structured hierarchy, it really doesn't show. As I said, I must work forty-two hours a week, but it's nothing out of the ordinary. And then they gave me a personal laptop so I can finish any remaining work from home.

Fribourg is a small city of thirty-seven thousand inhabitants, the same as mine in the hinterlands of Naples, but the comparisons stop there. There are various universities in the city, with students coming from all over Switzerland (Ticino foremost), doubling the city's population during classes. And for that reason, the canton of Fribourg is one of the least expensive in the confederation, but the fact remains that an espresso coffee can cost as much as 3.50 francs (the exchange rate with the euro is almost at par)!

In any event, lodging for students is relatively well-priced: a room can be found for anything between three hundred to seven hundred francs including expenses, which if you will, is a price that is comparable to Paris where the stipends for interns are much lower. 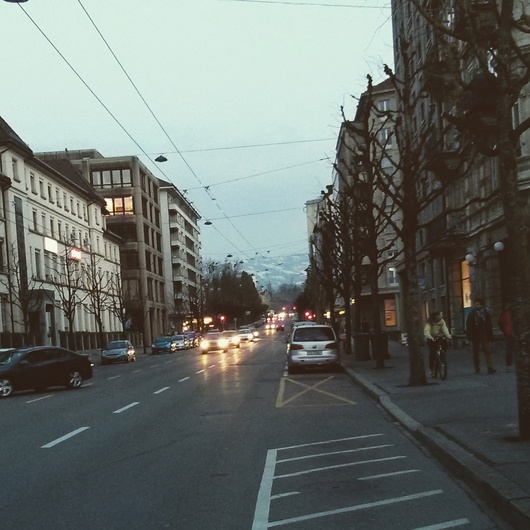 The city is divided in two: the Basse-ville (lower city) is the oldest section situated on the Saane river where one can find various pubs, cafés, and restaurants. An antique cable car connects it to the more modern upper town, where the universities are located. Principal activities revolve around the Pèrolles neighbourhood that connects the station with the universities' main buildings. Two stops from the city are Bern and Lausanne and a little farther is Geneva: all within easy reach by train. In consideration for the elevated cost of transportation, each of the canton's communes provides its own citizens half-priced daily tickets with which they can travel throughout the whole country.

The average salary is 7 thousand francs a month, - about half as much as is earned in Zurich and the word 'unemployment' is only read about in the foreign affairs section of the newspapers. As a student-intern, I am entitled to various perks such as membership at the university gym for about ten francs a month or exemption from mandatory health insurance according to agreements with the European Community. Yet the first month was hard: but between the rental, getting a telephone plan, registering with the citizens union (believe it or not!), the permit to stay and various other expenses, I still managed to put a little aside for social life, cinema, pubs. Nonetheless I consider myself lucky and, with a bit of attention, I can make ends meet on my salary.

One evening, I met Christopher, a “freelance designer,” which is how he describes his job because in that way he has no bosses. He holds his demand of autonomy dear, and specifically refers to the situation of his country in confronting the European Community. “Switzerland is wrong to accept Brussels' laws,” he tells me. I'm a little uneasy as I'm part of that generation that has never passed through customs, who doesn't need a permit to stay, who pays with the same currency and who believes that Europe should  guarantee equal rights among the member states. And Swiss autonomy is an issue I still find difficult to understand. 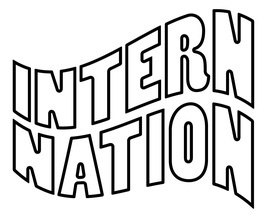 They come from various backgrounds, with different appearances and beliefs. Their lives could take any direction imaginable, and their home could be anywhere. Although, in this frenzy, one thing is predictable: at some point in their lives, all of them will do an internship. Portraits of European interns in 2015.