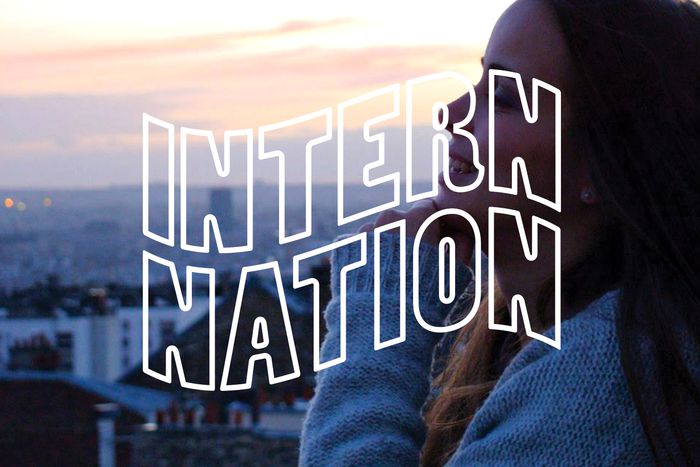 My experience as a "foreign" intern in Paris

As a student of Franco-German journalism, I've lived in Germany several times. At the moment, I'm doing an internship in Paris. I would never have guessed I'd find myself a foreigner in my own country.

"Oh, you come from the provinces?" That's how it starts. The word "provinces" irritates me, because there's an underlying implication that Parisians, blessed as they are, are at the centre of the country, while around them lies nothing. Or almost nothing. "The provinces" sounds like some sort of mass of mud inhabited by paupers. "No, I come from Marseille. You know, France's second biggest city in area and population. You must know it! The city where there's good weather all year round." That's all you need to say to annoy a Parisian for the day – just like they've annoyed you.

The first experience of culture shock is linked to the weather and environment. The sun's pretty feeble in Paris, and my face has developed a never-before-seen complexion: a beautiful corpse-like translucence. Unlike the sun, the layer of pollution in the Paris air seems to have settled in for the long term. In Marseille, the breeze drives out the pollution, and the air has a heady softness to it. In my Parisian studio flat, I have the choice of either shutting in a musty smell or replacing it with the sweet scent of exhaust fumes.

Being the foreigner that I am, I've set about integrating myself into this new culture. In Paris, you have to walk quickly and in a straight line. If you walk at a normal pace, there's a strong chance you'll get trampled on. After a few days, you start to get into the swing of it and even find yourself cursing how slowly tourists walk. 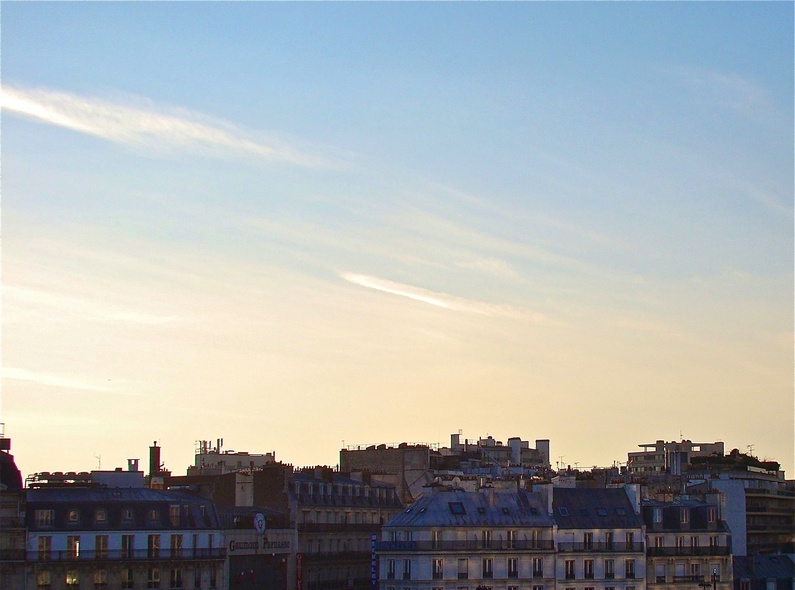 Marseille isn't the capital of chic. People there happily mix a fluorescent orange t-shirt with fuchsia pink leggings. Tops are also generally worn as tight as possible, to better flaunt the effects of the chocolate bars you spent all winter eating. As a result, it doesn't take much to look glowingly elegant when stood next to the average person from Marseilles. You feel a sort of visual relief when you arrive in Paris. There are plenty of stylish Parisians; in fact, the city sometimes makes me think of a giant catwalk. I'd now be ashamed to go out wearing a hoodie and jogging bottoms, even if it was just to do my shopping.

They definitely speak the same language here in Paris, but you have to be careful of using Marseille-isms. For example, I soon found myself saying, "Il m'a emboucanée avec sa cigarette lui!" (He blew his cigarette smoke on me), or, "C'est vraiment kafi de touristes ici" (It's packed with tourists here). Generally speaking, I blend in so brilliantly that no one can guess where I'm from…That is, until I find myself having to say words like "rose" and "jaune". At that point, it's impossible to get away with it, and I'm instantly caught out.

People in Paris are willing to pay a fortune to live in 12 square-metre apartments, with an 18 square-metre flat costing €750 a month. As a result, countless people can be squeezed into each building, and I'm one of those people. I live on the 6th floor – in a building with a lift, which most of my friends aren't lucky enough to have – in a 17 square-metre flat in Montparnasse. That's a luxurious surface area in Paris terms. There's a bathroom and shower in my apartment, which are separated from the kitchen by a wooden sliding door. I brush my teeth in the only sink I have, which is overflowing with pots and pans. But apparently that's something of a privilege here. Lots of my friends started their Parisian lives in flats where the shower and bathroom were down the corridor, shared with other tenants. 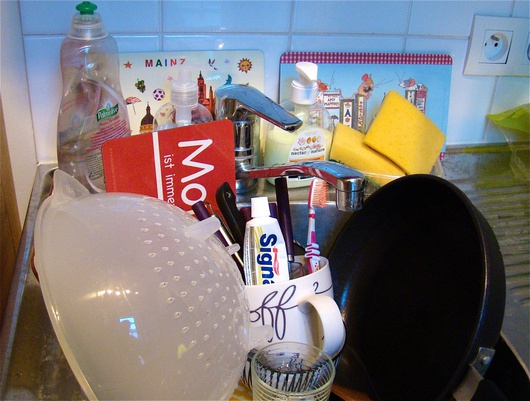 When I get home in the evening, I'm never really alone. My neighbour is definitely there; it's impossible to forget she exists. The walls are so thin that I know every single thing she does – right down to the last detail. I can distinctly hear the toilet flushing, the shower running or a wooden spoon stirring food in a pan when she's cooking. I know when she's got people over (I prefer it to be girls), and I can even hear her sneezing or singing at the top of her voice when she's drying her hair. I hear her alarm going off between 7am and 8am on Sunday mornings when she's stayed out all night, and above all, I can hear her reciting her class notes at 11pm. She doesn't do anything really bad; she just leads a normal life. But I now think back longingly to the sound of my Marseille neighbour hoovering at 6am on a Sunday morning, and I realise that I miss it. That faint, muffled sound was nothing compared with what I'm hearing now. In fact, it was almost as comforting and gentle as a lullaby…just like the sound of metro trains passing, which shakes the walls of my Parisian flat several times an hour. You get used to it.

All roads lead to Paris

In Marseille, I'd given up going out in the evenings. You always end up in the same places – that is, if you can manage to find a place to park. People in Marseille are particularly fond of their huge 4x4 which take up two parking spaces. In the capital, you're spoilt for choice in terms of places to go out, and nothing's hard to get to with the countless metro stops. Just forget how much everything costs and you'll be fine.

After a day's work at my internship or at the weekend, I meet up with my friends, who are mostly from Marseille. In France, all roads lead to Paris; you just have to look at the railway networks for proof. Parisians don't know it yet, but the city's crawling with people from Marseille. When I see my friends, we share stories about our culture shock faced with life in Paris, secretly using our beautiful accents once again. Some people settle down in Paris, and even end up denying their origins. Others, like me, are foreigners, and know that this visit for their degree is only temporary.