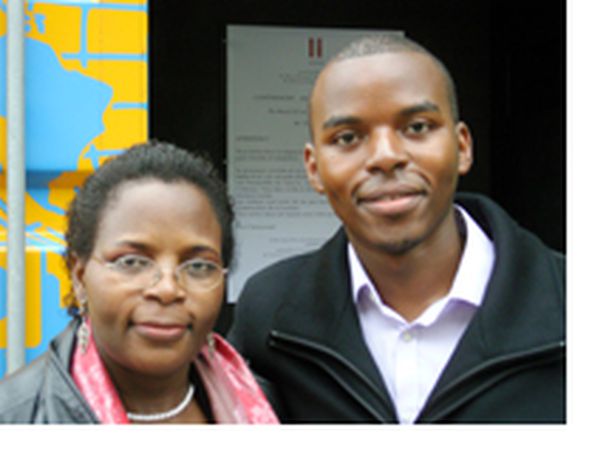 Yasmin, Cihan, Mani and Christian document their parents through the lens in Franco-German film 'Mon monde - meine Welt', a bitter-sweet reality bite that there is no quick-fix solution to the immigration issue

In ‘Bistrot am Britz’ the young German-Turk Cihan uses a camera to take aim at his opponent, his father, who sits opposite him at a table in a bakery in a Berlin suburb. A quick glance at his note - Daddy, what would you actually say if I brought a German girlfriend home? The father smiles, disgruntled. Not that Cihan would of course, but just as a practical example. A Muslim girlfriend?, he asks.

This would never even be an issue for Pawel, a young German-Pole. He is proud to be a ‘Polish patriot’, as he calls himself in the film. Christian, whose family fled Rwanda in 1994, asks his mother Béatrice what is lacking in her life in France. Taste, my son. The Rwandan way of life. Here people live in boxes piled up on top of one another. 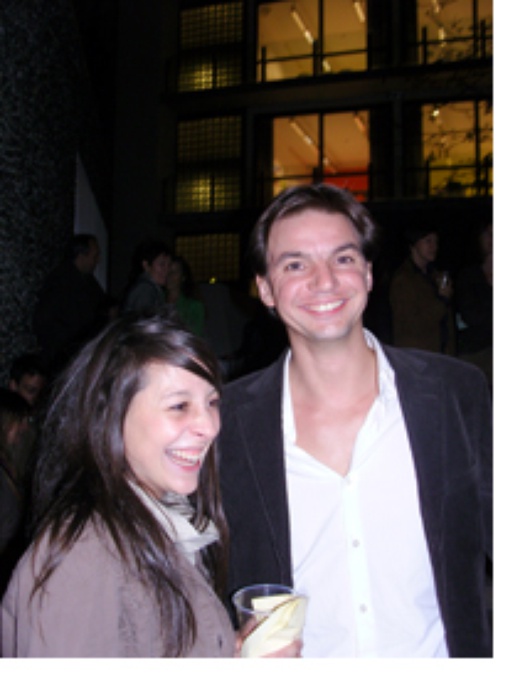 To mark 20 years of the friendship agreement between Berlin and Paris, two young directors, Berlin-based Christian Stahl (37) and native Parisian Isabelle Foucrier (24), have taken on the theme of immigration in their film Mon monde - meine Welt. ‘Of course’, says Stahl, ‘both cities are melting pots – European metaphors for immigration’.

The film project came to life through the art project Impression, shown both in Paris and Berlin, and which also involved a gallery exchange on the immigration theme. The Franco-German duo were able to film at the infamous Rütlischule in Berlin, 'where everything is out of control' according to one Berlin blog. They go into the Paris suburbs, even going into people’s homes. Their main idea is the questions the children of immigrants ask their parents. Do I belong here? Why did we stay here? Cirhan, Mani, Christian and David talk about their world, their visions, while filming their parents. 'Our film could also be called Nine Living Rooms and a Bakery,' jokes Stahl.

Without mistaking the wood for the trees

The film rejects images that are churned out year-on-year by the media to fill airtime over the summer break. Children fighting and stabbings at the Rütlischule in Berlin-Neukölln. Teachers who can’t stand the violence any more. Burning cars, teargas and the police presence in the Paris banlieues (suburbs), where the ‘racaille’ roams free, or ‘scum’, as Sarkozy christened the French youth living in the suburbs in his election campaign. The images of apparently failed integration.

Images that Mon monde - meine Welt leaves out completely. The reason why they haven’t shown this side of immigration? ‘It’s not about problems’, Stahl wants us to understand. ‘It’s about the basic question of enrichment or division. We consciously sought out ten families from different social spectrums, families whose children go to the Rütlischule and artists and intellectuals. From Créteil (southeastern Parisian suburb) to the southwestern Berlin suburb of Charlottenburg-Wilmersdorf.’

Mani’s mother for example, once a top lawyer, now feels herself as rootless in Iran as in France. 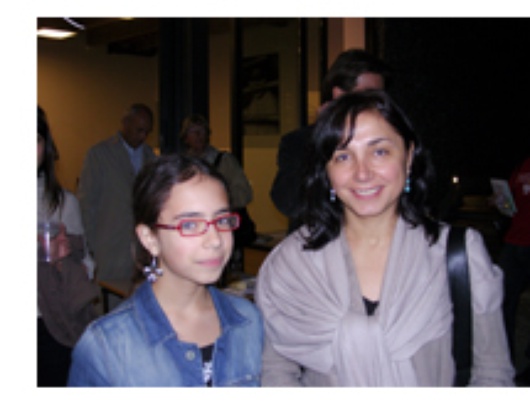 Darko Rundek is a Croatian Johnny Halliday fan who fled the Yugoslav war with his then pregnant wife. 13-year-old Parisian Nastassia's mother came from the Caucausus and categorically refuses to learn Russian - the film’s strength is that it doesn’t try to provide answers. One-sided hypotheses like once you’re educated you can integrate just aren’t true any more, says French co-director Isabelle Foucrier.

A Croatian journalist has apparently given up on herself and on her profession, while a Polish family gush about their happiness and the wonderful times in the asylum-seekers hostel. It was so nice back then in Berlin, they want to give something back to Germany for the way their children have been brought up. Happiness grates with sharp melancholy. ‘You can’t generalise about anything,’ says Stahl. ‘But the children see what you as a journalist are unable to see in those living rooms and the hearts of those people. And the thing that came out of it which really shook me was that I have no answer: I have a thousand questions.'

What does immigration mean in today’s Europe? ‘Everyone, regardless of whether they go to France or Germany, have the same problems. It would be the same story in Italy, Spain or Poland,' supposes Isabelle Foucrier. ‘The interesting thing is that through the immigrant perspective we can get to know ourselves and our country better. What kind of integration policy can Europe actually propose if it doesn’t even know itself?’

Is immigration now defined by a foreign language, a skin colour, an application for indefinite leave to remain? None of the above. Mon Monde - meine Welt shows the wooliness of the term most impressively. ‘It’s simply about something else, about people. It doesn’t matter if you’re in Croatia, Germany or France: people experience the same thing!,' says Stahl. ‘Oh, and give up on the easy answers’.

Translated from Mama, was ist Kommunismus? - Papa, was ist Ramadan?