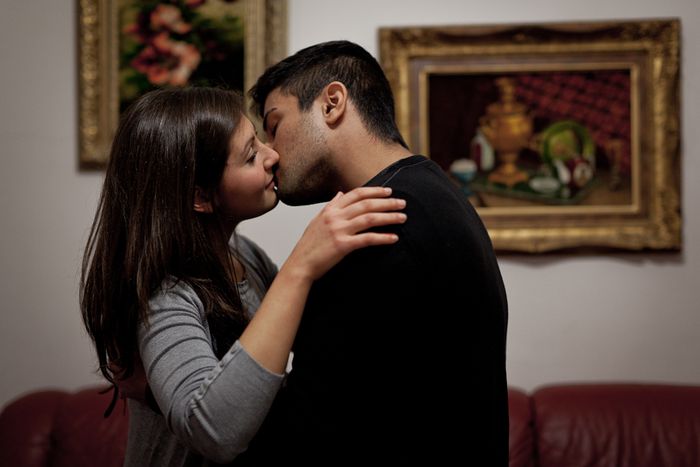 'A lawful kiss is never as good as a stolen one', mused the 19th century French writer Guy de Maupassant, and how wrong he was not. In his portraits of multicultural embraces, the Paris-based photographer Ehsan Maleki paints a warmer figure of society in a country with 5.4 million immigrants

This image gallery is the first in cafebabel.com’s 2010-2011 feature focus on multiculturalism in Europe. Thanks to the team at cafebabel.com Rome