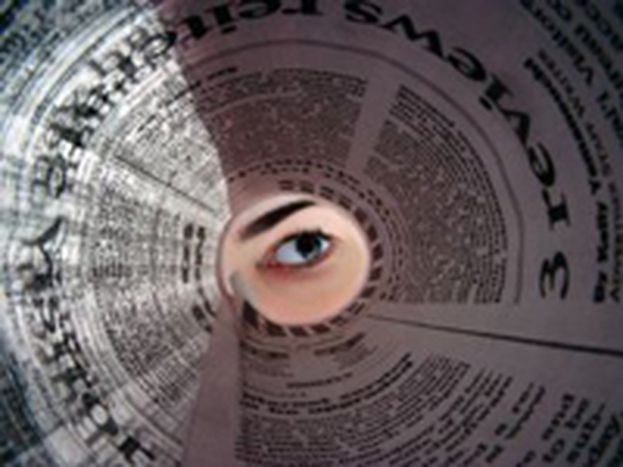 The row over the cartoons, first published in September in the Danish newspaper Jyllands-Posten and reprinted around Europe, has escalated this week. After death threats, withdrawals of diplomats, boycotts and diplomatic sanctions, newspapers in France, Germany, the Netherlands, Italy and Spain reprinted the offending pieces which include drawings of the prophet Muhammad wearing a headdress shaped like a bomb. Furthermore, on Wednesday 1 February, the managing editor of France Soir was removed from his position by the paper’s French Egyptian owner, Raymond Lakah. This has also sparked discussion throughout Europe about one’s 'right to blasphemy'.

Elsewhere in the world, there have been problems. Yesterday morning in Gaza, Palestinian gunmen entered the EU Commission offices. The gunmen demanded apologies from the governments of France, Denmark and Norway within 48 hours, although it is not the job of states to intervene with freedom of expression and apologise for what the papers say.

Meanwhile on Tuesday, in an interesting contrast, the British Government was unsuccessful in an attempt to pass a Racial and Religious Hatred Act in its original form – a defeat that has been hailed by artists, writers and comedians alike for maintaining their right to criticise other beliefs and religions.

But just how anti-Islam are the offending cartoons? The main crux of the arguments against their publication is that according to Muslim religion it is wrong to ever depict the Prophet, as no human being can ever represent the beauty and grandeur of his countenance. But are the cartoons a true depiction or just a caricature? Whilst the content could clearly cause offence, can we say that they incite racial hatred? Surely the rational people who see the cartoons will see through the satire, and those who do not would hold such awful views regardless of having seen them.

The nature of religion, politics and indeed humour is subjective. If you find something offensive in the media, as long as it is not illegal, then you do not read that paper, or you change the TV channel. In the UK, for example, many object to the xenophobia of The Daily Mail or the breezy homophobia of The Sun, and choose not to read them. Ironically, the outcry over these cartoons might in itself incite racial hatred, as it could easily be used by the right to stir up ethnic tension under the notion that censorship is political correctness gone mad.

Whilst, racial harassment or clear incitement of hatred towards another social group should never be tolerated, it is vital to preserve the right to criticise, mock and satirise the world around us. As Voltaire famously opined, “I disagree with what you say, but would defend to the death your right to say it”.

This should remain a mantra for every free progressive society.