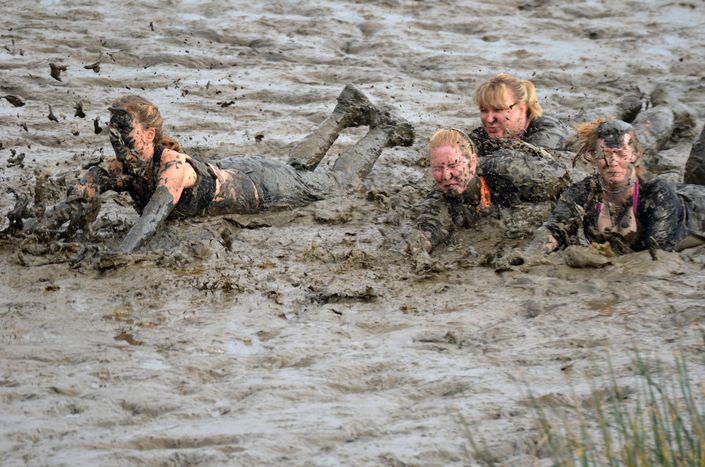 'Mud Olympics' in Germany: 'the other olympic games' (10 images)

Two days after the London olympics kicked off on 29 July, the little town of 'Brunsbüttel' near the North Sea in Germany is showing the world what its own atheletes can do with its eighth edition of a rather peculiar sport