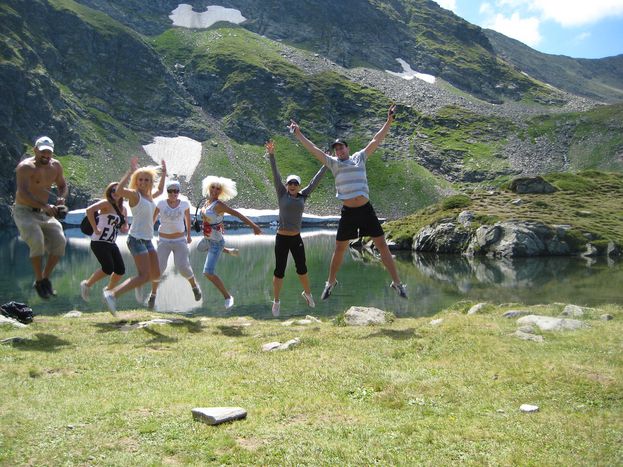 We have the Alps. And the Pyrenees. But how come that nobody actually goes hiking to the East or to the North?  There are enough suitable hiking areas, which aren't exactly a secret for the locals, but these remain just white spots on the national geographic map for the rest of us Europeans... Here are a few tips:

Whoever thinks that you can only admire fjords in Norway, will learn an important lesson by visiting the Jotunheimen national park alone: it is located inland, some 300 km north-west of Oslo.

And for those who remember hearing about Norway being one of the most expensive countries in the world, they can still (though only partially) carry on breathing:  The Norwegian krone (crown) has fallen against the euro in the past two years, which does not mean that the Norwegian standard of living has become cheaper, but rather that it has become slightly more comfortable for tourists to visit Norway as far as the prices are concerned. In addition to that, there is the DNT, the Norwegian Trekking Association that has set up and accommodated cabins in the entire area of the park for the use of tourists, who can spend the night there for a small price - especially if one is a member of their association.

Jotunheimen is home to many glaciers that among others also cover two of the highest mountain peaks in Northern Europe. Besides hiking, one can also explore caves, go fishing, or go on rafting and canyoning trips.

Best time to travel: Middle of July to the middle of August, more flexible for glacier ice hiking. 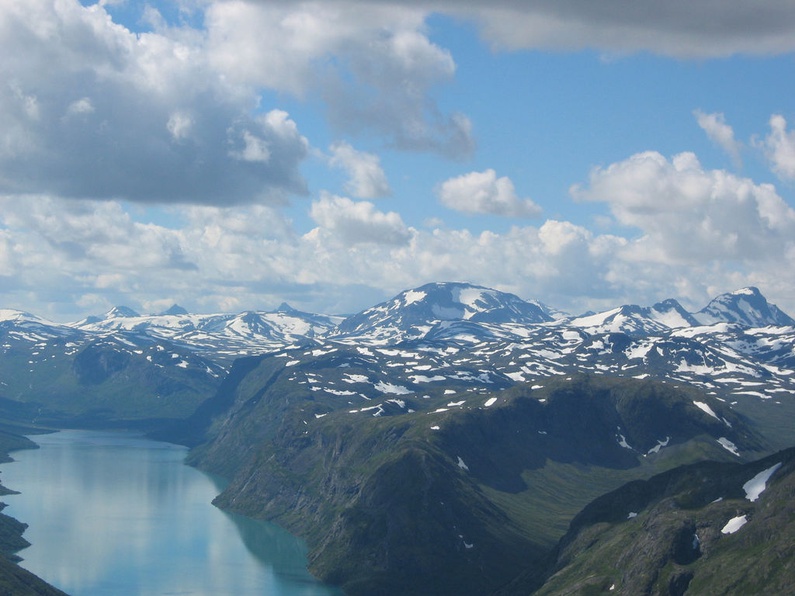 The Rila mountain range in Bulgaria

If we now move to the south east of Europe, we shall encounter the Rila Mountains, in the so-called "heart" of south western Bulgaria. They are home to the largest Bulgarian national park and the highest mountain of the Balkans area.

A visit to the mountains, in which one can again find huts offering food and refreshments, can easily be combined with a visit to the capital of Bulgaria - the city of Sofia, allowing one to experience nature alongside some culture: starting in Sofia, you can enjoy a wonderful two or three day hike towards the Rila Monastery, which belongs to UNESCO's World Heritage List. On your way you will pass by the seven wonderfully blue Rila Lakes, that will almost always reward you with a magnificent photo.

Weather-wise, there is no need to prepare oneself for blizzards or storms during the summer season. However, there is a possibility of a thick fog, when orientation can be impaired even when standing on the higher plateaus.

Level of difficulty: easy to demanding

Best time to travel: Middle of June to beginning of October, you should expect old snow to remain on the highest parts until the middle of July.

The High Tatras, Slovakia (and Poland)

The High Tatras are the highest massifs (ed. a compact group of mountains) in the Carpathian Mountains and at that, only 78 km in length, which makes them the smallest high mountains in the world. Two thirds of the mountain range lie in Slovakia and one third of it belongs to Poland, which is why there are two Tatra National Parks. The area is an UNESCO Biosphere Reserve.

The area attracts around 5 million visitors each year, including skiers during the winter. The majority come from Slovakia, the Czech Republic and Poland, which is why the area is primarily considered as a "local attraction."

Slovak hiking enthusiast Tomáš praises his country as a predominantly hikers' destination. One of the reasons is that the hiking trails are so well marked: "You virtually can't get lost; you would always be able to find your way back." He explains that this infrastructure is still "a remnant of the 19th century and the time of the Austro-Hungarian Empire." His personal highlight though remains the High Tatras - "probably simply because you can find the highest peaks there and if the weather's fine you can enjoy magnificent views."

Level of difficulty: moderate to demanding

Best time to travel: Beginning of June til the end of September, with the first two months often being somewhat rainy, resulting in most tourists booking the last two months.

Well then, Hail Mountains! Now if only the good weather would hold.

More info on the areas: