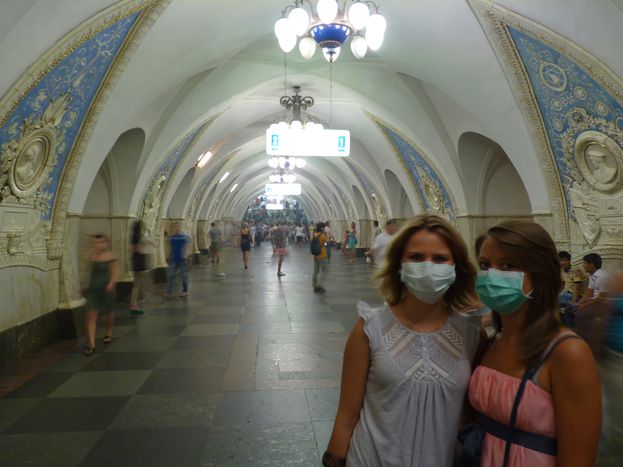 Bandit looking receptionists, vodka deaths and travelling long distances every weekend to escape the after-effects of Russia's forest fires. The heat came first, a wave with an intensity unknown to the Russians. It's an effort to get through the days, the nights are worse: few places are equipped with ventilators, let alone with air conditioning. Images from a Spanish journalist based in the residential district of Belyaevo, half an hour from the city centre