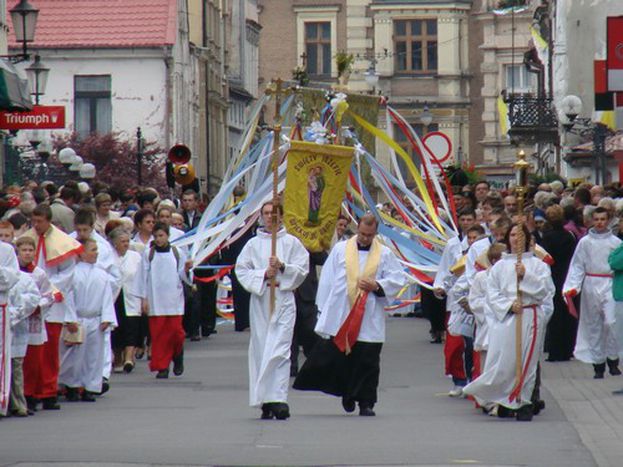 More than half of Europe believes in God – but which half?

Europe is not an atheist continent. Whilst religious diversity is at the very core of European construction, secularity might just be its glue

52% of EU citizens believe that God exists; 27% prefer to believe in a spirit or a supernatural force, whilst 18% declare themselves to be atheist. Eurobarometer, a series of surveys from the European commission, published these results in 2005. Looking at the issue of religion from national perspectives, it’s clear that the continent is strongly polarised. 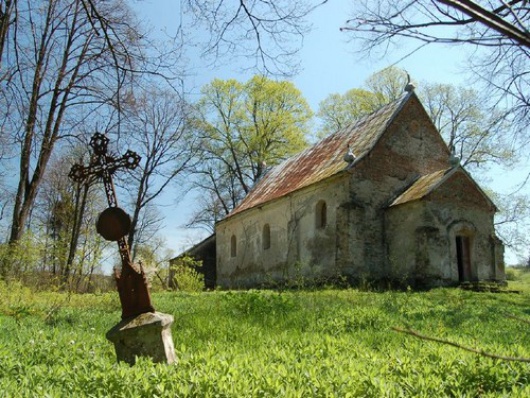 The Vatican is an independent country in Europe with the smallest number of atheists. Further north, 80% of Scandinavians declare themselves as atheists, according to Grace Davie, a British sociologist of religion in Europe. On the one hand on the old continent, we have secular France and the Czech Republic, whilst on the other, Poland and Ireland have a very low percentage of non-believers (3% and 7% respectively). However in Poland, despite the fact that 95% of the population say they are catholic, only half practice regularly.

In January 2009, Europe witnessed the first large-scale atheist campaign, starting in the UK. Posters with the slogan There's probably no God. Now stop worrying and enjoy your life were stamped on red buses across the country. At the Edinburgh festival some time earlier, a debate on the role of ‘new atheism’ in Europe was set up with the participation of Christopher Hitchens, the celebrated author of God Is Not Great : How Religion Poisons Everything (‘God is Not Great: The Case Against Religion’ in the UK, 2007). Are we then witnessing some kind of an atheistic evangelisation process?

For the sociologists of religion for example, who follow the theories of Freud and Marx, the belief in God disappears when it is no longer useful. If we do not suffer from hunger or are not threatened by infectious diseases, we could cease to appeal to God as a final resort. European tradition also plays a major role in this process. For political reasons, the Greek philosopher Socrates was sentenced to death after being accused of being atheist.

In modern times, it was the French Enlightenment that pushed atheism into society. Among its supporters were Diderot, Montesquieu, Rousseau and Voltaire. In France, atheism leaked out to the people through the sieve of the Revolution, before sweeping across the continent. The concept of secularity, where the civil separated from the religious, took shape.

A century later in Germany, philosopher Friedrich Nietzsche declared that God was dead, whilst in England, the naturalist Charles Darwin proved that man was nothing but a product of evolution, and not of divine creation. In the twentieth century, Europe was divided between two atheisms: Marxism-Leninism in the east and existentialism in the west. Since 1957, when the signing of the treaty of Rome started the process of European integration, the societies of western Europe have become secular – apparently irreversibly.

The future for religion

It is a vital question, especially in the context of the current discussion about European identity and the role of christianity in its making. According to Slovenian philosopher and psychoanalyst Slavoj Žižek, atheism should be the ideological and universalist glue of Europe. But Radosław Tyrała, a sociologist from Krakow, Poland, doubts that a solution based on the oversimplified notion of religion as a cause of conflict is the best one. He writes: ‘Religion does not generate conflicts; rather, it is a manifestation of one of the fundamental mechanisms generating conflicts – a tendency, embedded in human mind, to divide people into their own and alien groups. No ideology can guarantee a perfect European settlement. I would regard anyone thinking the opposite with a certain measure of suspicion.’