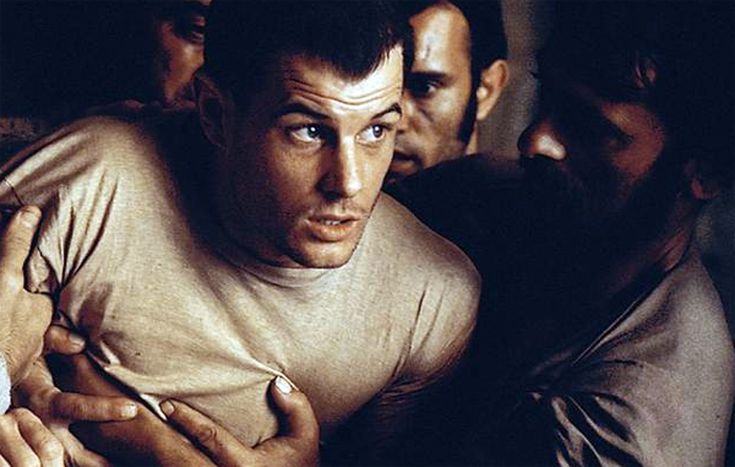 Women with black turbans, sweaty men with moustaches, dirty toilets and dark streets, violated tourists... All you need to drive Turkish audience mad at a foreigner cinema are available in this movie. Midnight Express. Actually, Turkish audience gets quickly happy when their country is mentioned in some Hollywood movie, but this movie pissed off several generations for years and it’s still a taboo, just like the Tank Man of China. It is a part of history that Turkish community prefers to act as if it never happened. 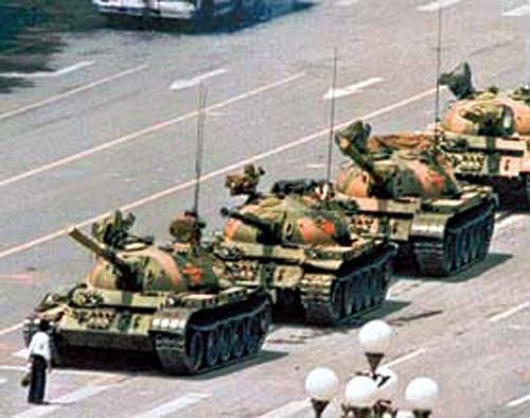 Most of young generations don’t know much about 70’s, but we, young Turks, remember the evening news of 2001 when Jackie Chan’s Accidental Spy movie, which was mainly shot in Istanbul, was out in theatres. Turkish media bitterly criticized this movie because of the violent taxi drivers who beat Jackie Chan and the presence of women with black turban. First, Jackie Chan’s profession is to beat and be beaten in the movies, secondly why do some Turks act like there are no women wearing turban? Though Jackie Chan’s movie was also somehow intended to introduce Turkey to the international community even better, this movie faced such harsh critiques. So, imagine the reaction of Turks in 70’s against Midnight Express whose intention is to deliberately create bad reputation of the country. Turks must have gone mad those days. Just like Italians say: Bestemmiare  come un Turco. Swearing like a furious Turk. Why do people make torture movies about Turks? Why Turkish related idioms in other languages are mostly negative? Here are few more examples from Italians: Fumare come un Turco, scopare da culo come un Turco, Mamma lí Turchi. Which mean smoking like a Turk, having anal sex like a Turk, Mamma mia, Turks are closing in!

If we take an objective look at 2 Oscar winner Midnight Express, we have to admit that the movie has a lot of originality in itself. The scenes, acting, screen quality, details, other equipment and the music are quite successful for a movie shot in 1978. Watching the scenes with high quality takes you to this world and this is real pleassure. Many qualities of this movie are as good as Godfather 1972. Actually, Godfather is also based on some cultural environment of Italians that they are never proud of. However, in spite of Midnight Express, the Godfather helped Italians receive more sympathy than before. So, what is the guilt of Turks? 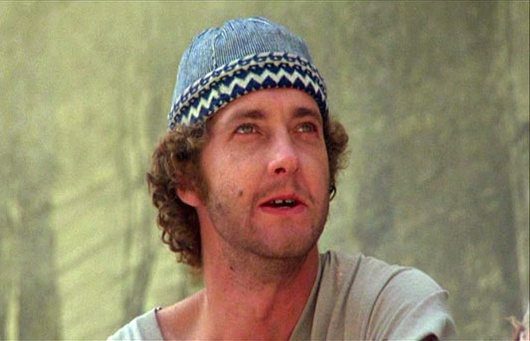 Listing the positive comments about Midnight Express is not a common thing for an average Turk. Therefore, I wanted to give space to the good sides of the movie first. However, the nonsense scenes of the movie are too many. There is no single good hearted Turk in Midnight Express. Whomever Billy Hayes meets, they are evil, monster, unreliable, mercyless people. All lawyers, guards, vendors, waiters, judges are primitive, bad and uneducated people according to the story. This made me feel that Turks in this movie are not different than orcs from the Lord of the Rings. Also, the language ability of actors are ridiculous in most of the scenes. It’s almost impossible to understand what they say. Therefore, the characters illustrated in the movie are very much cartoonized.

Billy Hayes, whose true life story is the scenario of the movie, also accepted the unrealistic and false scenes in an interview few years ago. (Please see the interview here) As a result of these, we should accept that this movie was prepared as a propaganda tool of US interests which imposed an embargo to Turkey between 1974-78.

On the other hand, if the movie was prepared with a little bit more of objective sense, The movie might have given hope for Turkish community against the torture issue. Turks are quite eager for a change when positive feedback is provided internationally. However, I see that scriptwriter Oliver Stone missed this peace train long time ago at Midnight Express.