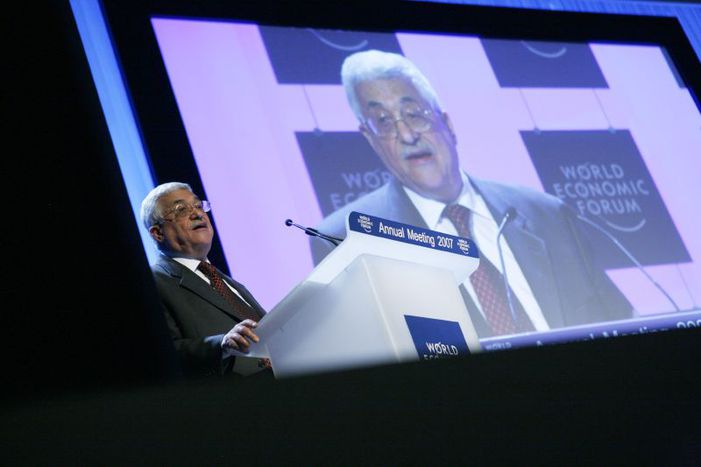 Middle East conflict: the EU has to be more proactive

Mahmoud Abbas, president of the Palestinian National Authority, visits the members of the European parliament in Strasbourg to discuss the EU’s role in the Israel-Palestine conflict. Interview with French MEP Catherine Boursier-Mougenot 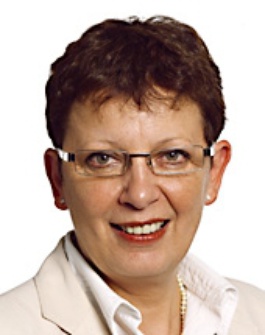 Egypt, Jordan, Lebanon and Syria. These neighbouring states and traditional allies with Palestine are also in allegiance with the EU. They are encouraging it to take a stance in the debate and to bring peace to the Middle East. But how should they go about to achieve this? When Mahmoud Abbas, the president of the Palestinian National Authority, visited the European parliament in Strasbourg on 4 February, we asked Catherine Boursier-Mougenot, French MEP and a member of the delegation involved with relations with the Mashriq area, to respond to our questions.

How should the EU intervene in the Middle-East?

We need to hope that the intervention of the European Union does not merely limit itself to paying for the damage. We will need to realign our financial aid policy: Europe cannot reduce itself to financing the rebuilding of infrastructures, indefinitely and with no strings attached, which are then immediately demolished by new military confrontations. Finally, the main problem which we are dealing with is the complete absence of a consistent and reasoned reaction from the European Union: each state has its own say in the EU parliament, yet we have to demand everyone’s togetherness and a proactive attitude from now on.

Are the neighbouring Arab states asking for EU support towards Palestine?

On top of the urgent humanitarian aid, a reaction against organisations like Hamas or Hezbollah is also being asked from us: for the Arab states, the main problem is the resistance fighters aiming at ‘liberation’ for their peoples, and they can be considered terrorists if they try to achieve this by operating, not in their own territory, but that of others.

Have they included you in their analysis of the conflict?

Yes, and I share my own with them. For our Arab partners, the main problem rests on the fact that the European Union has not supported Hamas despite its election through the democratic process. In the aftermath of Europe calling for the organisation of general elections in Palestine and even recognising the faultless manner in which they were carried out, it quickly suspended its financial support to the Palestinian National Authority once Hamas’ victory was proclaimed. By acting in this way, the EU in fact contributed to the political escalation of Hamas and divided the Palestinians, thus playing into the hands of those who don’t want peace.

In 2006, the European parliament voted through a resolution in which it called for an agreement between the EU and Syria, which has a strategic role in the Middle East. What has become of it today?

Today, in our relations with Syria, I believe that we are hoping, first of all and above all, to create a fresh page, rather than to re-read the pages of the past. Of course there has been a suspension of relations with Syria following the assassination of Rafiq Harir, but Syria promised its intentions to look for those responsible for the assassination, which has allowed the diplomatic situation to return to a more normal course. Syria must fully play a part in the Barcelona Process. The question of the negotiations with Israel over the Golan issue and with Lebanon on the Cheeba Farms issue must succeed, because peace in the region is essential. We mustn’t forget that nearly half-a-million Palestinians live in Syria itself. The intensification of economic relations is equally crucial because there is no peace without development, and no development without peace.

There is no peace without development, and no development without peace

In May, the parliament should pronounce itself in favour of restoring the relationship between the EU and Syria, in a report by the Belgian socialist Véronique De Keyser. Our focus is on stressing the importance and necessity of both democracy and the promotion of human rights in helping a country to develop.