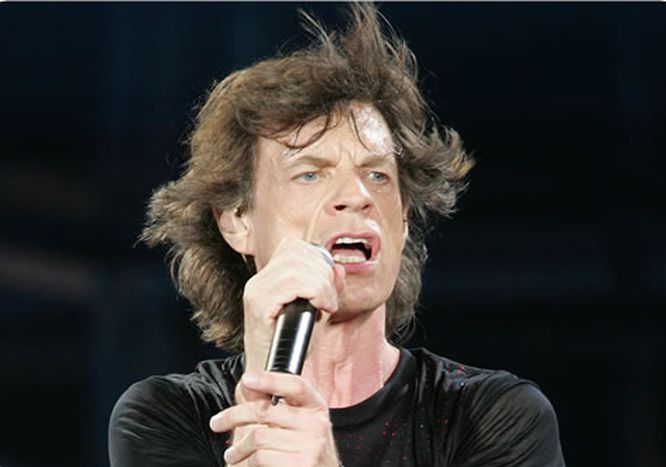 The Rolling Stones frontman Mick Jagger has been named an adviser by Neelie Kroes, the European commissioner for competition. He has been assigned the task of aiding the European authorities on the subject of online music sales and multimedia content on the web. Jagger will be part of a work group led by Ben Verwaayen, who is also chief executive of Alcatel-Lucent, which will bring together some of the biggest names in the multi-national business world such as Apple CEO Steve Jobs, the vice-chairman of Fiat John Elkann, as well as Ebay's president John Donahoe

Counterfeit medicines are spreading through the European Union at an alarming rate. The Asian, Russian and Middle Eastern mafias are tapping an estimated 45, 000 million euros per year from this venture, which is close to 10% of the annual turnover for the worldwide pharmaceutical industry. British company Aegate has put together a series of tests to prevent fraudulent medications, already used with marked success in Greece, Italy and Belgium. This is the first important step towards conquering this crucial problem on a worldwide scale

According to the latest Eurobarometer's findings, a large majority of EU residents (75% of those surveyed) consider climate change a very serious problem. Global warming came in at second place as one of the most critical world problems, outstripped only by world poverty and famine and ahead of international terrorism.

Also worth noting is that a net majority of EU citizens believe that big businesses, as well as national governments, the European Union and citizens themselves are not doing enough in the fight against climate change. Asked what things stand in the way of this battle, 42% of those surveyed believe that the responsibility lies with, in the first instance, national governments, businesses and industries. 34% would like to do more with most not really sure of what can be done and 26% think that simply altering one's daily habits does not have a real impact on climate change. Finally, 15% believe that the cost of implementing such measures will rise, whilst 9% declared they are not concerned by global warming.

Last week welcomed the diffusion of the first images from EuroparlTV, the new web-based television channel of the European parliament . The channel is already basking in the glory of a world record; it is the first TV channel to offer its broadcasts in more than twenty languages. EuroparlTV is actually made up of four channels - yourParliament, aimed at anyone who wants to follow the news of policies adopted by the Assembly; yourVoice, which gives citizens the opportunity to air their views and the interactive possibility of introducing debates, raised by the viewers themselves; youngEurope, aimed at school-age children, the future electorate, and finally parliamentLive, which offers continuous coverage of the main debates of plenary sessions with, amongst other things, links to audiovisual archives of past sessions, the following month's agenda and the different commissions' activities