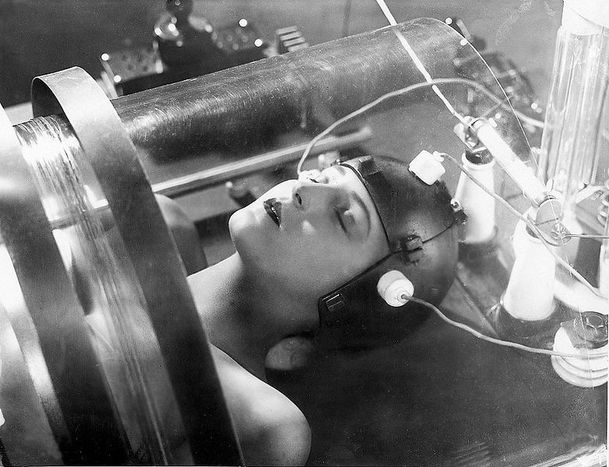 A complete version of the masterpiece of German cinema was screened with great ceremony on 13 February at the Berlin film festival; some missing sequences of Fritz Lang’s film were found two years ago in Argentina, 83 years after the film’s original release

Metropolis stands as the symbol of a bygone era: the Weimar Republic, when the German film industry and its Babelsberg studios posed a challenge to Hollywood. At that time, Fritz Lang was one of the greatest directors and his projects were extremely ambitious: his silent film was the most expensive film of the period, and nearly bankrupted its producers. It is a visionary work, with elements of science fiction, and a recreation of an entire city and its multi-layered highways: it inspired many later films such as The Fifth Element. But when it was released in 1927, Metropolis was not a great success, and just two months after its original release, the film had to be cut. 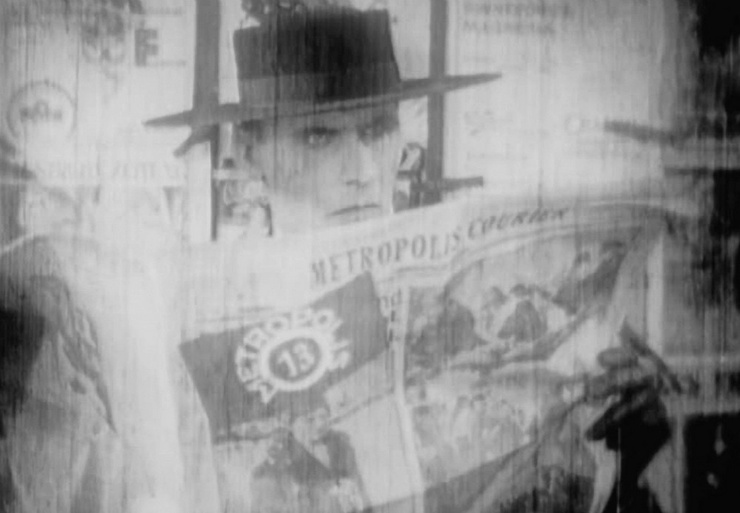 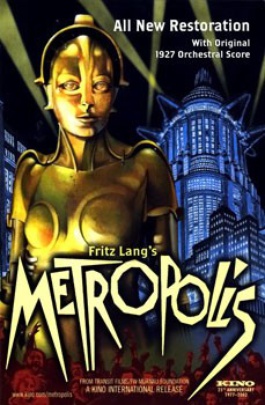 Over time, Metropolis claimed its rightful place among cinema’s masterpieces; unfortunately, it was impossible to locate the sequences that had been cut from the original. It was not until 2008, more than 80 years later, that the national cinema museum of Buenos Aires announced that it had found German cinema’s lost treasure: 25 missing minutes of Fritz Lang’s film. Restoration experts started a race against time to save the missing sequences, which were badly deteriorated. Thanks to their work, a complete version of the film, with its original score, was shown at the Berlin film festival, simultaneously at the Friedrichstadtpalast and at the Brandenberg Gate, but also on the ARTE television channel. Spectators discovered new scenes which gave greater place to Josaphat, Georgy and the spy, three characters whose roles had previously been reduced to bit parts. These scenes helped restore Fritz Lang’s emphasis on friendship, one of his most cherished themes. The scene where the children flee from the underground city also took on a greater magnitude as a result of the new material. Although a few minutes of the original film are still missing, Martin Koerber, director of the cinema museum of Berlin, observed: ‘These original reels had also been declared lost. So miracles do happen.’