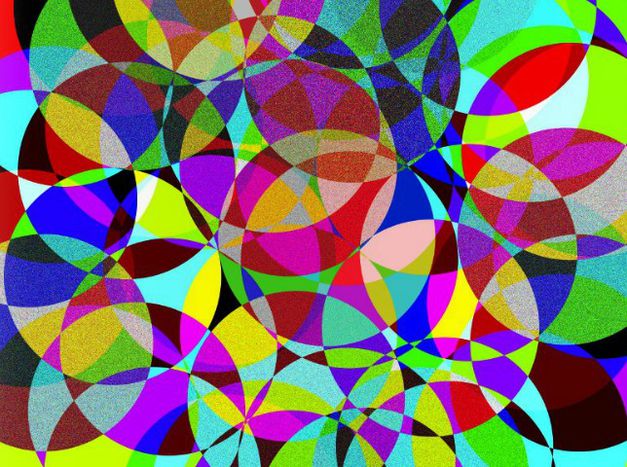 The number of people with foreign passports living in Hungary has steadily grown in the last ten years. The largest migration group in Hungary are Germans, comprising roughly two per cent of the Hungarian population. We met up with a number of them in Budapest.

With the number of foreigners steadily growing in the last ten years, Hungary’s Prime Minister Viktor Orbán has been trying to toughen his country’s immigration laws. Above all, he seems to be frightened by the prospect of “parallel cultures”.

The largest migration group in Hungary are Germans, comprising roughly two per cent of the Hungarian population. We met up with a number of them in Budapest and came to learn that the concept of a German “parallel culture” doesn’t hold weight. Rather than staying solely amongst themselves, Germans are very curious about the Hungarian culture and society. Many have heard about public German get-togethers, but have never gone. Despite what people may assume, Budapest doesn't seem to be the “next Berlin”. So, what does Viktor Orbán have to worry about?