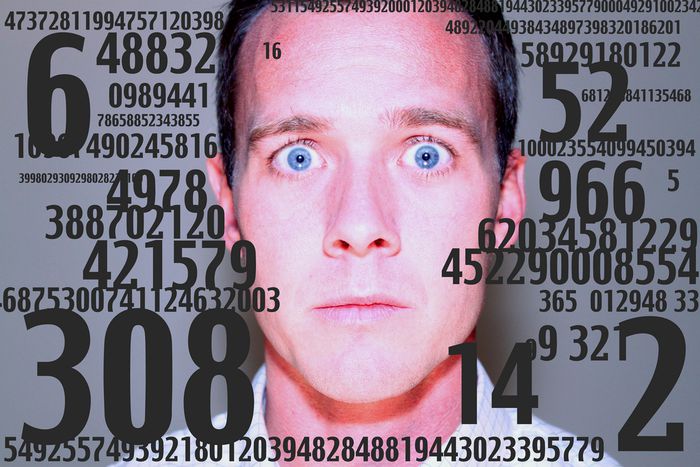 Megaupload vs Sopa and Pipa: it'll be e-right on the night

Act one: stop online piracy. Act two: protect international property. Act three: shut down a famous file-sharing site. Act four: anti-counterfeiting trade agreement. We call for a bit of order in the debate on internet freedom versus intellectual property rights which has kicked off 2012

At the tail end of 2011, two different censorship bills were proposed by the United States senate. Sopa (‘stop online piracy act’), by the US congress and Pipa, (‘protect intellectual property act’) by the US senate, both aim to put an end to piracy on the internet. The voting of such legislations was postponed due to the vast amount of protests which broke out on the internet. We all know that popular sites such as the English version of wikipedia and wordpress closed down or ‘blacked out’ for 24 hours - but why? What exactly do these laws say?

It may seem unclear how the US justice department had the right to close the file-sharing site megaupload on 19 January without the need of Sopa or Pipa, only days after voting was adjourned. According to congress and the senate, said proposals aim to put a stop to piracy on the internet and file transfers through certain websites. This idea has mainly been supported by the entertainment industry. It is the most affected since the internet burst into our homes, and still hasn't been able to adapt itself to this contemporary situation and to overcome its crisis. Internet users describe this ruling as an attack on internet freedom and to privacy, whilst the entertainment industry believes it's necessary in order to respect the intellectual property rights of the products that they offer.

The Sopa legislation, promoted by a Texan republican congressman, intends to control all content shared over the internet. This obliges the businesses themselves to maintain this control, which is considered by those opposed to the law as an attack on the internet user's privacy. According to Sopa, those internet users who share information would be committing an act of piracy. If someone were to send or receive copyright protected content, they could be cut off from the web and even accused of criminal offenses.

The authorities define the Hong Kong-based Megaupload as a criminal enterprise responsible for an enormous worldwide piracy network. Its domain name was seized and it was closed along with eighteen other associated sites. Its German-Finnish founder, Kim Dotcom, was arrested in New Zealand and accused of having caused more than 500 million dollars of damage in artist royalties, attempts of extortion and money laundering. Six others went down with him for violating author rights. The verdict came swiftly.

Anonymous, a group of hackers that for months have gained notoriety for causing damage to companies in protest to anything they consider unfair, responded with new attacks, bringing down official US government and big record company websites, preventing access to them and posting download links of the many artists belonging to various record labels. The ‘hacktivists’ promise that there will be more attacks.

The closure of Megaupload will furthermore mean the closure of many other sites or a reorganisation, given that they basically posted content from the service that Kim Dotcom created. For example, Spanish sites with a similar function such as Cinetube have had to delete links that belonged to Megaupload and that have been broken since the FBI closed the hosting site. Strangely, the creators of the Spanish streaming sites PeliculasYonkis (‘American films’) and seriesyonkis (‘American series’) appeared in a Spanish national newspaper announcing the sale of their sites two days before Megaupload's shutdown. Hours later and to the surprise of many, they stated that this was a move that was always planned to take place a year prior.

Governments pressurised in many cases by cultural industries such as cinema, publishing and music have tried to restrict the use of freedom on the internet to prohibit the download of illegal content. As far as internet users are concerned, they are not prepared to keep it quiet. In Europe the laws are momentarily less restrictive than those that could be imposed on the United States. The reaction in the European commission seems to indicate that the internet of the future will be more controlled. Where do you draw the line between freedom of speech, the internet user's privacy rights and internet freedom regarding the author and intellectual property rights? We are entering a new transitional-era as far as e-rights and freedoms are concerned.