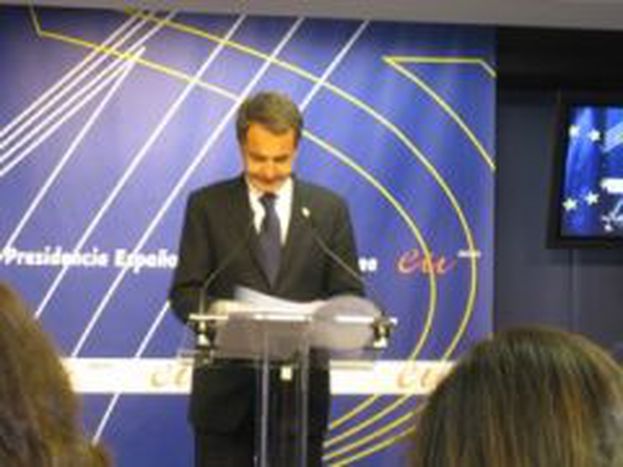 Text and Photos by Laura Diaz Calvo For someone who likes media and information a first experience at European Council in the Justus Lipsius building, can be a very interesting experience. I’m not talking about watching all the European Heads of States or Government together and deciding on a last rescue plan to face the crisis, in this case for Greece.

No, I’m talking about the journalistic dynamics and about news running in corridors and knowing what will be in all world’s media as we speak.

This time the appointment was the eleventh of February 2010. The European Council was the seat for the informal meeting of Heads of State or Government. On this date, the 27 inaugurated a new summit style. The President of the European Council, the Belgian Herman Van Rompuy has decided to make it somewhat different, somewhat informal. What does it mean?

We are very used to politicians using big words for nothing. According to some Spanish journalists it is still too early to give a final verdict on this new style of negotiations. However, it all comes down to the same thing but with more obstacles for communicators to do their job properly.

For example, on this occasion the Heads met in the Solvay library without doing the typical stop in front of the cameras and journalists. The new style is more functional as it will try to finish with rumours. About this. At 10:30 a.m. Van Rompuy made his first appearance to inform the journalists on the morning negotiations. Another consequence of this informal style is the disappearance of the figure which always tells something “off the record”. 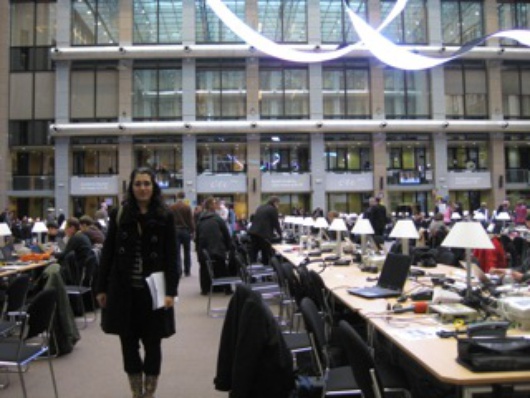 Although for an average European citizen the European policy are only the Institutions, when you live in the capital of Europe, you realize that it is more than that. The entity “Europe” really affects our daily lives. Therefore we, as citizens, need to be informed and participate. When you arrive at the Council’s press room, you start observing the atmosphere. You see the live cameras, you hear the questions of journalists, you start looking for the press conference and the right press room… 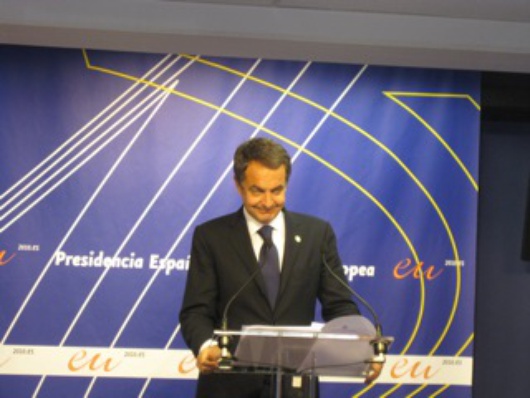 We’ve been waiting 40 minutes for the Prime Minister Zapatero! Finally the last question! Come on, this is almost finished… If you can experience those kind of summits, you realize why this journalistic and communications jungle is so interesting, but so needed as well.