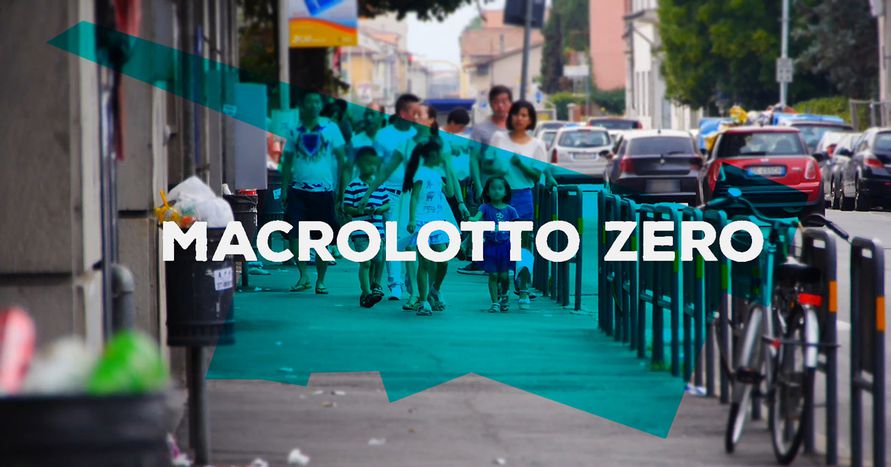 When the first Chinese arrived in Prato, the city was not yet a province. 25 years have passed since the long-gone year of 1990. As for integration? It is still an illusion. Welcome to the Tuscan Chinatown.

That area of Prato has been renamed "Macrolotto zero", once a province of Florence, which developed around Via Pistoiese. Over the years, various “macrolotti” seem to have arisen: first the "Macrolotto one," then the "Macrolotto two," which became a sad theatre of flames in December 2013.

Through the streets of Prato's Chinatown you can hear not only the Tuscan accent, but mainly Mandarin, or rather the Wenzhou dialect, the Chinese prefecture-city from where most of the immigrants who arrived in Prato come from. On the streets of the neighborhood, the ads in ideograms posted by employers - or more often by affectionate "escorts" - that cover every wall or lamppost, have left a bit of space for a red wall decorated with giant flowering branches. Ferrari-red or China-red, it depends on the eye of the beholder.

Here, in a parking lot overlooking a diner, a bank and a supermarket, the first Imaginary Square was born. A square attached to a twin cark park from the "famous" (well, for Prato's citizens) underpass: a few metres of concrete and a couple of benches surrounded by restaurants, travel agencies and small oriental food stands. Simply put, the heart of the district. 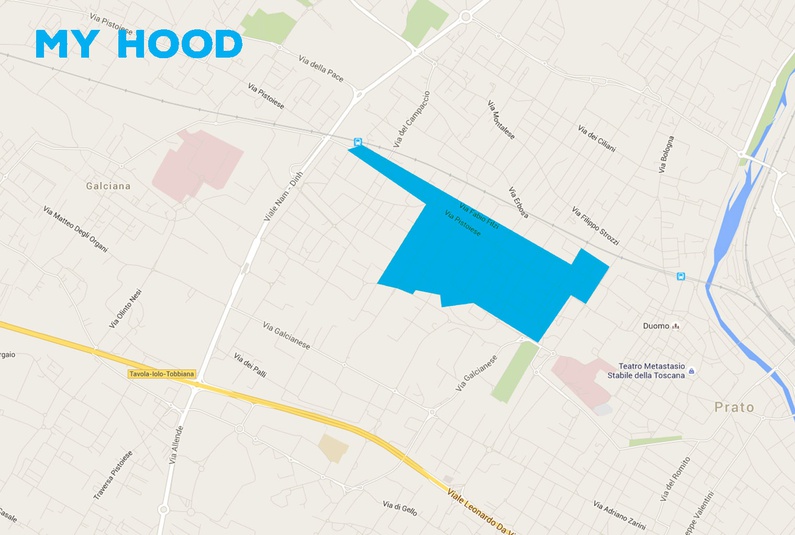 Arriving from the periphery, going through Chinatown and walking along Via Pistoiese means finding yourself before the homonymous gate in the ancient walls, indicating the western entrance into the historic centre. The Tuscan Chinatown was born one step away from here, where, behind the medieval walls, the signs suddenly turn into coloured ideograms in Mandarin, and the air is impregnated with the smell of fish and spring rolls.

A couple of years ago, an Australian tourist was the first to review the district on TripAdvisor. The verdict? Harsh, complete with a call to be wary of the expiration date of the products sold by Oriental grocery stores.

The coexistence of the Chinese and the "natives" has never been easy. Those who live in the Macrolotto zero for decades complain about the conditions of their neighbourhood's streets. On the other hand, the Chinese who arrived in the city, without knowing a word of Italian, have trouble relating to people who are not their compatriots.

Elena (a pseudonym for a girl of Chinese origin, who prefers neither to be referred to or photographed) is clear: "Be kind to us and we will be with you." But the neighbourhood is not all roses, and Elena is firm on this: "It was all going adrift. Then, the work that has been done with the Imaginary square showed everyone that another neighbourhood is possible. " 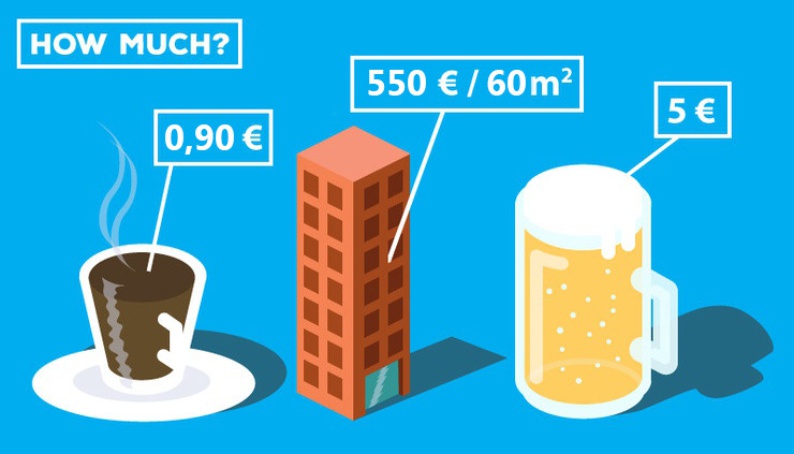 The"Best of": the second Imaginary square

Until some time ago, between Via Giordano and via Pistoiese there was a space left to itself, owned by the supermarket across the street. Today, that old cark park, which a couple of houses overlook, has been reborn as a second Imaginary square, poised to become a meeting place for local residents. First the tar was put in place, then came the benches. Here, this summer, for the first time the "festival of the watermelon" was organised and paired with the one that traditionally is held every August 15th in the historic centre of Prato. Among the promoters of the project, launched by Dryphoto, there is also the cultural association [chì-na], created by a group of four young Prato residents who have chosen an unused warehouse a short walk from the first Imaginary square as their base. 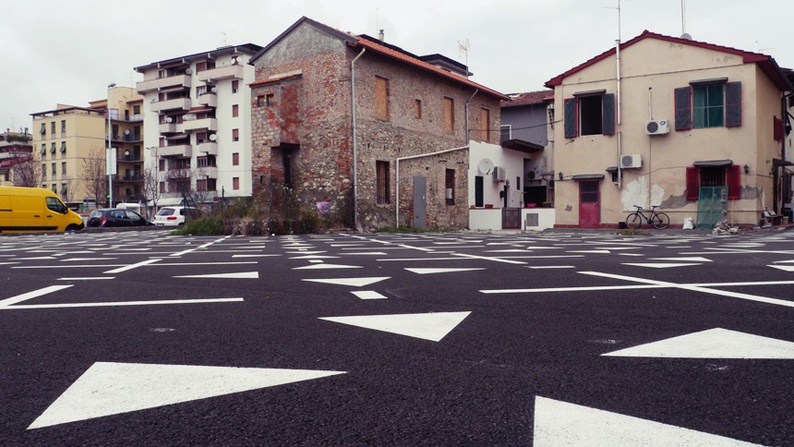 The square now hosts the images and installations of international artists. Sothis non-place finally has an identity and, above all, a function: to improve a very poor neighbourhood through more green and spaces to gather. And who knows, perhaps over time these roads may truly succeed in becoming a tourist attraction? At that point, the Australian tourist who had reviewed the district in 2013 should be given a call, inviting him to revise his assessment.

The people: some Italian "neighbours" 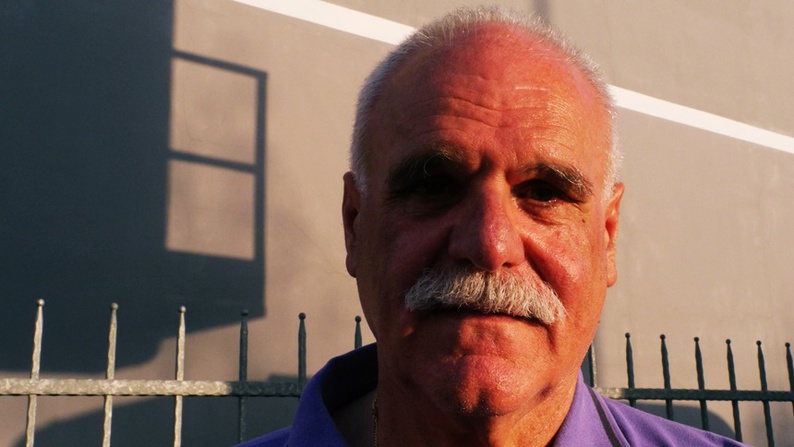 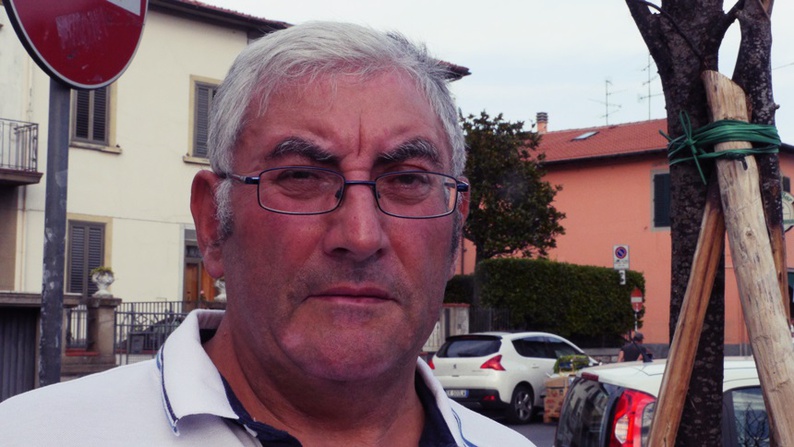 This article is part of cafébabel's new project: Meet My Hood. The goal is to discover the unknown neighbourhoods of the biggest European cities. Be a part of it, wherever you are!