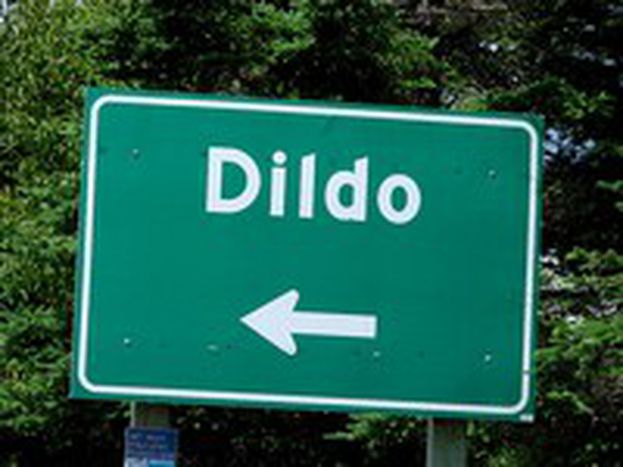 In northern Europe, one out of two women uses a mechanical sex toy and 'Tupper-dildo' parties are increasingly popular

Another little revolution is the increasing success of ‘Tupper-dildo’ parties, based on the model of innocent get-togethers for 1950s housewives, where a resourceful hostess would show the other guests the latest household commodities (and let them try them out); a sociable concept, and a rather profitable one for the organisers. Is Mr. Tupperware already turning in his grave?