May 2008? Young people in France get involved

In France, the fortieth anniversary of the May 1968 student revolts is fast approaching. Like it or not, the memory of this working class uprising is ever-present. The young people of France take the lead in their own style 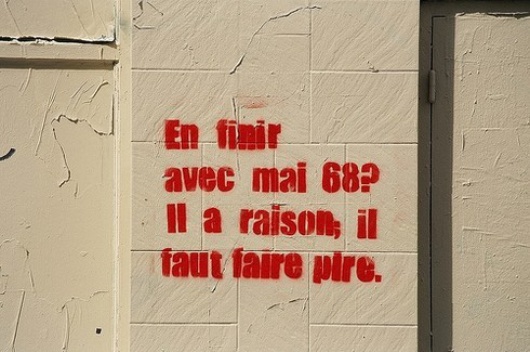 In April 2007, you could feel the controversy in the air. When the then-presidential candidate Nicolas Sarkozy said he wanted 'rid of May '68,' reaction was stiff. For believers in social progress, liberty and humanism, whether they be young or old, it was time to jump to into action. Immediately after Sarkozy's election on 6 May 2007, a group entitled 'May '68 revival' was launched on the social networking site Myspace. Calls for a 'May 2008' were scrawled on the walls of Paris (see picture above).

Some remember the blockades of May 1968 with fond nostalgia, while others try to forget they ever happened. What's certain is that this memory, whether fond or foul, often rears its head, in particular when young people have got something to complain about. During protests in 2005 against a new law making it easier for employers to sack young workers, some of the 'older generation' expected a reaction on the same scale as May 1968. Indeed, the triggers paralleled the ones prompting action in the sixties: racist, sexist and homophobic remarks by politicians in public speeches, police repression, social inequality, restriction of personal liberties and the questioning of certain social advances.

But in forty years, times have changed. Society has already been transformed by some of the values defended by the May '68 campaigners. Globalisation and the internet have changed the rules of the game. Those unfortunate enough to be classed under that all-encompassing 'young' category are growing up in a society lead by the May '68 generation, with the rules laid out by campaigners and opponents alike.

Every era its causes 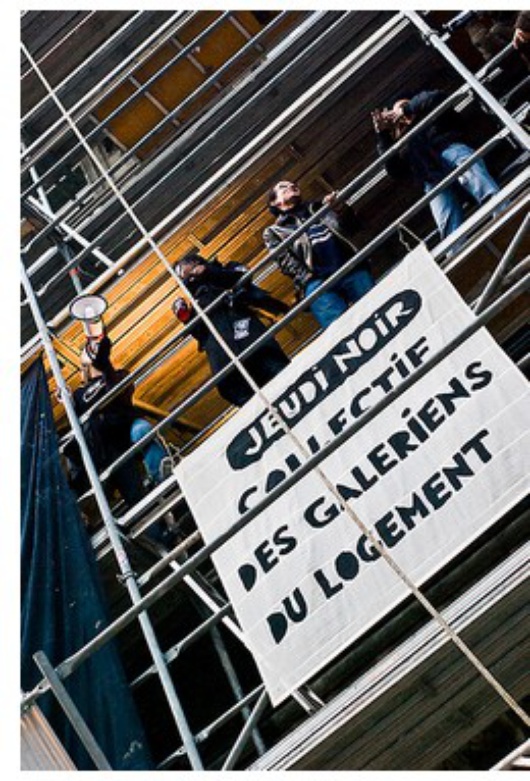 Young people’s involvement in political causes has undergone a transformation. Nowadays, many are playing their role outside the cocoon of an organisation. Their commitment will be short-lived, and they may try out several different experiences - much as they might in the world of work.

The traditional methods of expressing discontent remain; demonstrations, strikes and boycotts. But their impact has lost its potency. Members of the younger generation are loaded with qualifications that fail to provide secure jobs, and they find themselves outside political circles and trade unions. Their voices are heard in entirely new ways, through pressure groups that are 'niche' and extravagant, often with humorous overtones.

Whether they’re campaigning for 'Ads are out', 'Generation Precaire', ('Generation Precarious, who denounce conditions for interns), 'Jeudi Noir' ('Black Thursday') or 'Don Quijote's children' (condemning the housing crisis), these youngsters all use image and technology to advertise their work and are extremely adept with this tool. It is difficult to say how these actions will influence the future of young people's commitment to cause. However, these groups’ activities have certainly drawn public attention to subjects previously abandoned by the media.

Push in the right direction 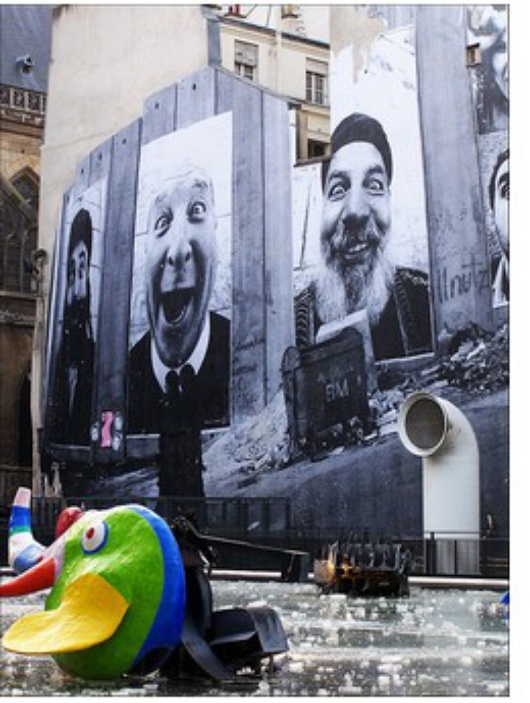 So what is it that makes a young person want to get involved? Sometimes one single event will galvanise us into action. After earthquakes in Algeria in early 2003, young people, many of Algerian descent, signed up to charities providing aid to victims.

Involvement is sometimes generated by personal or professional crisis, when youngsters feel the need for personal development or face brick walls in their careers. They wish to find themselves, to identify their place in society. Not forgetting that volunteer work looks fabulous on their CVs!

Collective or individual creativity can also allow young people to express their commitment to a cause. Consider the elusive photographer JR. His controversial images showing the scowling faces of young people from France’s housing estates were displayed outside the town hall in Paris. The artist aimed to make the passer-by question their own judgement.

Intentions are always good, but young people tend to be torn in several directions. They experience conflicting emotions combining powerlessness, self-sacrifice and expectation for change. This has been highlighted in an essay by French sociologist Anne Muxel.

Among other things, the young are denouncing the fact that they feel under-employed and under-utilised. Maybe they're too keen, or perhaps they feel adults do not have confidence in them. Elisa Braley from France’s National Student Union (FAGE) states: 'Many organisations do not recognise that young people have come a long way in terms of responsibility, independence and capability. They fail to offer the challenges young people need in order to demonstrate their commitment.'

According to research published in 2006 by the National Observatory of Student Life (OVE) and the National Institute for Statistics and Economic Studies, only 4 out of 10 students in France are involved in some sort of community project. More than half of all cases are linked with sporting activities. 23% of students are involved with other projects, which are mostly cultural or charitable.

To conclude, young people's involvement in action groups can be classed as follows: 13% are in student groups, 12% in community schemes, 9% are involved in international solidarity projects and 6% in educational aid. Surprisingly, although the environment is a widely debated topic in the press, only 3.5% of those involved in groups are fighting this cause - just 1% of all students