The recent regularisation by the Spanish government of many illegal workers has caused a stir in the media. But with similar procedures already in place in many other European states, what are the critics of the move basing their argument on? 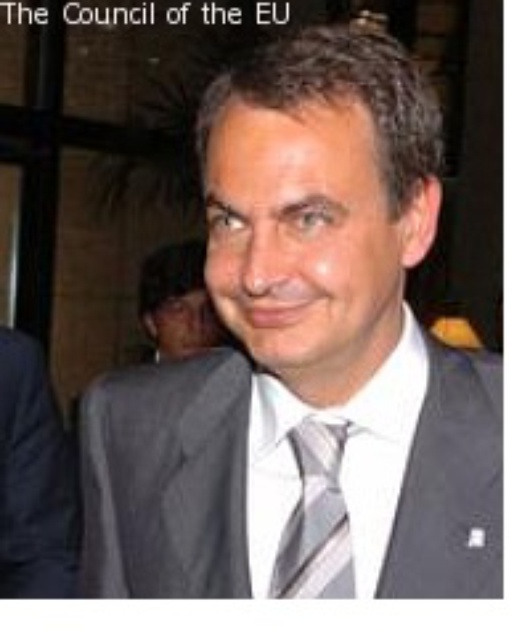 For the past few months Spain has been putting into place a massive operation to regularise its many illegal immigrant workers. Anyone who can prove that they have been working in the country for more than six months will obtain a residence permit. In this way, Zapatero’s government predicts that some 800,000 illegal workers will be brought into the system by June 2005. There are many benefits of such an operation. On the one hand, the immigrant workers can work legally in Spain and avoid the precarious nature of their situation by, for example, being eligible for social security. On the other hand, by cracking down hard on the black market, where most illegal immigrants worked, the state has managed to increase revenue, notably from business taxes that had previously been evaded.

To encourage illegal immigrants and their employers to take part in the initiative, the government has promised immunity from prosecution to black market employers and individuals without papers. The failure to address this point hampered a similar initiative launched by the Belgian government a few years ago. Of course, the legal amnesty has attracted much criticism. The most obvious and widespread of which is the belief that the regularisation of illegal workers will attract more citizens from poorer countries who dream of a better life in Europe. But to oppose all regularisation principally on the basis of the operation's publicising effect is to ignore two things…

Firstly, the states of the European Union have done everything in their power to create a situation that is anything but acceptable: they have carried out an official policy of exclusion while at the same time being in the unofficial position of “needing” immigrant workers. Allowing people who have long worked in the country to register and to do so legally is a display of humanity: it shows respect for the dignity of the individual. Furthermore, if such a policy has a fault, it is without doubt that it concentrates on the consequences of this problematic situation rather than its causes, that is to say, illegal immigration. By preventing the possibility of legal immigration, the European states are only increasing the number of illegal workers. Yet, with a rapidly falling birth rate, Europe needs immigration more than ever. No society, however wealthy it may be, can progress without this essential contribution. However, it seems that for the majority of European citizens and their governments, foreigners are perceived only as a menace. Immigrants are, as always, being used as scapegoats for the economic crisis and increased level of unemployment, especially if they are Muslim. The current reform on rights of asylum in Austria illustrates perfectly this fear of the foreign criminal seeking to profit from European wealth in order to commit his crimes.

When Zapatero decided to regularise illegal workers, France, Britain, Italy and Germany appeared particularly concerned. They were wary of what they saw as a crack in the European fortress that they have constructed by means of legislative barriers. Therefore, the wealthiest European states are insisting that all measures taken by a state that relate to immigration and asylum (thinking that the two subjects, which in fact have no relevance to one another, can not be separated) must be made in accordance with their partnering European states. And yet, over the past year the French interior minister, Sarkozy, has proposed particularly constraining laws on immigration and asylum, on which no European leader demanded any form of consultation. If a country can have a permissive policy on one issue without consulting its European partners, it should not be any different for policies concerning the opposite issue.

As long as the European Union remains blind to the positive effects of immigration and governments continue to yield to a population that sees each immigrant employee as an injustice, widespread regularisation will remain a necessary makeshift measure to fight against illegal workers and instability. The Spanish example has caused a debate about the scale of its amnesty, but many other states, such as Italy, France, Greece and Portugal, have already resorted to this practice. A common European action is necessary, but it must not mistake its objective. Europe should stand between paranoia and utopian idealism, neither fighting all forms of immigration nor allowing unlimited regularisation. Here is a new challenge that ought to drive the European Union, because its future depends on it.