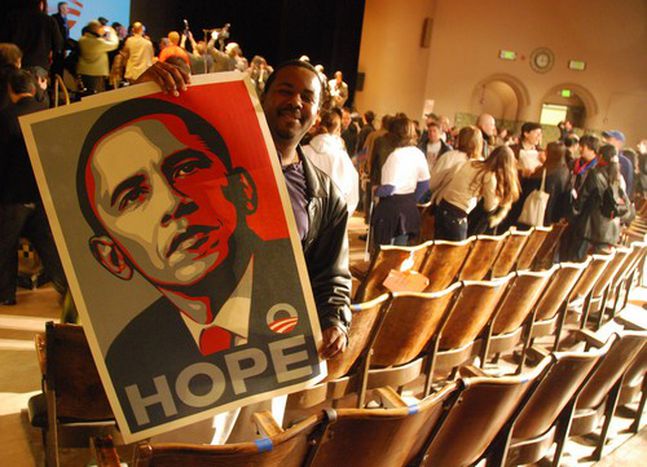 Why do Americans need Europe in Afghanistan? Why is  the new president-elect is like Roosevelt. Interview with Martin Schain, politics professor at New York University

How will transatlantic relations evolve with Barack Obama in office?

The French foreign minister Bernard Kouchner speaks about a ‘love story’ between the French and Barack Obama.

If you liked Bill Clinton’s foreign policy you’ll like Obama’s. He turned to Clinton’s people to assemble his foreign policy staff (deputy secretary of state James Steinberg, Middle East envoy George Mitchell and Iran envoy Dennis Ross). Of course, unilateralism started with the end of Clinton’s second term, but EU-US relations will improve with Obama because the new president will be more attentive to dialogue and won’t use the same vocabulary as the Bush administration (like ‘old’ and ‘new Europe’). In short, all the constants will last except unilateralism. But there will be inevitable conflicts.

Yes. Americans need things from Europeans. The principle forces in Afghanistan are European. This will probably chance with the Obama administration aiming at sending more troops there. But they will also ask Europeans for more troops. The rules of engagement will also become more aggressive. But there will be more concentration.

Will Europeans be disappointed by Obama?

How can’t you if Obama had 82% of approvals in Europe? But he is a great politician. I mean, he beat Hillary Clinton! He put together the best electoral machine I’ve ever seen with organizations well established in all the 50 states. He is the only candidate who did not reorganize his staff. Moreover he is a person who understands the nuances of public policy. He’s like Bill Clinton. With two differences. He is extremely well organized and he does what he says.

Who is Obama’s model?

Can Obama be the first global leader?

In a sense, yes. He speaks to the world. Take his speech in Berlin (on 24 July). He’s lived in Indonesia. He certainly has an international charisma. Look, he is not African-American. He’s the son of an immigrant. He is African and American in a sense. He has story of slavery but on the side of his white mother, whose family had slaves.