Amidst many difficulties, a certain level of environmental activism is taking shape in Romania. Despite often being held back by the disorganisation of campaigns, the lack of funding, or economic lobbies, some struggles are able to focus their efforts. Like the anti-fracking movement of Maria Olteanu, a prolific activist and volunteer.

It was only a short step for Maria Olteanu from information campaigns to the organisation of the first anti-fracking festival in Romania (ManiFEST). At 34 years old, this geographer and German teacher describes herself as an independent climate activist. She has also just started a small NGO for a "sustainable energy-efficient, local and autonomous transition."

"I do everything on a voluntary basis," she explains, "for three years I have devoted myself almost exclusively to activism. I also participate in a European network of anti-fracking activists (such as Frackanpada, in the Basque Country), which has a rather informal structure."

But what is fracking, and why are people fighting against it? The technique of "hydraulic fracturing" involves the injection of high-pressure liquid into wells in order to "fracture" the rocks and thus allow for the exploitation of shale gas, an unconventional gas trapped in clay subsoil. 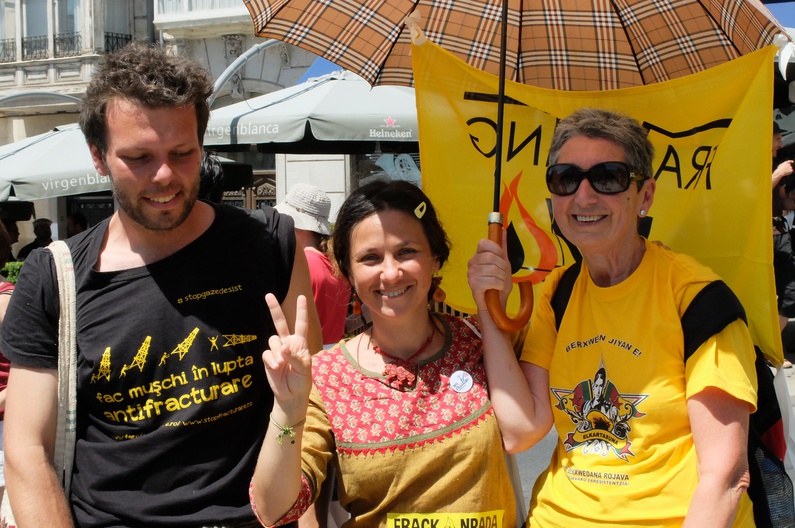 Maria takes care of everything from documentation to the dissemination of information; from the organization of the festival to making banners for a sit-in. The objective remains that of raising awareness about the risks of fracking and "the importance of a change of approach in energy policy," involving other potential activists.

The difficulties (and successes), of an entire country

"When it comes to fracking in Romania," explains the activist, "One of the biggest problems is the drilling of agricultural land, which is among the most fertile in Europe, and often of the seabed in the Black Sea." In addition to this evidence, she explains that there exists illegal deforestation and extraction using cyanide (which is linked to the processing of gold and precious metals).

Maria tells us more about her personal experience as an activist. Sometimes she finds the lack of coordination between different campaigns frustrating: "With one exception," she argues, "The FânFest organized in Roșia Montană, where we were able to block the excavation of one of the largest cyanide quarries."

What other objectives have been achieved? "It is difficult to answer," she continues, "but I think the biggest success is the creation of a small green movement all over the country, even if it is still quite shy. These groups have had to learn everything by themselves: this requires a lot of creativity to make up for a lack of funds." 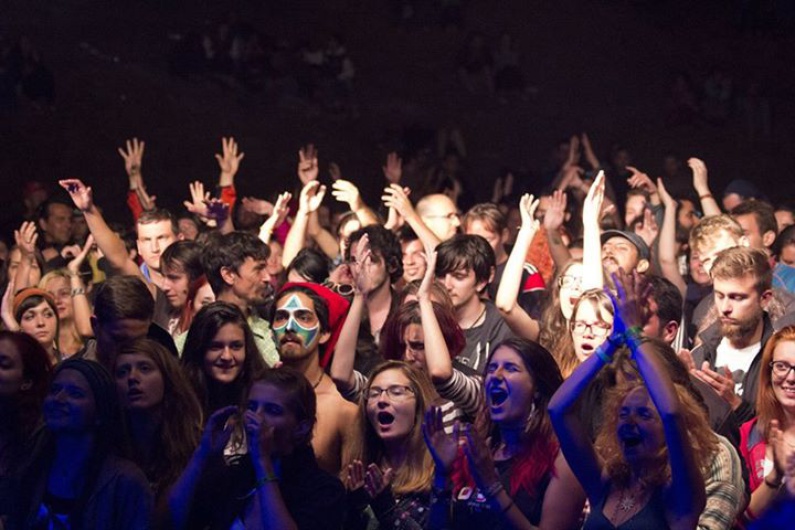 According to Maria, political interests, lobbyists and lack of information are the perfect mix for playing into the hands of polluters. She also believes that the European Union does not prove to be decisive on fracking: "The EU has chosen the lowest degree of protection for its citizens, giving Member States a substantial green light to pollute with a series of non-binding recommendations."

COP21: Not one of the Planet's best moments

When it comes to the COP21 climate talks currently in progress in Paris, her point of view becomes even more skeptical: "These events are held largely in order to carry out public relations; they are the best opportunities for world leaders to shake hands and get some nice pictures while dispensing promises they will never keep."

Maria is also concerned about the current restrictions implemented in France against activists and demonstrations, which have been banned following the terrorist attacks on the 13th of November: "It is a giant step back for French Democracy," she states.

Will COP21 be decisive? "In essence, it is a great test for all mankind. Unfortunately, those who decide the fate of the planet are demonstrating a complete lack of responsibility in their approach to energy policy."