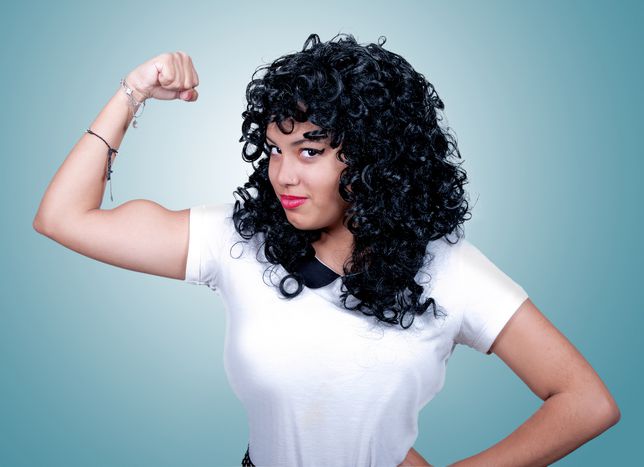 Map of the week: women in parliament

Looking at the numbers, it's clear that most politicians in national parliaments across Europe are men. In response, England founded a party for gender equality. But how do other countries fare in comparison?

Quotas for women, petitions, citizens' movements: the presence of women in national parliaments being discussed more and more. So much so that in the UK, the Women's Equality Party was born. On its Facebook page, the fledgling party wrote: "Equality for women isn’t a women’s issue. When women fulfil their potential, everyone benefits."

In Italy, after elections in February 2013, female MPs make up only 198 out of 630 deputies. However, it's a figure that still separates the country from the bottom of the class, with 31.4% of MPs. Comparatively, following the UK General Election in May, female MPs now make up 29% of the British Parliament, with 191 seats from the 650 total.

The best rankings, according to figures from the Inter-Parliamentary Union (the international organisation of Parliaments), include Andorra (with 50% of deputies) and the Scandinavian countries. The worst include Ireland (15.1%), Romania (11.2%) and Cyprus (10.7%). 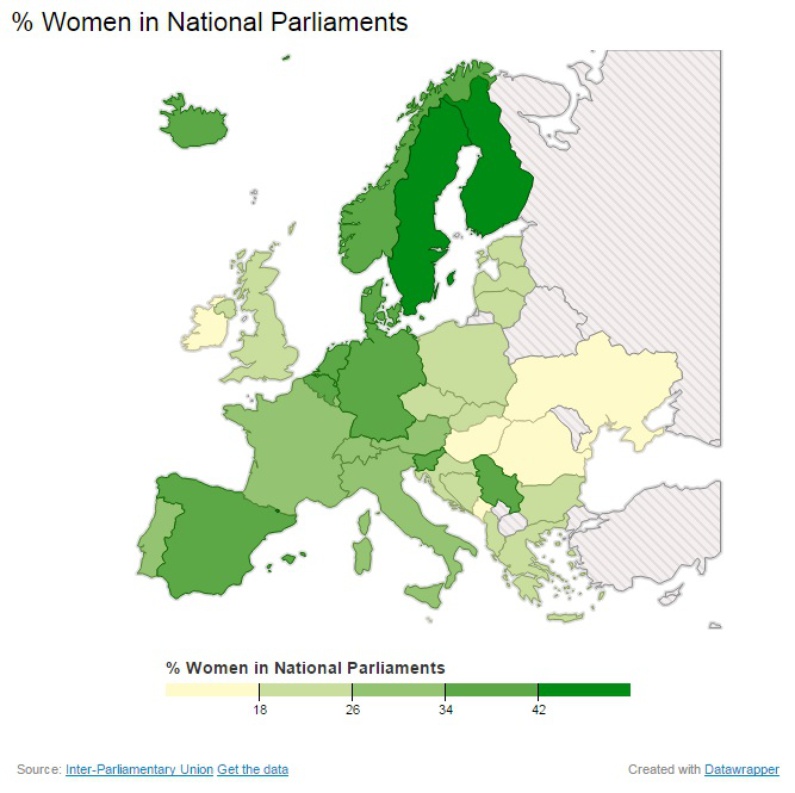