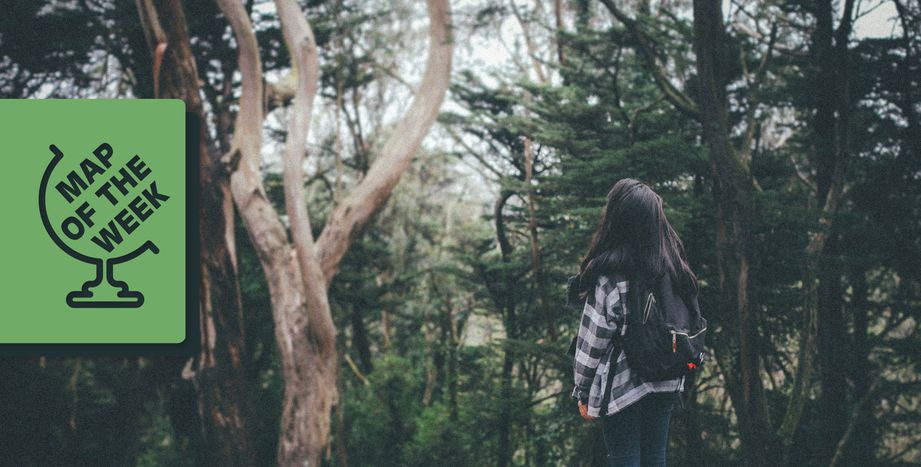 Map of the week: Support for strong climate policy in Europe

To what extent is the public interested in questions of climate change? How strong do people want the environmental policy of their government's to be? A new global survey tries to answer some of these questions and finds that the call for drastic action is low: a softer approach seems to be preferred.

The COP21 global conference on climate change has begun in Paris in the presence of 150 heads of state and government representatives. Even though, for participating representatives, the scope of the event seems clear and the future risks huge, has something changed in the attitude of the population concerning climate policy?

Such is the question posed by GlobalScan in a study published by the BBC. The survey measures public support in 20 countries for decisive climate policies and the most ambitious programmes possible, and compares the findings to the numbers from 2009, the year of the last big conference on climate change in Copenhagen (which concluded without great results).

At the global level, interest in a binding agreement seems to be more nuanced. A little less than half of those questioned considered climate change as being a “serious” problem, says the BBC. In 2009, it was 63%.

European countries analysed did not always turn out so badly. On the map, you can see the extent to which the population of each country agrees that the government should keep the firmest possible grasp on global climate change policy. Among just 4 countries that surpassed the 50% level of “concensus”, we find Spain, France and the United Kingdom, (along with Canada).

The tendancy is less encouraging when compared to 2009. At that time, 8 out of 20 states had a majority which favoured decisive action. According to GlobalScan, on average, 41% of people surveyed today prefer a more gradual and moderate approach. 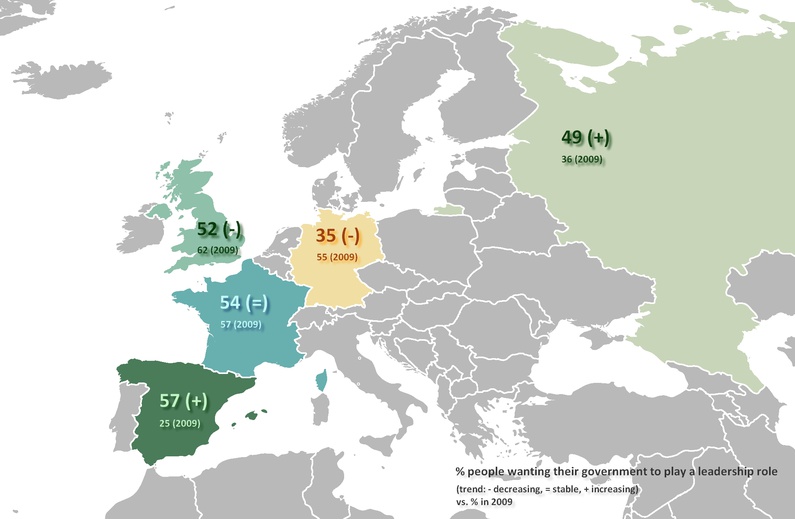