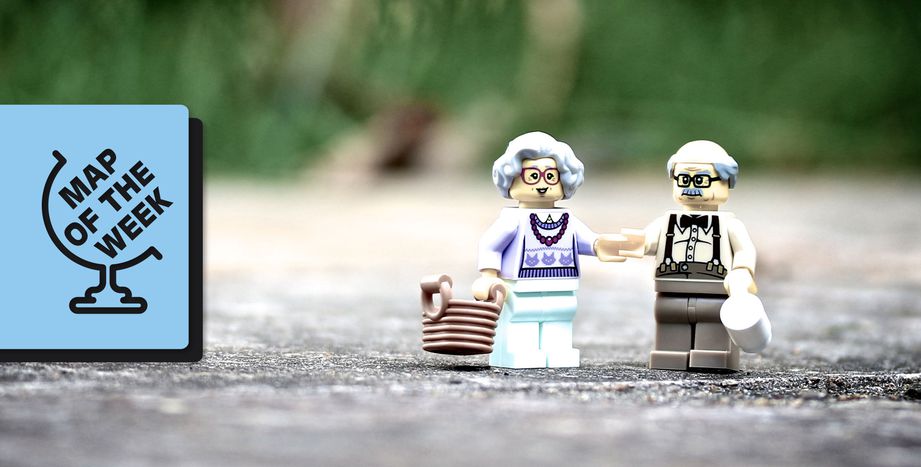 Longing for an early retirement? In Italy, such an idyllic situation seems a long way off. Some might even call it a mirage rather than security for one’s senior years. But how are things different across the rest of Europe?

The issue of retirement age in Italy is a bit like the myth of Penelope: a gigantic ever-lasting construction site where everything that’s built up during the day tumbles to the ground overnight. In this case due to flawed attempts to reform the system.

The result? Continuous modifications, corrections and variations that never end up in concrete proposals able to satisfy everyone. The latest gaping hole in pensions planning originated from the 2012 Fornero reform, which made headlines for having created a class of workers with neither a job nor the hope of a pension – unemployed seniors who haven’t yet reached retirement age and get stuck in administrative limbo. This situation doesn’t look like it will be improving anytime soon; according to the estimates of the INPS (National Institute of Social Security) released last week, people born in the 1980s won’t be cashing pension checks until they reach 75.

Current Italian legislation allows for a retirement age of 66 years and 7 months, with small fluctuations dependent on gender and type of occupation. But the minimum predicted age by 2050 under these same laws increases to 69 years and 9 months.

But what’s the situation in the rest of Europe? Among stricter European retirement regimes we find Germany, who authorise retirement from the age of 67 – though those with more than 45 years of pension contributions can clock off two years early.

The French situation is similar, because people born after 1955 should have 67 years if they haven’t made mandatory social security contributions to warrant a reduction. The same goes for Spain and Iceland, both set at 67 years, or 65 years with accrued contributions.

In general however, the average European retirement age sits around the 65 mark, predicted to rise to 67 years over the next few years. Though a separate category exists for the famous flexible systems of the North, where workers voluntarily decide to extend or reduce their retirement: Finland (63 to 68 years), Sweden (61 to 67 years), and Norway (62 to 75 years). In other words, a whole different ball game.