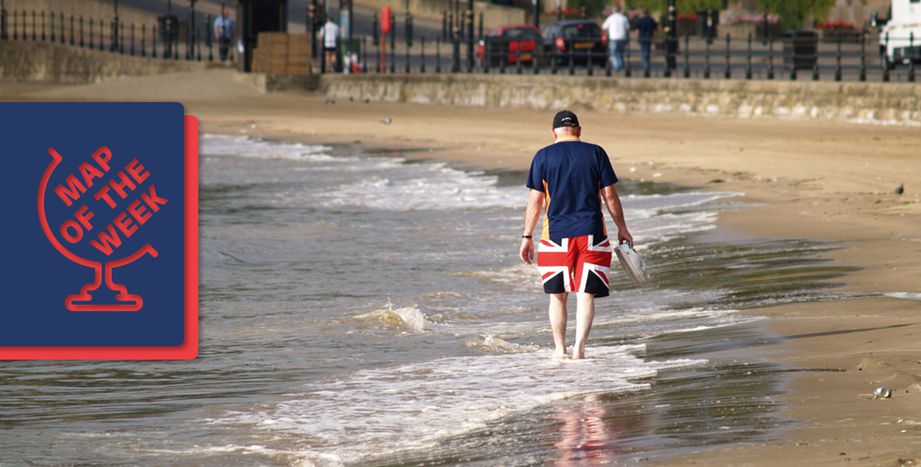 Map of the Week: Brits abroad in Europe

The 23rd of June will see the British voting in a nationwide referendum to decide its EU destiny. How many of them will be trading hot weather for hot water when it comes to keeping their European visas, should a "leave" vote pull the United Kingdom out of the European Union? Map Of The Week looks at which European countries host the highest proportion of British expats.

British emigrants seem uncontrollably attracted to the sunshine of the south. A huge proportion of "Brits abroad" are flocking to Spain, a country that hosts over 300,000 former residents of Blighty. This even puts them ahead of the UK's Irish neighbours, who nevertheless have given 250,000 Brits a new home.

France and Germany follow with more than 100,000 former island residents. There’s a steep drop-off thereafter – most European countries house less than 50,000 British immigrants. Will they all soon be ex-expats? 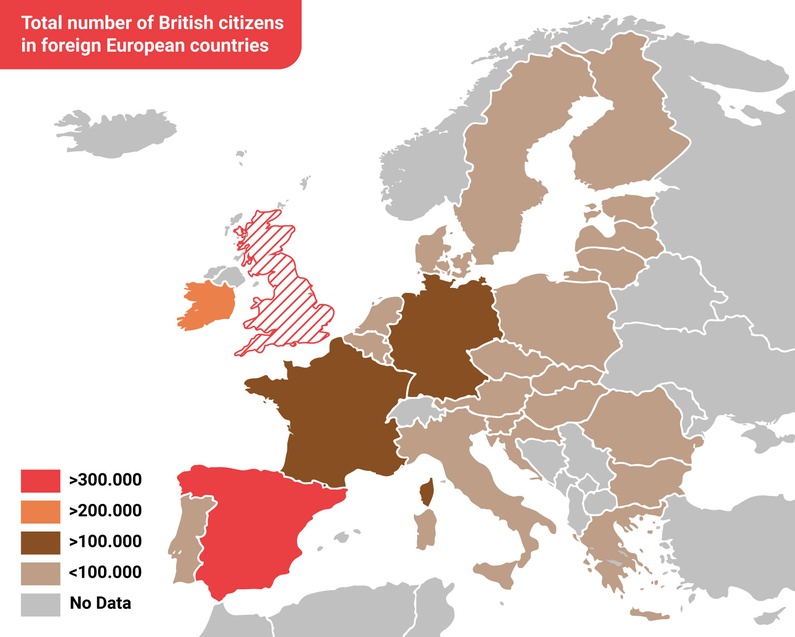 Translated from Map of the Week: Briten in Europa