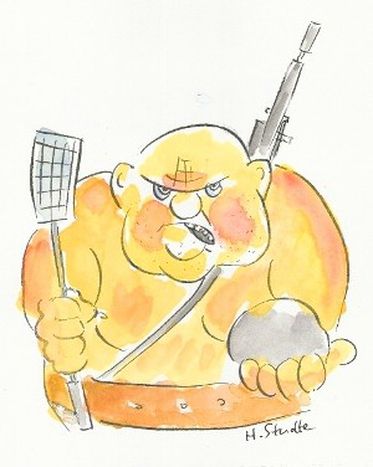 Making the most of our efforts

Europe seems obsessed with losing competitiveness to the new players on the world stage. However, our languages offer plenty of expressions that show how we can do two things at once. The Germans believe we can kill two flies with one quick swat, zwei Fliegen mit einer Klappe schlagen. In Spain, they prefer killing birds, matar dos pardals d’un sol tret, as the Catalan’s would say, though they still kill two with one blow. The Italians are less violent, limiting themselves to catching two pigeons with one seed, prendere due piccioni con una fava.

The French hit things twice with one stone, faire d’une pierre deux coups, as do the English, who kill two birds with one stone. Perhaps we would be more competitive if we directed our energies at less violent tasks…