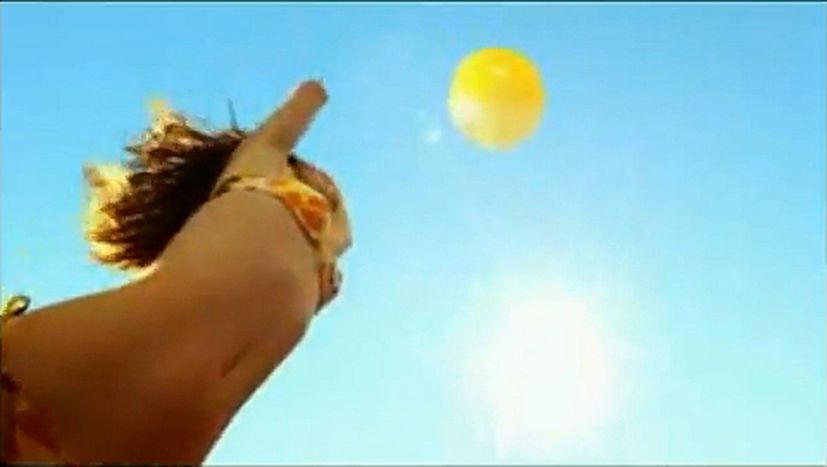 One sleepy morning the oriental sounds coming from an advert on a European news channel jolted us awake. The 30-second spot promotes Bulgaria abroad. Or does it, with its beach volleyball and flying skiers amidst sunrises and sunsets? Four natives react

'This clip was heavily discussed in Bulgaria, but in general we could use some more customised ideas and creativity on presenting the country abroad. As many people have said, this could be applied to every other Balkan country even with the same music and that would make no difference at all - not to mention how much money it cost to make that. Not only is the advert not very original but it looks like it has already been used somewhere! I think Croatia's clips are almost the same!'

'This is very intriguing. The advert was funded by one of the EU operational programmmes in Bulgaria and it is obviously crap. So far people have had a gloomy reaction to it. These videos came out a couple of weeks ago and there was a short fuss in society in general that they are not original. The whole campaign is based on these videos which cost 7.5 million levas, 15% of which are covered by the national budget. The rest is EU money. Most Bulgarians agree that the videos don't show the real authentic image of the country, and if you change the name of the country in the slogan, it could easily be related to any other place in Europe'

Camelia, 26 - read the reaction from readers in her magazine,Project Media(in Bulgarian)

'The video is ridiculous and very very sincere - 'magic lives here'... WTF. There was no loud response in the public about it. One thing is for sure, in a year or two there will be another one. Making these 'campaigns' is a way to get public money to somebody's advertising agency's pocket. Read it. Political party black box'

'This ad is everything but Bulgaria. It doesn't show original pictures of Bulgaria and it looks more like all the recent ads about Turkey or Croatia. Also, I think this ad is dishonest for at least two reasons: first, if you are a total stranger who wants to come in Bulgaria because of the clip, you'll of course be disappointed. Second, there are so many other images that you could show in a advertising clip which are not here and which could attract tourists - hospitality, food, wine, mountains, even the beauty of our ladies, etc. I prefer to actually watch this clip, which is in the series of 'a country' vs the EU and which shows more who we are - as there are no parking spaces, everybody's parking on the pavement and you are obliged to walk on the street where others drivers are stressing you and if you are have kids like I do, it could be dangerous. Of course, you could not use it as an ad per se but the point is that there are more real things'