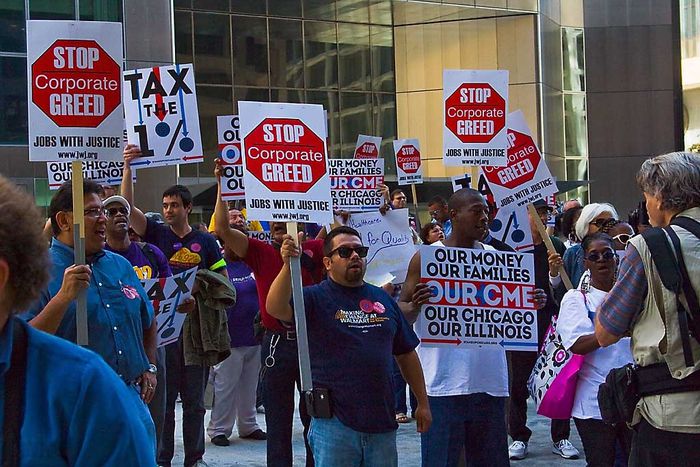 LuxLeaks: How the biggest global corporations have cheated us

One week, a scandal. After a week under the Commission's presidency, Jean-Claude Junker has already been accused of having colluded with facilitating corporate tax dodging.

After an investigation by the International Consortium of Investigative Journalists and media across 32 countries, 548 Luxembourg tax rulings were leaked, exposing a scheme approved by the tax office of Luxembourg, during the time when Juncker was Prime Minister of the duchy. At stake, is a law which allows corporations of magnanimous tax immunity from royalties, through complex webs of internal loans, interest payments and filtered profits, through Luxembourg subsidiaries. In other words, a bulky tax con-trick.

A lot of renowned big world corporations, from Apple to Deutsche Bank and from Burberry to Amazon, have all protected secret tax deals from Luxembourg, allowing many to reduce their tax bills. Meanwhile, during a Eurogroup meeting in Brussels, Luxembourg finance minister Pierre Gramegna, said that "this is an untenable situation for us and our citizens in Europe, who have to pay taxes while some companies pay so little."

This scandal unleashed an outrage within the MEPs, who have immediately reacted, demanding explanations and clarifications over the case. Socialists, Greens and Liberals, in the European Parliament, have been increasing pressure towards the Commission's President, in order to have factual answers.

The president of the European Parliament, Martin Schulz, did not spare criticism towards Juncker, pointing out the lack of credibility attached to the Commission's chief. "What worries me most is the fact that the reported practices were manifestly legally possible in some countries. This reality means that we need to urge the member states to work with us to end systematic tax evasion practices in Europe, be it in Luxemburg or any other country,” said Schulz.

The defendant, Juncker, faced the journalists in the Commission and later he appeared in the Parliament, where he stated once again that the law was legal and approved by the Commission at the time. But he forgot to mention that his government wrote and devised the law. However, the Commission’s President recognised that “even if the corporate tax relief is legal, it might not be ethical.” As a last measure, Juncker announced a proposal for a common tax base in the European Union.

Luxembourg is not the first tax haven we hear about. The extent of this tax scheme is worldwide, and this is a major issue that deeply affects our lives, yet there is not much we can do as citizens besides spread social awareness. Tacitus, a Roman politician, once said, "the more laws a government enacts, the more corrupt the government". Through an ancient Roman illustration, we have the picture of one of the most shameful contemporary spectacles happening in the European Union. 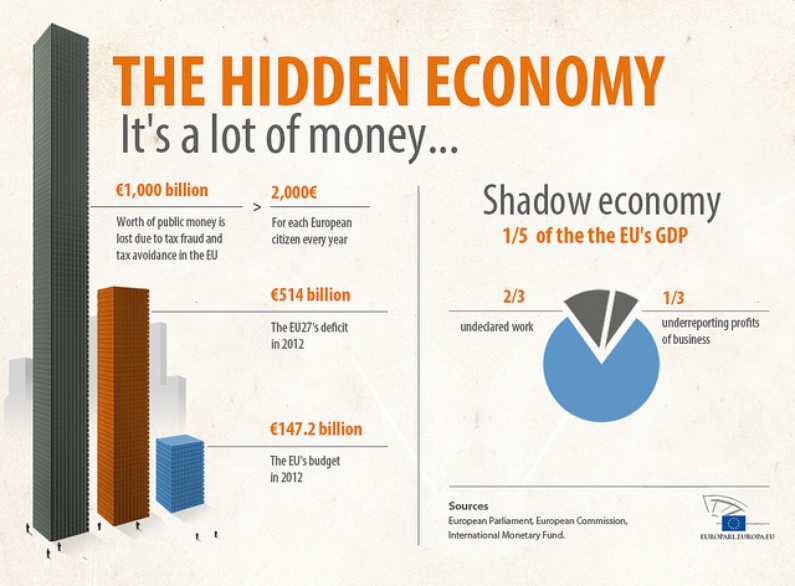