Lost an email written two years ago? Don’t worry - the EU's kept it for you

Lost an email written two years ago? Don’t worry, the EU has kept it for you

The European Union adopted a highly controversial directive on telecommunication data which came into effect on 1 October 2007 as a means to combat terrorism. Operators have to keep telephone and email communication data for up to two years 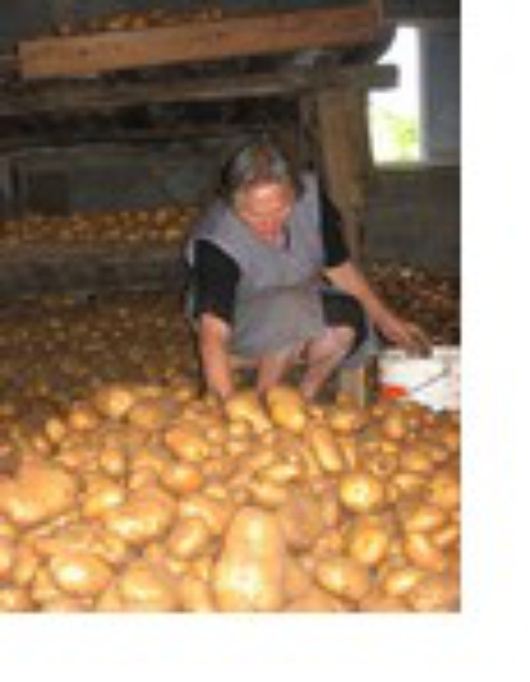 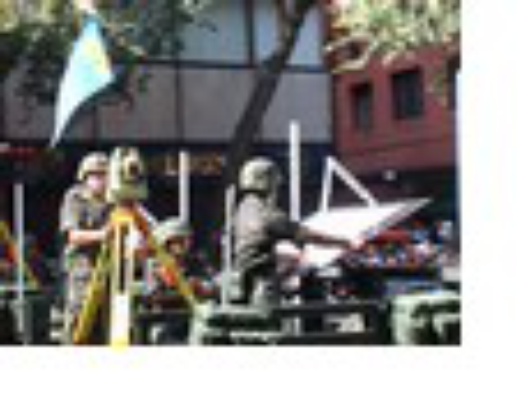 The Standing Committee on the Food Chain and Animal Health of the European Commission met on 10 October to take a decision on authorising four genetically modified organisms (GMOs), one genetically modified variety of potato for animal feed and three genetically-modified maize designed for human and animal consumption. But EU member states did not manage to approve nor reject the proposal with the necessary qualified majority. The matter will now be transferred to the European council. Failing that, the European Commission will take the decision itself 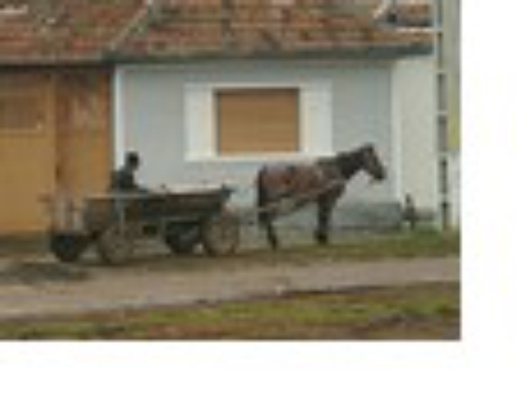 At September end, 250 special unit agents from all over Europe were trained by the seaside in Ostende, Belgium for four days. 'Following the 11 September 2001 attacks, the European council entrusted police chiefs with the mission of organising collaboration between the various European special units,' the Belgian federal police press releases stated. One of their exercises was to rescue passengers hosted on a ferry

If Romania fails to improve its administration and financial control system related to EU farm payments, it faces a provisional 25% cut by 9 November. The commission regulation 1423/ 2006 provides this measure for systems which are set up in the way that they do not ensure the correct payment of farm aid. To reverse the shortcomings, Romania needs to install two software modules which are crucial for the Integrated Administration and Control System (IACS). In contrast, investigation in Bulgaria proved that the IACS has been introduced and works operationally