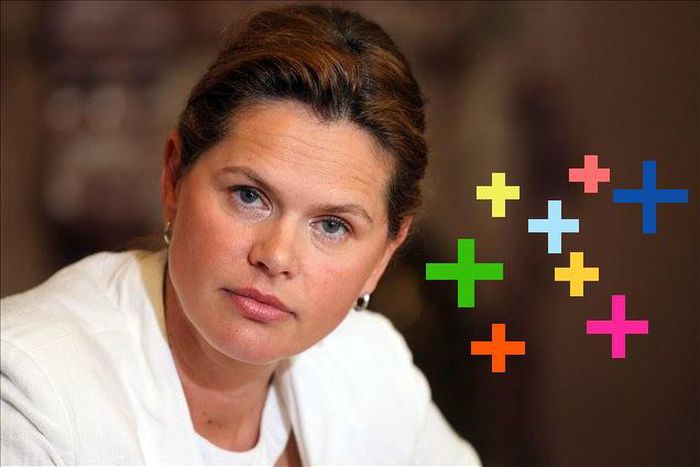 After a year in power conservative leader Janez Janša has been ousted from government. If Alenka Bratušek's proposal against a Greek-style bailout for the indebted country is not accepted amongst others, elections will be called by mid-March

On 27 February it was announced that Stéphane Hessel, a French diplomat, resistance fighter and key figure of the ‘occupy’ and ‘outrage’ movement, had passed away at the age of 95. Whilst he was a part of a team which presented the universal declaration of human rights, in 2010 he gained notoriety for an essay called Time for Outrage! Was the declaration not working?

On the same day, 27 February, the political career of the head of the Slovenian government was killed, days after three out of four of his coalition partners left and mass protests for months across the country. The opposition’s vote of non-confidence against the conservative leader Janez Janša resulted in 55 votes for, 33 votes against and two abstentions for the new interim prime minister, Alenka Bratušek. 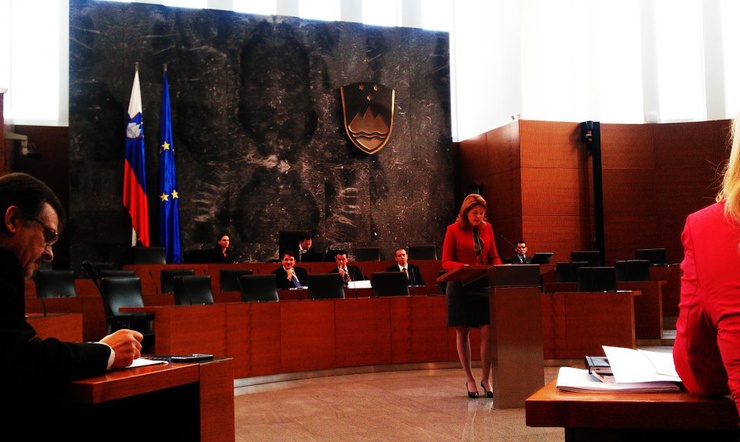 For the first time in Slovenia’s short history (it gained independence from the former Yugoslavia in 1991 - ed), its leadership has been entrusted to a woman. With all the boys still in the playground, the 42-year-old leader of the centre-left 'positive Slovenia' party, who was elected to parliament in the past year, will have a difficult time achieving anything. At least the protests against corruption and clientelism of the political elite is a first small victory in a long-lasting war. Well, maybe it is too soon to call it a victory, but this will be shown in time.

Like their uprising Bulgarian colleagues, the demands of the Slovenian people stay the same. They have called for the corrupt political elite to resign (though Janša was pushed out); they are reclaiming power, and ask for a just state with social values and respect for human rights. They want fast and efficient trials for the politicians and economists with something to hide; for example, Janša is accused of leading the country into debt after the crisis, and is the symbol of corruption allegations, and not declaring 210, 000 euros ($285,000) of his personal assets despite a watchdog's findings. They want an end to the destructive actions and preservation of the common good. If Bratušek, a financial expert, does not do something about reforms in a new coalition government, her stay might be even shorter than Mario Monti’s was in Italy. With Janša as the potential new leader of the opposition, nor is he completely out of the picture.

On the same day, 27 February, Europe’s cradle of democracy also won a small battle against their corrupt political elite. The former mayor of Thessaloniki, Vassilis Papageorgopoulos, and two other officials were sentenced to life imprisonment for stealing almost 18 millions euros of public money. The joke goes that they would have been more lucky in Slovenia.