The unelected House of Lords makes Britain’s political system an anomaly in the West. Rather than simply a symbolic relic of the past, the upper chamber remains very important in the present, and enjoys more power to delay legislation than the upper houses of France and Spain, both of which are elected. So how has this anomaly survived the ravishes of time, and where does it stand today?

I recently found myself in the interesting position of studying my own country’s politics in a foreign education system. Whilst many of my Spanish compadres enjoyed tales of Nigel Farage and his light aviation crash, or John Prescott punching members of the public, nothing caught their interest like the workings of the House of Lords. After several explanations disbelief was still widespread, and I quickly realised that when you accept something for so long, you’ll often need the indignation of others to appreciate quite how abnormal it is. 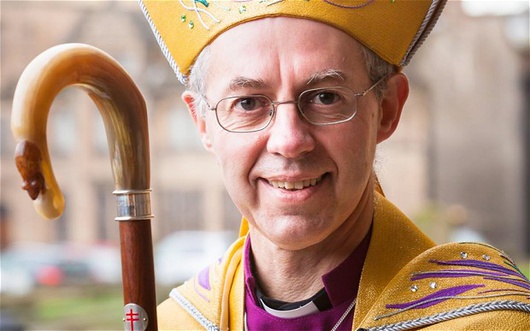 And abnormal is certainly what the House of Lords is. It makes the UK one of only two nations to reserve spaces for clerics in its legislature, with the other being Iran. The chamber also counts 92 hereditary peers, seemingly flying in the face of democracy, meritocracy, and sense. On a side note, it also plays host to a “Lady Garden”, and a man who thinks baked beans are to blame for global warming.

However, in Britain these anomalies are largely overlooked, and invariably when the Lords makes headlines, it’s all about the Benjamins baby. The House boasts over 8,000 works of art, and since 2000 over £500,000 has been spent on anything from a bust of Prince Phillip to works dating back to the medieval age. The auction house Bonhams estimates the value of the Lords’ furniture alone to be £13.5 million. Whilst only three Lords earn a salary, it comes as no surprise that they’re gobbling up some pretty hefty expenses. In fact, they claimed £7,724,700 in daily allowances between July and December last year. These daily allowances come in at £300, simply for showing up. Of course many peers realised this, and attended for a few minutes each day to reap the financial rewards. 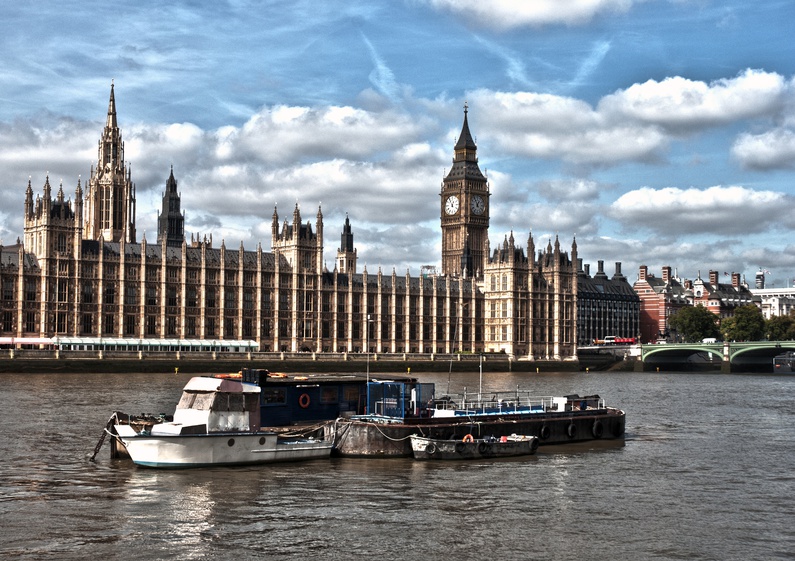 However, most famous of all scandals is the “cash for honours” saga, in which Tony Blair became the first ever Prime Minister to be questioned by police as part of a corruption investigation. Despite having promised to abolish the House as it was, Blair appointed 374 life peers during his ten years of office. Allegations that his party accepted loans and donations in turn for titles saw 136 people questioned, and eventually expanded into an investigation into perversion of the course of justice. 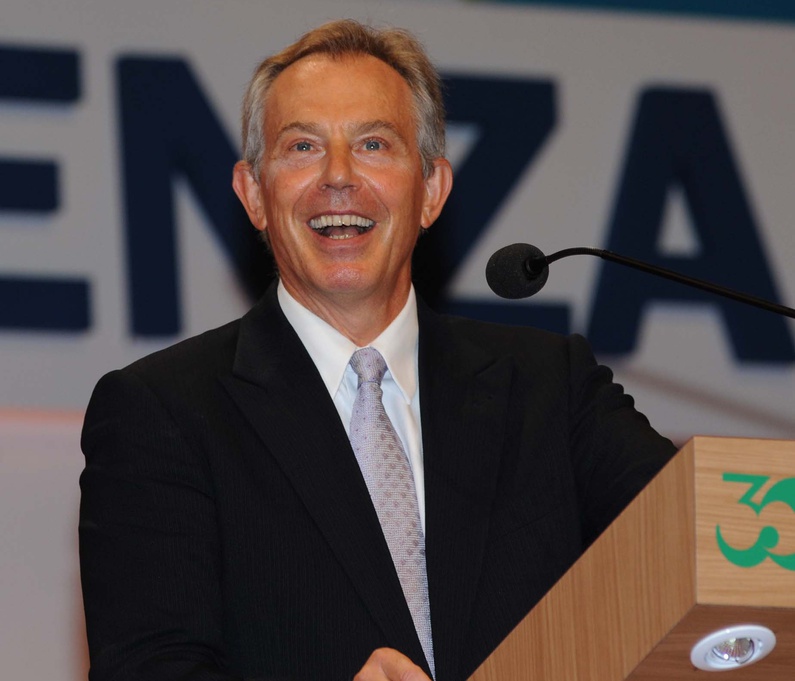 The most unfortunate thing about all of this scandal and excess is that it doesn’t make them any worse than our elected politicians. As such, maybe it’s only fair we dwell on some of the good things they’ve done. Were it not for the Lords, we could well have detention without trial for 90 days, and no necessity for trial by jury in some terrorism cases. Very nearly forced through by the Commons as a knee jerk reaction to 9/11, it’s now widely accepted that these practices are abominable on a human rights level.

More recently, they voted through a measure which will subject Theresa May’s plans for extended citizen stripping powers to much more scrutiny. Aimed at British citizens fighting in foreign conflicts such as the one ongoing in Syria, the legislation currently going through parliament would give her the ability to strip people of their citizenship regardless of whether they’ve committed a crime, and whether it would render them stateless. This is tremendously worrying, given that the US Constitution in 1958 deemed this practice “a form of punishment more primitive than torture”. That’s not a promising comparison against a country that engages in both the judicial and extra-judicial killing of its own citizens. It’s even more odd given the same government’s desperate attempts last year to support the same fighters. 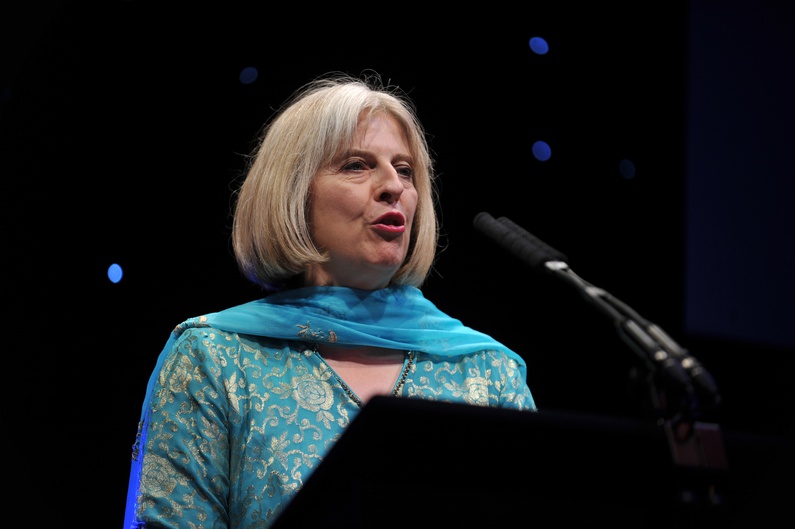 The primary criteria to qualify for this forcible nomadic-makeover is to have acted "in a manner which is seriously prejudicial to the vital interests of the United Kingdom." Unfortunately for us, it’ll be those such as Theresa May who decide who these enemies of the state will be. These laws will no doubt be in place well after Theresa joins the scrap heap of history, and policies that we might first consider a moral abomination but far off threat can go on to be a tangible menace to our wellbeing. Given that the measure was only opposed by 34 MPs in the Commons, Lord thank the Lords.

However, this doesn’t detract from the fact that this baffling bastion of feudalism still exists. A brief flick through its history on the parliament website paints a picture of a slippery fish, which has repeatedly escaped any significant reform. The last attempt at change in 2012 was driven into the ground, thanks to an infuriating game of political tit-for-tat and great example of politicians being more interested in embarrassing each other than serving their country. The idea of it being a bad bill, not a bad idea was repeatedly banded around, seemingly aimed at absolving politicians of the guilt of ideological opposition to something that 76% of the public want, according to YouGov.

Whilst we can hold up some of their decisions as exemplary even for our elected representatives, I can’t help feeling I’d be much more content encountering the Lords in a history class rather than one of politics. Even a broken clock is right twice a day, and all values of democracy and fairness should have stopped Lords’ clock a long time ago.