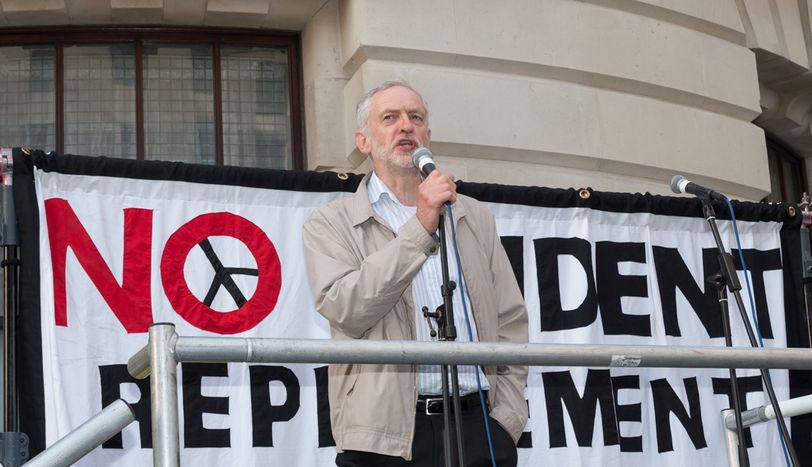 Looking for the German Jeremy Corbyn

Social democratic parties all over Europe are strangly self-destructive these days. For example, the German Social Democrats have been particularly good at upsetting their electorate. Jeremy Corbyn, a contender for the leadership of the British Labour Party could be the game-changer that's needed to challenge the current conservative hegemony.

A few days ago, German politician Torsten Albig said that Chancellor Angela Merkel has done an “excellent” job. But Albig is not a conservative backbencher begging for promotion. Quite to the contrary, he is in fact the social democratic Minister-President (Ministerpräsident in German) of the state of Schleswig-Holstein in Northern Germany. At the same time, he suggested it would not be worth nominating a Chancellor candidate for the next general elections in 2017, claiming it would simply be too “difficult to win an election against this chancellor.” This account shows the tragic situation the Social Democratic Party or Sozialdemokratische Partei Deutschlands (SPD) finds itself in.

Sadism seems to have replaced hope. The last time the SPD polled higher than Merkel’s Christian Democrats (CDU) was back in 2006, according to polling institute Forsa. At the moment the SPD is polling at 24%, while the CDU almost doubles this score (41%). With the SPD currently their junior partner, Merkel's CDU is governing coalition Germany comfortably in her tenth year at the helm. It is not unlikely that she could set a new record replacing Helmut Kohl (CDU) as all-time record holder, who was in office for staggering 16 years. 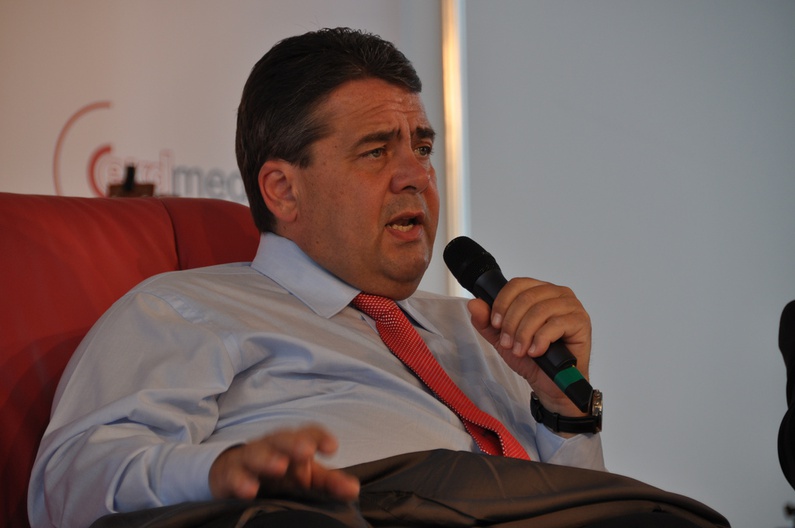 But the deep crisis of the SPD is no coincidence. Its party leader (also the country's Minister of Economic Affairs) Sigmar Gabriel offers little alternative to Merkel’s politics. To the contrary, he seconded Finance Minister Schäuble’s (CDU) harsh bailout terms, imposed on the Greek government. This didn’t go down very well with the party’s base, who wished for a more “human” agreement with the current Greek government. Gabriel later distanced himself from Schäuble’s proposal for a temporary “Grexit” when the bailout negotiations were long over.

Some say Gabriel even wanted to force Greece out of the Eurozone. What makes him even more unpopular in his own party is that Gabriel remains very ambiguous in relation to the potential Transatlantic Trade and Investment Partnership (TTIP) with the US. Many Social Democrats wish he would stand strong against the deal that many think will only benefit multinationals. Instead Gabriel remains undecided, leaning towards endorsing the agreement. In the face of this, the question then becomes: how can the SPD win elections if the party presents itself as the pondering proxy of the conservative government? 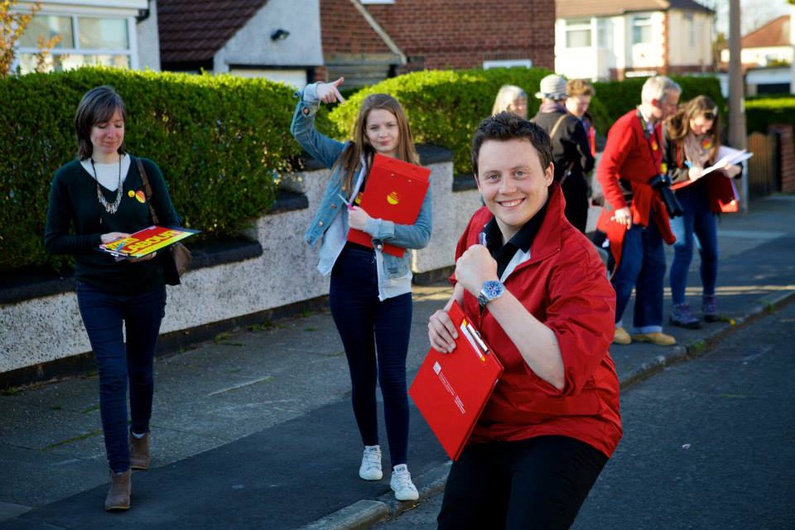 The premature death of Labour

The British Labour Party is currently showing how news of death can sometimes be premature – even when the patient has seemingly stopped breathing. The SPD’s sister party suffered a historical defeat, losing in May's general elections by a landslide. Now veteran left-winger Jeremy Corbyn is polling first, ahead of Blairites and more centrist candidates, as the party looks to elect its new leader (ed. to be announced by the 12th of September).

This "unreconstructed Marxist dinosaur," as the Tory councillor for Hampstead, Oliver Cooper, dubbed him, leads the polls in the race for the party leadership battle. What’s new here is that Corbyn is unapologetically against welfare cuts and stands principled for the precarious and underprivileged in his country. Much like the SPD in Germany, Labour had a rather undecided leadership in the past. The New Statesman describes the their recent electoral campaign as follows: “HQ produced mugs that celebrated a ‘tough’ stance on immigration, while Labour’s door-knocking army tried to persuade everyone that Labour was the alternative to racists in Ukip and the Tory Party."

Now, Corbyn remains uncompromising in his campaign calling for more redistribution and the renationalisation of public services, as well as opposing Britain’s wars abroad. Corbyn’s mugs will be much more likely depict peace signs, should he secure the post as party leader. 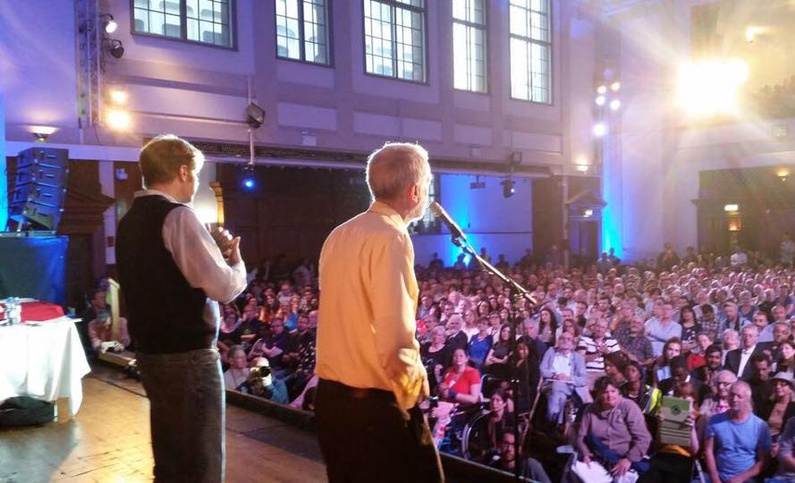 Living in the shadows

The aforementioned Tory councillor Cooper got it right when he says: “Our ideas don’t win just when our party does, but when the other party advocates our ideas, too.” Over the past five years, Labour has only shadowed the Conservative Party without offering a consistent alternative. Most Labour MPs abstained from voting  in Westminster on the Conservatives' latest round of welfare cuts, which deepened the identity crisis of the party even more.

Among the 48 Labour MPs who voted against the cuts was, of course, Corbyn. He will embody a credible alternative and send a strong signal to British people that the party is ready to shed its “New Labour” skin. We shouldn’t forget that when asked about her greatest achievement, it was Margaret Thatcher herself who said: “Tony Blair and New Labour.” Merkel is probably as proud as Thatcher, given how the SPD has become moulded in her own ideology today.

Surely the likes of Albig and Gabriel should therefore soon belong to the past, provided the SPD doesn’t want to remain as the ghostly shadow of Merkel. The SPD should find their own Corbyn.