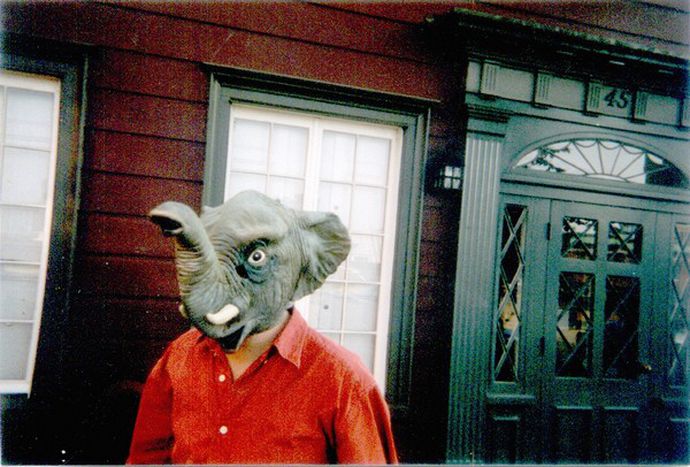 London's so 2008: Quebec is the new Eldorado for the French

Follow six ex-pat stories of hopes, dreams and disappointments in the hunt for a job and an adventure, direct from their mountain cabins in Canada

‘Everyone seems to be moving to Quebec!’ says Anouk. The 26-year-old communications graduate arrived in Montreal during the summer with her best friend Nicolas, and Anne-Sophie and Guillaume, another French couple. They have swelled the ranks of the 150, 000 French citizens currently living in Canada, of which no fewer than 100, 000 live in Quebec. 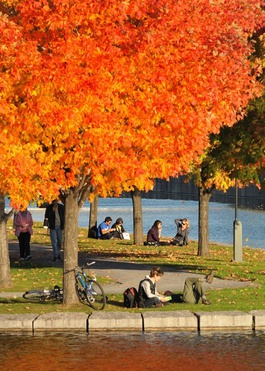 All agree that leaving was a ‘real lifestyle choice’. There was nothing to lose when making the decision to live in the French-speaking province ‘at least for a while’, with their PVTs (working holiday visas) in their pockets. ‘On the contrary!’ says Nicolas, 26, for whom ‘expatriation’ represents ‘a true opportunity, both on a personal and professional level.’ Tireless in his praise of the quality of life in Canada, he openly admits that the good economic health of the country and the region, which is among the most dynamic in Canada, was a very important part of his decision, especially during an economic crisis. ‘Last country to be hit by the recession, first to come out of it,’ he says, recalling with pleasure the words of the Canadian prime minister, Stephen Harper. At the end of 2008, an OECD (organisation for economic development) report classed Canada as one of the countries with the highest-performing youth employment market. No coincidence for a web project manager, who was forced into unemployment at the height of the economic crisis, to end up there. It was the same for 26-year-old Anne-Sophie, who, two years after finishing her communications degree, couldn’t find any work and was fed up with doing poorly paid internships in Paris.

They are all very aware of the advantages of being French in a province which needs a qualified workforce, but is also very attached to its language and culture. With more than 700, 000 jobs to be filled from now till 2012 because of the growing population, Quebec is trying to woo emigration candidates, with French-speakers being the top priority. Since an agreement was signed between France and Quebec in October 2008, the exchange of travellers and students has been considerably simplified: today, skills and degrees are en route to becoming recognised on both sides of the Atlantic. It’s proved a godsend for our adventurers, who were somewhat frustrated by the acute depression hanging over France. 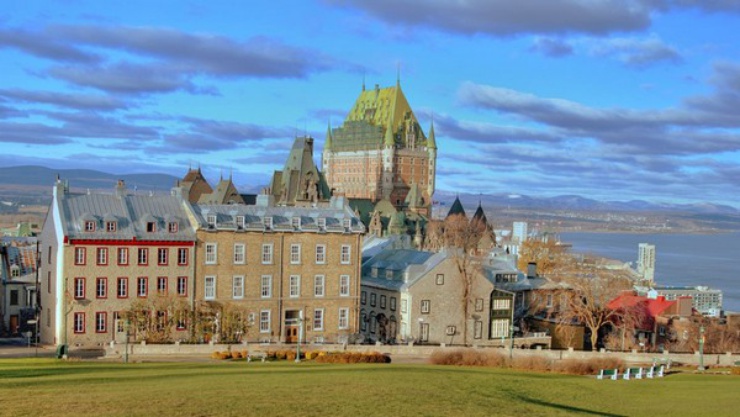 For Claire and Pierre, the question of work is almost a minor detail. Before packing their suitcases in July, they both enjoyed good jobs in Poitiers, in central-west France. Quebec offers an exceptional lifestyle for this thirty-something couple. It’s close enough to travel to America and it has huge green spaces. Anouk agrees. She was heading the communications department of an internet travel agency until spring, and decided to leave her job in Paris to ‘live the adventure’, ‘grow’ and ‘try an almost Anglo-Saxon experience’.

A year goes by quickly

Living in a province which is both dynamic and oh so welcoming is idyllic. The reality of daily life seems a little more complicated. First of all, even if you’re armed with degrees, it doesn’t mean you can go where you want or for as long you like. For those applying for permanent residence, the wait is long and tedious. It took no fewer than three years for Claire and her companion. They freely admit that you have to be ‘honestly motivated and willing to play the game.’ Even then there is no guarantee of a secure job. Pierre, a sporty handyman, found a job relatively quickly fixing bikes in a shop, but Claire is still job-hunting three months after their arrival. 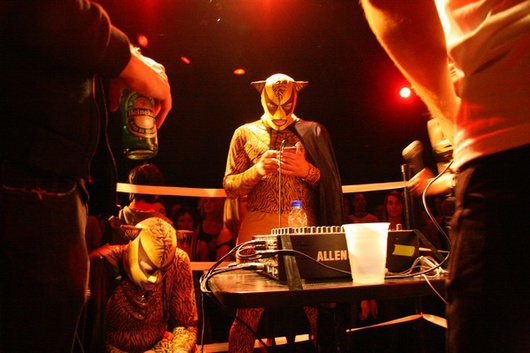 Since it is easier to get, the demand for temporary residence has exploded in the last two years: the waiting time for temporary visas is only three months on average. In 2007, 7582 temporary visas were issued by Canada, then 9098 in 2008 and still more in 2009 (it’s still too early to define the figures). The PVT, which gives the holder the right to work for one year in Canada, is also the most sought-after programme. However, the rules can be restrictive: ‘A year isn’t long and goes by quickly,’ says Anne-Sophie. ‘It’s not easy to convince an employer to give you a chance in such a short period of time.’ In addition to this, many professions (engineers, lawyers, doctors, nurses, architects …) remain relatively out of reach in the local market. It’s a contrasted first judgement but ‘really stimulating’, emphasises Nicolas. Because despite a difficult start, he and Anne-Sophie have ended up finding ‘dream jobs’, while also grabbing responsibilities that were ‘unattainable in France.’