In May 2015 he famously challenged Nigel Farage to a duel in Hyde Park at the break of dawn, using his father’s sword. The aim of this challenge? To raise awareness of the treatment of Polish people in the UK. Now, Prince John Zylinski is taking a different approach, downing his weapons to run for Mayor of London.

He may be best known for challenging the UKIP leader to a sword fight at dawn, but there’s more to Prince John Zylinski than his aristocratic roots. He’s on a mission to defend the name of the Polish people; a name that he feels is being unfairly attacked.

“I got really upset last autumn because of the stuff Nigel Farage was saying about Polish people," he explains when asked about the stunt, "he was very bad mannered and borderline racist. I resented it. I belong to a very old family, the title of prince dates back to the 13th century, so I decided to do what princes do, and challenge him to a duel.”

The impact of the video, which has nearly 400,000 hits, exceeded his expectations: “I struck a chord with Polish people which was so deep, I really didn’t expect it… the story of the duel has gone round the world. A friend of mine went to Turkey and found she couldn’t escape me, because they were talking about it on TV.”

Behind all the pre-revolutionary pageantry, Zylinski has led an illustrious career as a property developer, including the construction of one of the most famous private residences in London. Known as The White House, it's a reconstruction of his grandmother’s 18th century Polish palace, burned down during the communist era. 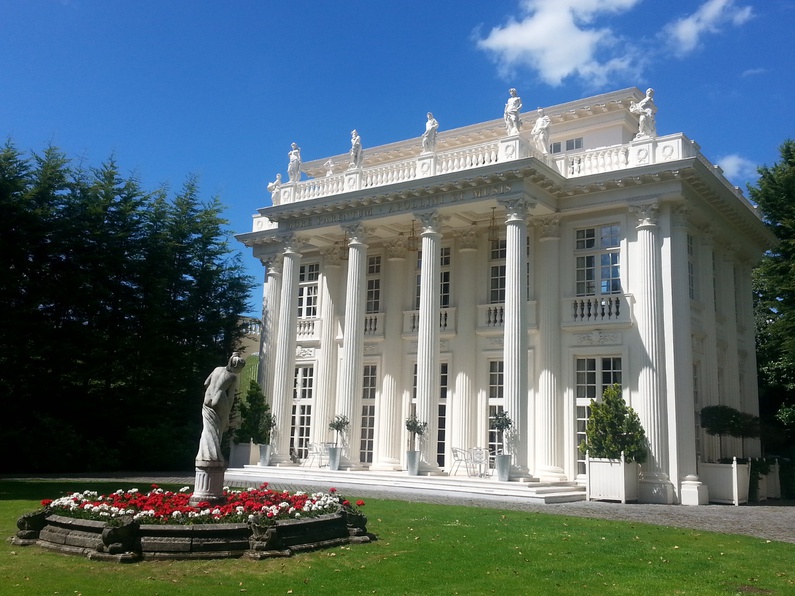 Though his title is normally reserved for the media (he prefers his first name when meeting face-to-face), it’s true that his royal heritage has helped emphasise the severity of his message. “I’ve lived in England all my life,” he explains, “but I’m Polish through and through. I’m very proud of the contribution that the Poles have made to this country… yet I still feel an outsider and I think it’s not on.”

After speaking to the Polish community in the capital, he knows this feeling is not unique: “Nearly half of the citizens of this great city are of foreign origin. Lots of them feel that, even though in many ways they are patriotic, they are treated like outsiders. I think it’s about time that someone like myself, of foreign origin, was Mayor of London, to help bring the energy of these people into this wonderful city.”

The move from Monarchy to Democracy may seem a surprising one, but he is confident his campaign can achieve results. “The interesting thing is that in the 21st century it needs a prince to get politicians to listen more profoundly to the people,” he explains, “I find my cheeky role quite amusing. Princes aren’t redundant in the 21st century. Because of my family history and financial independence I can say anything I want; things other people can’t say, or are worried about saying.”

I ask him whether his title carries a responsibility to help Polish people across the UK: “My father led a victorious cavalry charge in the Second World War in 1939. He has this huge statue dedicated to him in Poland, one of the few gold statues in Europe. He was a war hero. I suppose that my challenge to Farage was my own personal cavalry charge, in defence of my people. 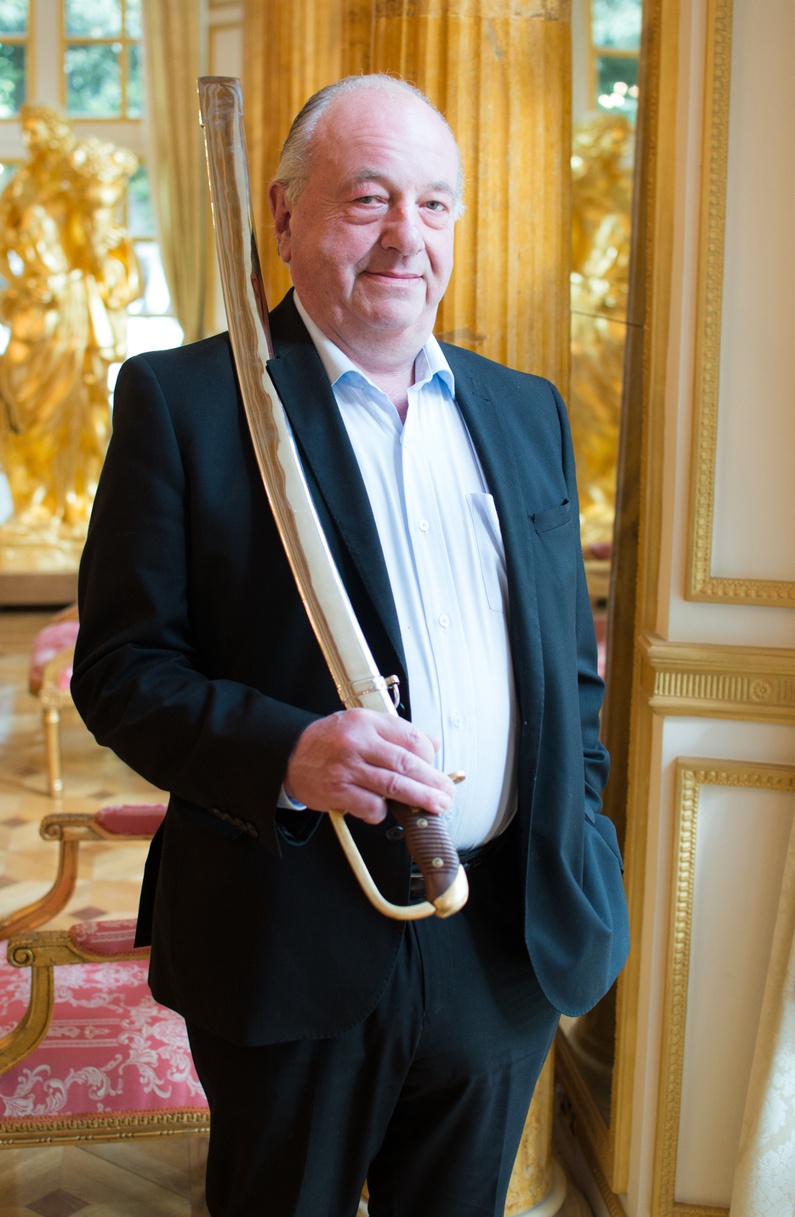 “In certain parts of the UK, the problem is really bad. There is zero hate crime committed by Poles against English people, but the other way around there are roughly 1500 reported each year, and that doesn’t include people who are too afraid to go to the police. To me that’s not on.”

With more than seven months to go until the mayoral elections, his campaign is working hard to speak to people on the ground. “When we canvas Polish communities, or anyone for that matter, they find my approach very refreshing. I’ve put my money where my mouth is and stood up in their defence. People who wouldn’t normally even register on the electoral role are starting to do so. There are 120,000 Polish citizens registered to vote in the mayoral elections, and we think that’s its realistic to double, or even triple, that.”

The conversation turns to his manifesto, and the first big policy change he’d make if elected in May. “I'd make London a Nigel Farage free zone,” he declares, “It might be difficult to do legally, but I’m sure we can create an atmosphere in which he feels ostracised and unwelcome.”

While this is admittedly a policy with a lot of support, his full manifesto is more thoroughly fleshed out: “My basic policy for London can be summed up, believe it or not, in one sentence. I’ve been a property developer for thirty years, so I can honestly promise that I will deliver a million new homes in the city. The Conservatives are just starting to talk about this, but they've spent thirty years opposing development. I’ve been fighting for development and winning every single time.”

On top of this, his policies include planting a million new trees, as well as cutting bus and tube fares by 50%. “All of this,” he adds, “without raising taxes. It may seem incredible, but I’ve got a track record of keeping my promises.”

So does he have any last words for Nigel Farage? “The offer of a duel is still open,” he deadpans, “and of course I really mean a duel of words, the sword thing is just a way of showing the strong impact I’ve already had."

The original offer of a duel, in the run-up to last May's general election.