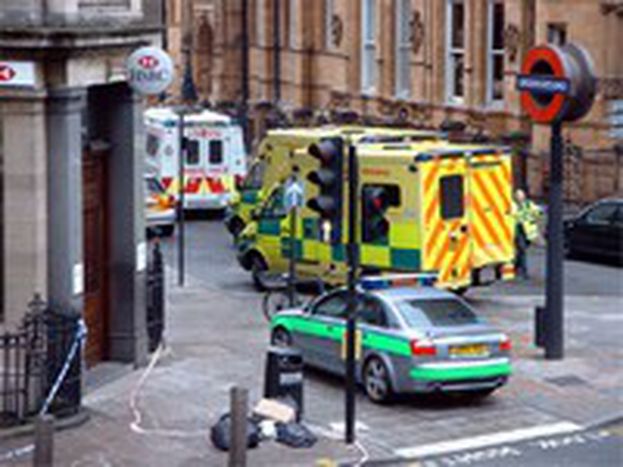 In less than a week, Britons have experienced a full spectrum of human emotions: solidarity at Live 8, joy at London’s successful Olympic bid and then tragedy as the city was hit by terrorism.

On Thursday, July 7, London bore witness to the worst peacetime atrocity on British soil since the 1988 Lockerbie bombing, in which 270 people were killed. That London would again be the target of a terrorist attack was in many respects inevitable. Britain, and especially London, has a long history of terrorist attacks, particularly at the hands of the IRA in the 1980s and 1990s. But what makes these attacks different is they were carried out without warning or discrimination. We had seen this in New York, Bali, Madrid and elsewhere, but now terror with all the hallmarks of Al Qaeda is finally on our doorsteps.

Although Tony Blair is far from being a perfect leader, his reaction to the London attacks showed him to be a fantastic statesman. Perhaps wary of the mistakes made by Spanish Prime Minister Aznar following the Madrid train bombs, which were erroneously blamed on the Basque separatist group ETA, Blair’s tone was measured yet forceful and he looked as shocked and concerned as every British citizen. It is interesting to contrast his reaction and rhetoric with that of President Bush who, both yesterday and following the attacks of September 11, resembled an illiterate chimp wrestling an autocue. It would be disrespectful to the victims of the London attacks to suggest that Blair and his Government will make, or seek to make, any political capital out of Thursday’s attacks (indeed, if there prove to be intelligence failures it might have the opposite effect) but Blair’s oratory and his decision to briefly return to London have reasserted his role as a true statesman and the British people ought to take some heart in that.

Bad for Africa and the EU

But the attacks could not have come at a worse time for Blair. Hosting the G8 in Gleneagles and at the start of the UK six month presidency of the European Union, Blair’s mandates to increase aid and debt relief to Africa and for European reform may well fall by the wayside as the powerful nations, especially the United States, become more insular and refocus their efforts on the bellicose notion of a ‘War on Terror’. The danger is that the fallout from the attacks further engages the politics of fear that we have seen gather speed since September 11 and this gives credence to the state to further curb the liberties of its citizens.

However tragic the London attacks have been, we must not opt for a knee-jerk reaction, for if we erode our own democracy then we are doing the terrorists’ job for them. And they must not be given that satisfaction.