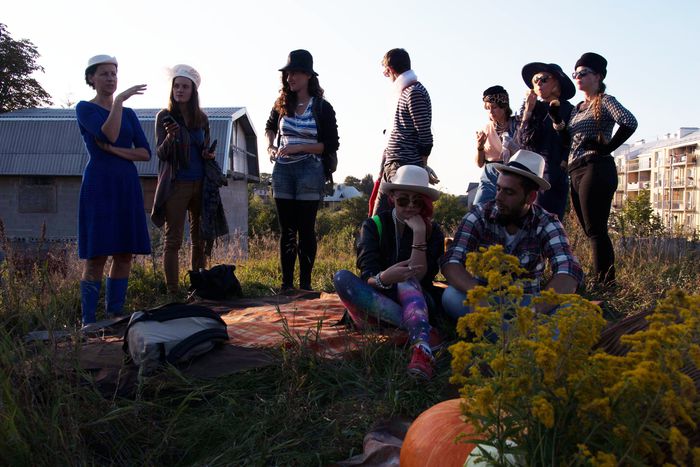 Local Team of the Month: Kaunas

Fresh from hosting the cafébabel team as part of our EU-in-Motion project, the team in Kaunas has earned its crown as the local team for the month of September.

Seduced by its universities, the new cafébabel team flowed together in Kaunas in Lithuania. Surrounded by architectural and social ruins – they are united by the endeavour to explore the city's international character. Kaunas is transforming into a European and becoming the student‘s centre of Lithuania. At the same time, people still find themselves on the same cultural border, which was here 200 years ago and have to deal with its effects.

"Our intention is to reimagine this melting border and its effects on inhabitants of the city in the European way," says the team and we hope they will transfer Kaunas to the future. Cultural and political insight and interdisciplinary excuses, why Europe is such as it is here in Kaunas and dreams about what it could become, - is what the team prepares for Cafebabel readers.

All these, of course, will start to make sense only with a response by other Babelians becoming Europeans.