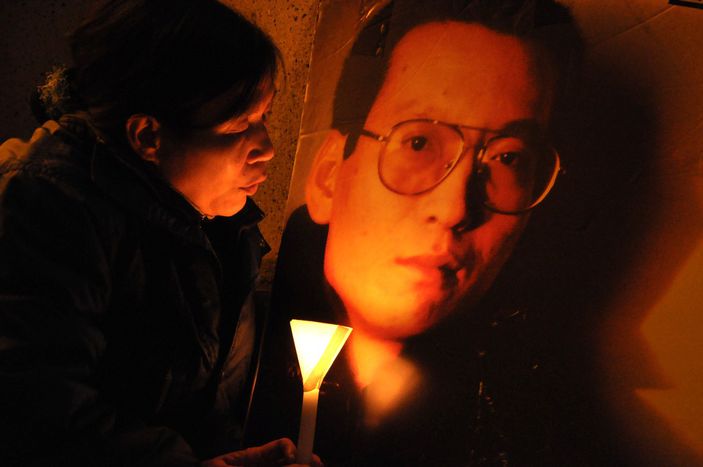 The detained Chinese civil rights activist Liu Xiaobo was awarded the nobel peace prize in absentia in Oslo on 10 November; the Serb, Russian and Ukrainian governments were three of 19 world countries absent too. The Chinese government fears social change and is only harming its own interests with Liu's detention, write the Danish, Austrian, Belgian and Lativa press

The long prison sentence for nobel peace prize winner Liu Xiaobo demonstrates how afraid the Chinese leadership is of social change, writes the daily: ‘Of course China's leaders can pay the price for the country's lack of understanding of how to win international recognition by demonstrating their economic superiority. But they will have to admit that they can't reform their society by convulsively denying the population their rights or cynically seeking control. China's anger at the nobel committee's choice of Liu Xiaobo underlines the uncertainty and fear of change that hide behind the self-assured façade it presents to the outside world. This is the cause for China's anger’

‘Prisoner being honoured in Oslo is beacon of hope’ - Der Standard, Austria 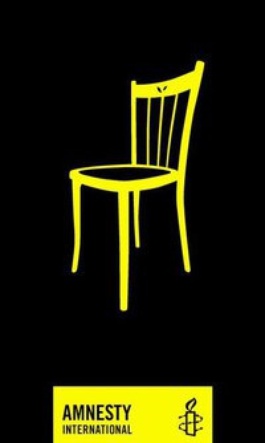 The Chinese government is only hurting its own interests with its hard line against nobel prize laureate Liu Xiaobo, the left-liberal daily writes, arguing that the country needs intellectuals like Liu to secure its future: ‘Both open and silent critics know very well: China needs free thinkers like Liu Xiaobo if it wants to use the intellectual powers of its citizens - and the educational success of its youth - to build a stable and prosperous society. A country that doesn't want to confine itself to producing mobile phones but wants to develop the next generation of smart phones must offer people the freedom to make criticism, condemn abuses and have a say in politics. China needs a reconciling figure like Liu Xiaobo to overcome the vast social divisions and conflicts in its society. The prisoner being honoured in Oslo is a beacon of hope not just for the opposition but for all those who believe in China's great future’ (Eric Frey)

China has done all it could to sabotage the awarding of the nobel peace prize to the dissident Liu Xiaobo in Oslo on 10 November. But on the long term the country will have to grant its citizens human rights, writes the daily: ‘China faces the extremely hard task of balancing economic growth and political stability while avoiding chaos. That is no mean feat, bearing in mind the threat of an ageing population engendered by the one-child policy, the increasing gap between rich and poor, the lack of adequate social security, corruption and the growing environmental problems. In addition it is a fact that people whose living standards are rising and start to form a middle class will also demand political rights on the long term. Human rights are not a western creation, they are universal. China can prevent the nobel prize from being awarded today, but it can't prevent rivers from flowing to the sea’ (Bart Beirlant)

‘Russia's ambassador to Norway won't be among guests’ - Ir, Latvia

Not only has China protested against the awarding of the nobel peace prize to dissident Liu Xiaobo, it has also encouraged other countries to boycott the ceremony, the online newspaper complains: ‘The diplomatic efforts of Beijing have not been in vain. The representatives of around twenty states are staying away from the ceremony, most of them more or less undemocratic countries like Saudi Arabia, Venezuela, Kazakhstan and Vietnam. There is a whole line-up of countries whose ideologies place no stock in human rights and would have banned their ambassadors from attending a ceremony honouring a human rights activist even if China hadn't requested it. But it's particularly significant that Russia's ambassador to Norway won't be among the guests, allegedly because he is on an official trip elsewhere. That is nothing that couldn't have been postponed and the award ceremony takes place on the same day, December 10, every year - the day the universal declaration of human rights was adopted’ (Askolds Rodins)