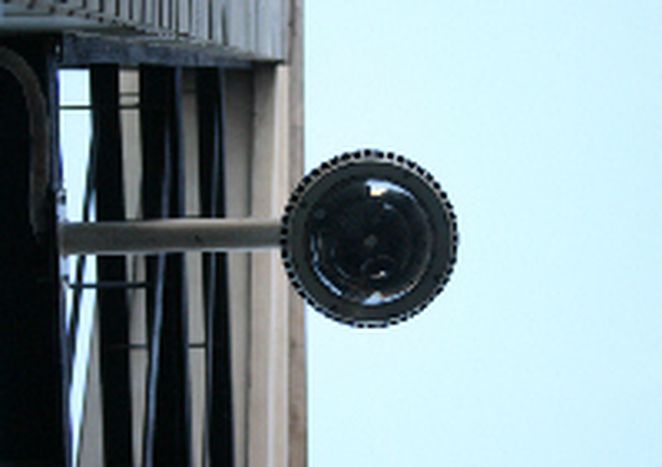 Despite a generally open and democratic media, the government persists in attempting to influence the public debate

In September 2004 journalist Ruta Grineviciute was found guilty of disseminating false information about the chief prosecutor of Klaipeda, Lithuania’s third largest city. For Ruta Grinevicite, such a ruling must have seemed a long way away from the high hopes that followed independence in 1991. With the establishment of an independent Lithuania, the government monopoly on publishing and distribution was abolished, and a free press started to emerge. Fifteen years on, despite vast improvements, Lithuanian journalists still face an uncertain future.

Getting to the information

While the constitution of Lithuania ensures that “each citizen shall be guaranteed the right to criticise the work of state institutions and their officers,” in practice getting to the information that might allow you to do this has proved difficult. Clear legal provisions on public access to information do not exist. Even if one does get access to information, it is not necessarily that easy to publish it.

Despite every Lithuanian's right to criticise the state, Lithuanian law makes the dissemination of information that is untrue and damaging to an individual’s honour and dignity punishable by a fine or up to a year in prison – the public insult of a state functionary is an even worse crime. Ruta Grineviciute was found guilty after a two year trial, though she maintains that she had received the corruption-related information from the Special Investigation Service, a government department specialising in rooting out corruption, who were not indicted in the case. Today, she still maintains her innocence: “Because the decision was made in a remote district I simply consider it provincialism” she said.

Due to such laws, it is very difficult to criticise public functionaries. In February 2004, a television journalist was barred from the office of former president Roland Paksas and his accreditation terminated after he reported critically on two presidential aides. In the same year, the Liberal Democrats tried to remove the head of Lithuanian Radio and Television (LRT), whom they accused of political censorship. The situation may get worse. In June 2006 the Lithuanian Parliament approved new amendments that mean journalists will no longer have the right to photograph neither public officials nor public property without the express approval of the officials concerned.

It is corruption cases that remain most sensitive for journalists. In January 2004, Aurimas Drizius, the editor of Laisvas Laikrastis, was found guilty by the Mazeikiai District Court for the disclosure of pre-trial investigation materials without the prosecutor’s permission. In 2003 Drizius had published a certificate issued by the prosecutor’s office of Mazeikiai containing information on suspected money laundering by the company Mazeikiai Nafta, which is owned by the US capital company Williams. However, the Supreme Court acquitted Drizius in the fall of 2005.

The light at the end of the tunnel

Despite these problems, the media remains relatively free to criticise the government, as was evidenced by the impeachment of Roland Paksas, which was widely covered in the print media. Lithuania's recent accession to the EU should also speed up the pace of reform. In the Reporters Without Borders Freedom of Press list for 2005, Lithuania ranks 21st – for comparison, France is 30th, and the USA 44th. For a country just fifteen years after the end of total state control of the media, to be ahead of France and the USA is not a bad start.