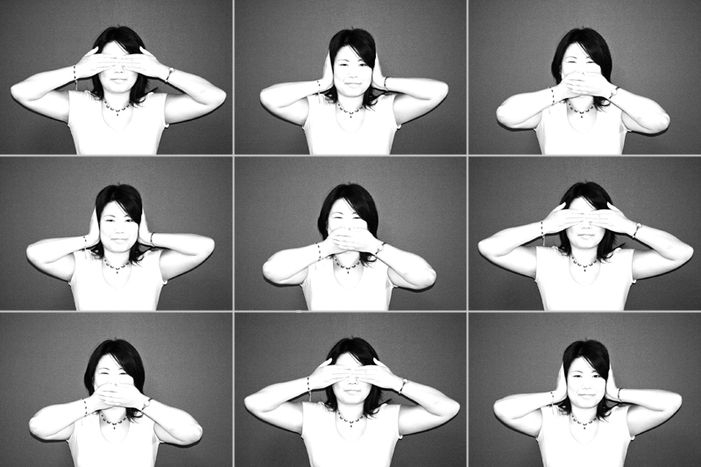 Lisbon vote no: a second referendum? How democratic

It’s ironic that the Irish 'No' to Lisbon in June 2008 was taken as a blow to Europe and a step away from democracy, when the treaty would take away our right to vote at all. Focus on media bias and the illusion of choice

Broadcasting media no longer need to devote equal time to either side of a referendum debate: those are the new guidelines that have been in place in Ireland since August 2009. As a result the pro-ratification side has received a large majority of attention. Many opposing appearances have served mainly to discredit that side of the argument. This weighted coverage is nothing new. Following the Lisbon 'No' in the first referendum, held on 12 June 2008, the prevailing inference of the international media was that the result was a failure, even a disaster. There was a sense that the Irish people had turned their backs on their old friends in ingratitude, or just ridiculed themselves by voting incorrectly. The Irish people were made to look bad. The Telegraph and the Brookings Institution even misreported voter turnout to be 45% and 40% rather than the actual 53%, which is a low figure still.

Too much ignorance still

Is it such a deplorable offence to not use your vote rather than to vote in ignorance? Polls show that majority of those who voted No in 2008 did so because they did not understand the treaty. Those voters were not less informed than the Yes side. Those that voted for ratification did so out of a vague idea that Europe is a good thing for Ireland; an understandable, but entirely uninformed and emotional reaction.

Choice between the Yes and No camps remains the pick of a bad bunch for voters. The government's cynical Lisbon treaty website is condescending and vague, full of more rhetoric than information. It seems to actually encourage voting in ignorance. Meanwhile, the opposing side comprises of controversial marxist republicans party Sinn Féin, and various small groups and individuals from across the political spectrum. Their views are often so anti-establishment that the information can be difficult to take at face value. Still, at least they provide detailed information and references, something missing from most of the Yes camp's naked propaganda.

A sign that Europe is controlling public opinion and manipulating democracy

Some opine that the facts are precisely what the public shouldn't get their hands on - or at least, not until after they've voted. 'Sensitive issues,' wrote the chair of the committee on constitutional affairs, should only be addressed after 'the treaty enters into force.' This desire to withhold information regarding policy change is surely a good sign that Europe is already functioning as an effective government should; controlling public opinion and manipulating democracy as best it can.

The Lisbon treaty is an attempt to take this a step further. Fortunately for our various governments, this arduous drive for the correct result from the public will not be necessary for future amendments. Article 48 of the Lisbon treaty states that ‘with just intergovernmental agreement, with no need of going back to the citizens anywhere, they can make any change to this constitutional document, adding any new powers, without having to revisit an electorate anywhere.’ Thus the public and the people of Ireland, or anywhere else in Europe will never again need to embarrass ourselves by voting incorrectly. The only people required, or able, to vote to change the treaties are the unelected European council.

In the wake of the Irish No, The Telegraph wrote: 'Brian Cowen, the newly installed Irish prime minister, now has to face the embarrassment of explaining to his fellow European leaders why he failed to persuade his nation to adopt the treaty.' This is a judgment in keeping with the reality of our democracy in practice. Although our system goes by the same name, it bears only slight resemblance to democracy as it was conceived in Ancient Greece. In Ireland, our system sprang up from under the repression of an imperialistic monarchy, something that most of us hold quite dear. It is a valuable thing when political change is made from amongst the people, and something that a nation will remember. Can you blame the Irish for wanting to hold onto that?

From the perspective of those responsible for political progress, the Irish result is a good example of the difficulties and delays posed by the struggle against public opinion. Clearly, in a puppet string democracy, allowing people to vote is little worth the trouble it inevitably brings. The word democracy is just a pacifier that gives us an illusion of power over our governments. Yet allowing people a part in governing themselves only makes it more difficult to govern them. An ignorant public can be easier to convince about questionable policies than a well informed public, but a public without a voice need no convincing at all.