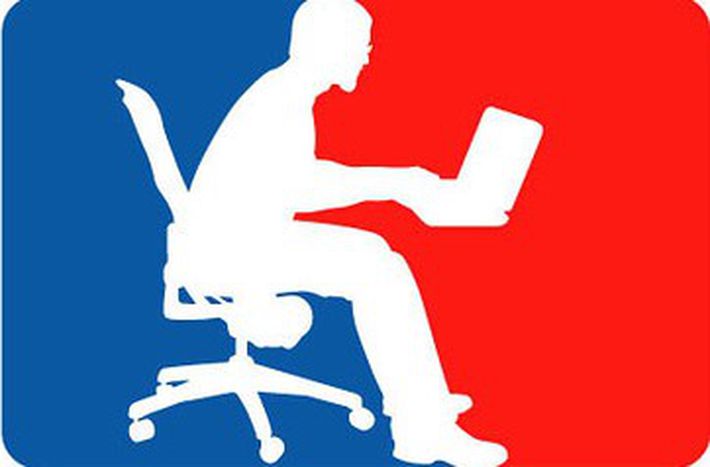 Lisbon strategy: how does Europe fit into today’s world?

Europe’s privileged geopolitical situation is under threat. In the context of globalisation, climate and demographic change and the high cost of energy and food, Europe has to rethink its strategies 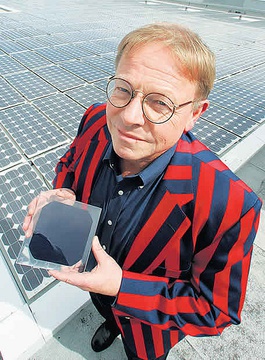 here is change in the air. If the European commission 2020 objectives about the atmosphere and energy efficiency are really being put into place, we will be witness to the emergence of a real industrial policy. At least this is the conclusion that has been reached in the past few weeks by European economic analysts, who are used to the liberal practices going back two decades and seem to be allergic to the European commission’s active industrial policies.

It is the Lisbon strategy that has come under scrutiny. French president Nicolas Sarkozy has charged lawyer Laurent Cohen-Tanugi to draw up a paper about the strategy. This paper is to be presented to the European presidency. The role rotates between the EU member states every six months and was until recently held by Slovenia. It passed to France on 1 July, and will be held by the Czech republic between January and June 2009. One of the paper’s recommendations is to commit to Europe’s industrial sector. The report proposes a European globalisation strategy, a plan to take the Lisbon strategy from 2011 to 2015 and to convert the European economy into the most competitive in the world.

Still a long way from the US

The GDP per capita in Europe is still less than the 70% GDP in the United States, just as it has been for twenty years. According to data from the Organisation for Economic Co-operation and Development (OECD), EU inhabitants only work 726 hours, while in the US every inhabitant works an average of 865 hours a year. Furthermore, 40% of Japanese inhabitants and 28% of Americans have a university degree. In Sweden and France the percentages are 30% and 25% respectively. The US publishes more than 750 scientific articles per million inhabitants, whereas the figures in the EU do not even reach 600. And all this is despite the liberalisation policies that have been in practice in our continent for more than fifteen years. 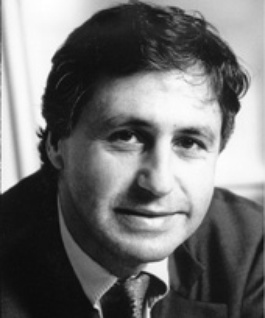 With figures like this the Lisbon strategy, which was adopted in 2000 and renewed in 2005, ‘runs the risk of looking like a failure by 2010,’ affirms Cohen-Tanugi. ‘However a more positive outlook can be achieved if, from now on, we set ourselves new plans moving on towards 2015,’ he concludes.

The new slogan comes at the suggestion of the new French presidency of the EU, and suggests that the EU should ‘guide globalisation.’ A message which each country’s politicians transfer to meet their respective public’s opinion. The message coming from the Spanish government is that ‘the EU must govern globalisation and its damaging effects, such as the rise in food and energy costs.’ Cohen-Tanugi criticises the fact that many of the European governments are claiming that the EU is there to protect citizens from globalisation, rather than taking advantage of it to help them. Of course there are countries such as the smaller, more homogeneous Nordic countries, which have been applying the Lisbon strategy since the nineties, even before it came formally into existence.

Now Cohen-Tanugi has various priorities in mind. ‘Since the Lisbon ‘trademark’ has not really taken off and is being confused with the Lisbon treaty (the rejazzed constitution), I suggest something different. Cohen-Tanugi puts forward ‘Euroworld 2015’. But will this marketing exercise really make a difference?

10% more per year to investigate

Innovation, education and the strengthening of the industrial sector are the priorities. If the public investment in the investigation and the development in the EU is 20% less than that of the US, Cohen-Tanugi thinks that the member states should be asked to pay another a further 10% per year towards the investigation’s budget, until such a time that the objectives set out by the Lisbon strategy have been reached. The private sector is expected to move in the same direction, especially if the public investigation becomes one of the Union’s main interests in its future plans. However, there are some revealing cases of inefficiency. For example, the obligation to translate and register a patent application in each member state for it to be recognised on a community level. Further more the cost for this is now eleven times more in the US and fourteen times more compared to Japan. 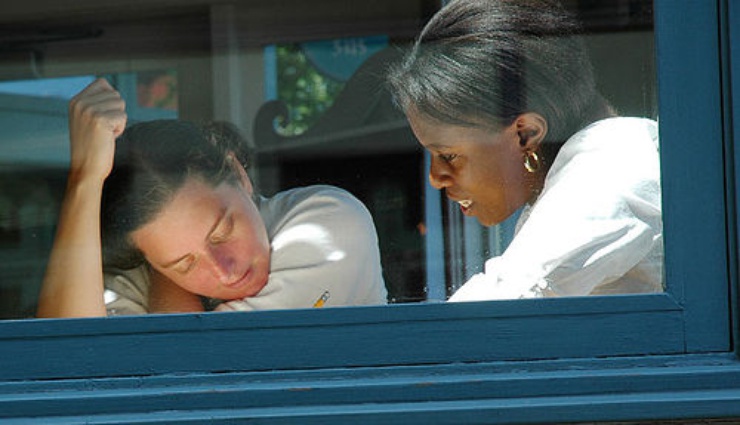 With regards to the university system, the April 2008 report highlights the fact that the US dedicates 3.3% of its budget to its universities, compared to the 1.3% in the EU. The public system in the US receives more resources than those in the EU. In the US, 36, 500 dollars is spent per student, compared to 8, 700 dollars in the EU. Therefore the new objective is to be able to devote 3% of the GNP to university investments, to allow 50% of European citizens to obtain a university degree. There is also an aim to improve the ranking of European universities as classified in the Shanghai Jiao Tong academic ranking of world universities.

Lastly, in order to push forward a European industrial policy, Cohen-Tanugi insists on broaching the common agricultural policy (CAP), a subject which is taboo in his country. He suggests re-nationalising it and giving the initiative back to the member states. This would free up some money in the budget for industrial policies, such as saving energy and supporting technology that is more environmentally friendly. However this is one plan that can be contrasted with the United State’s new agricultural policy, which seems to have been copied almost exactly from the common agricultural policy.