A babelblog where satire is a speciality. Italian and Belgian cartoonists 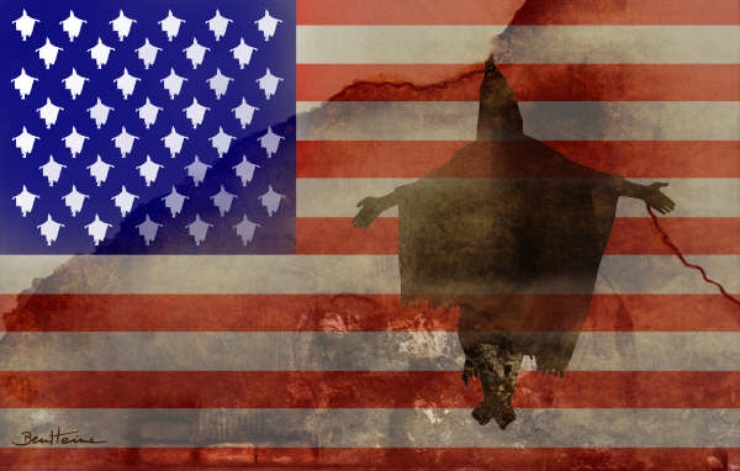 The Wounded States: 'As long as satire has a place in society, there is also a place for democracy,' says Belgian cartoonist Ben Heine 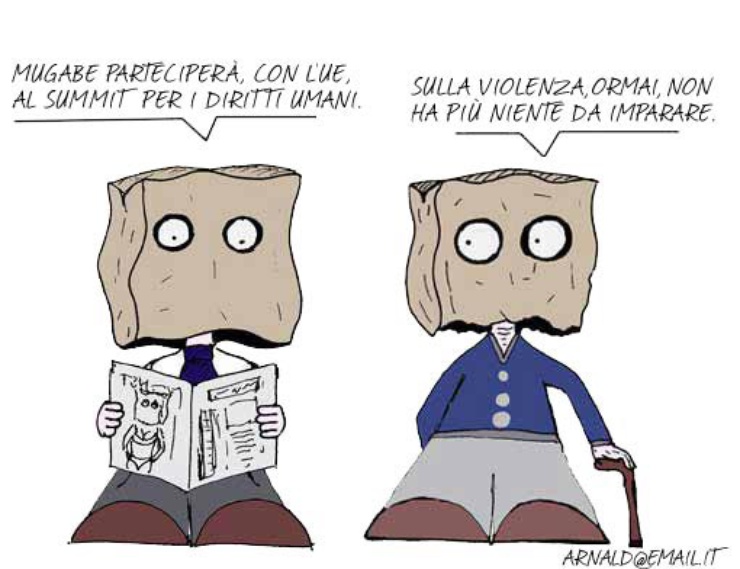 Italian cartoonist Arnald on the Zimbabwean leader’s appearance at the Lisbon summit in December 2007. Robert Mugabe participates with the EU in a human rights summit/ There is nothing more to say about violence 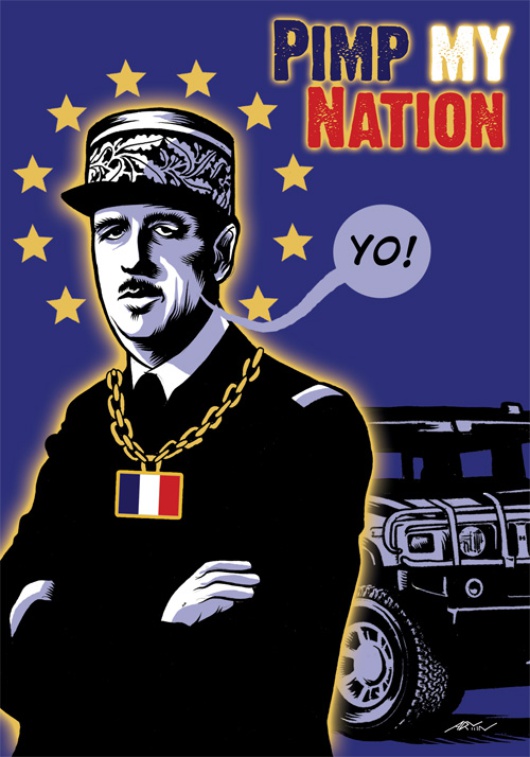 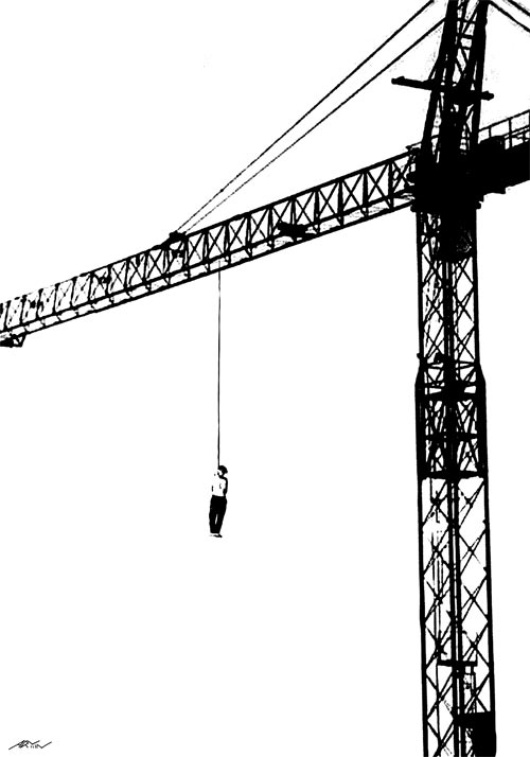 Monument for the unknown workers. The cartoon came about for Blog Action Day on 9 May, which launched the babelblog LinEa. Armin Barducci 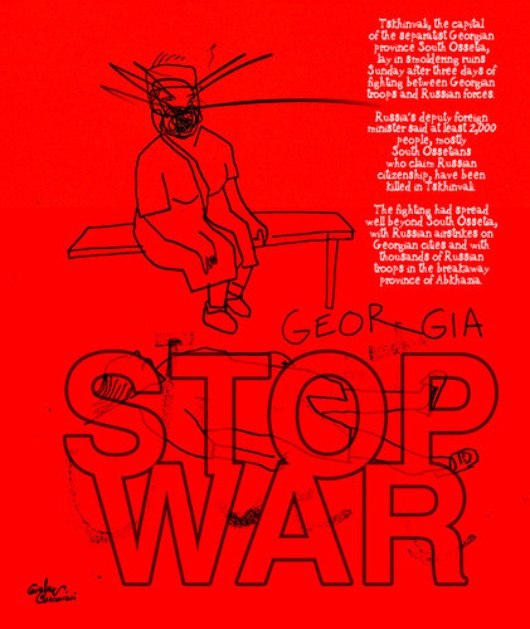 Russia-Georgia: summer of war. For Ravenna-based Gianluca Costantini, 'satire and comics are the strongest means to comment on reality' 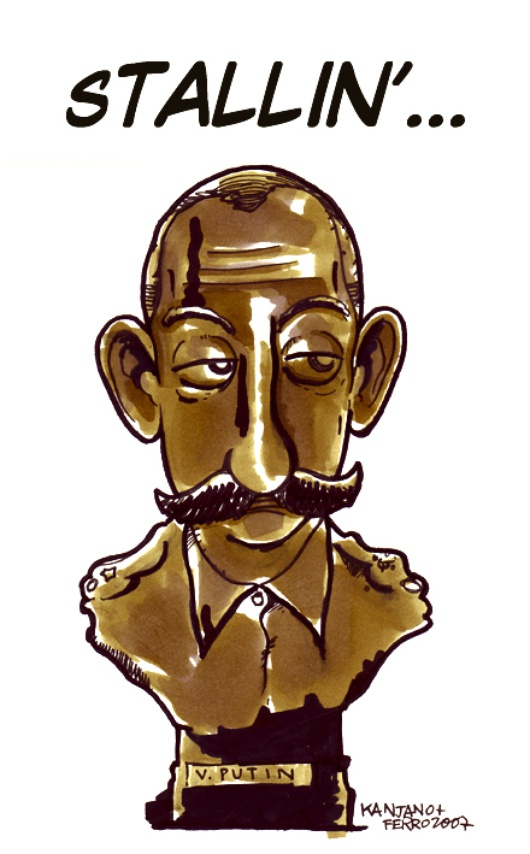 Published during protests in Tallinn, 26 - 27 April 2008. By the Sicilian Kanjano/Ferro duo