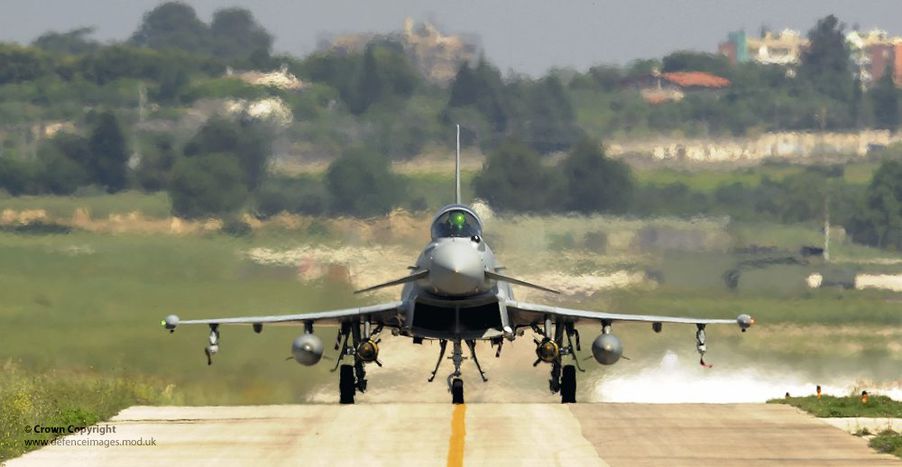 As time passes, the situation in Libya seems to be worsening. Between oil, power, migration and refugees, how the EU is going to tackle this crisis which is literally at its doors? 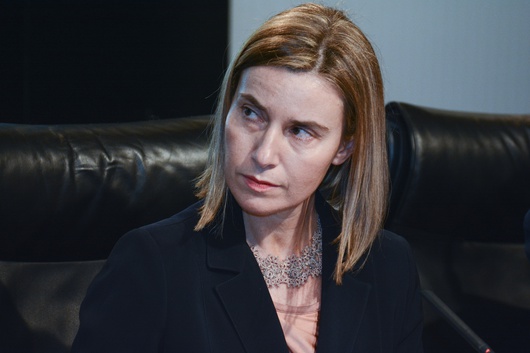 It is official. The EU has decided to move forward with the use of military force against alleged smugglers in the Mediterranean. After a EU foreign ministers meeting in Brussels, Foreign policy chief Federica Mogherini said it is time to move along with logistics in order to prepare the operation known as EUNAVFOR Med. On the ground, the EU intends to step into Libya – partially the root of the problem - but its actions must comply with international law. Thus approval from the United Nations is still needed, as Mogherini remains confident of its legal authorisation. After visiting China, the EU’s foreign affairs leader believes that Beijing will not veto the plans in the Security Council. As for Russia, it says it is willing to cooperate but would only support a naval operation.

The UN’s endorsement represents extreme importance to the EU, as it is the only legitimate way of entering Libyan waters or airspace. According to our European leaders, and given the avid reluctance from several Member States such as the UK, France, Poland, Hungary, Slovakia, among others, to resort to the use of force is better than a quota system to address the migration crisis. This joint position reflects our not so united European Union’s decision-making process and consequent actions in times of catastrophe.

I am convinced that the vast majority of people around the world constantly and unreservedly have condemned the dictatorial regime of Muammar Gaddafi, while they were against the expected invasion of Libya. We continue to think that this invasion was unjust, immoral and even tyrannical. It is a crime against Humanity, against the Universal Declaration of Human Rights and against interference in the internal affairs of other sovereign states. Déjà vu. 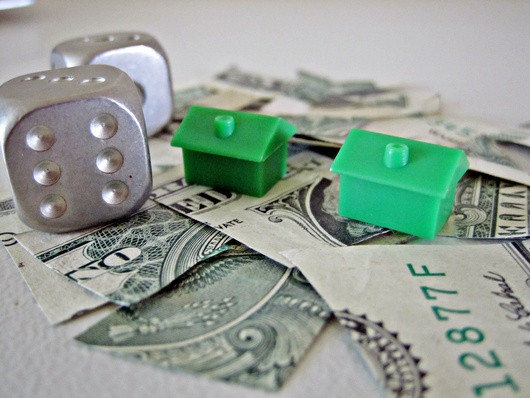 To simplify the story, let us introduce the petrodollar. The petrodollar is a currency solidified by former US President Nixon, in 1973, to quantify all the earnings made in United States dollars through exports of petroleum. A deal was struck between Saudi Arabia and the United States in which every barrel of oil purchased from the Saudis would be denominated in U.S. dollars. In exchange, the United States offered weapons and protection of their oil fields from neighboring nations, including Israel.

In 2001, Iraq began selling their oil in Euros. The US invaded. In 2010, Gaddafi proposed a new currency, the Gold Dinar, and the US invaded and caused a major political instability in the country that still remains to this day. Syria abandoned the petrodollar in 2006 and Iran followed in 2008. Is it a coincidence all the conflicts and tensions we witness today between the West and the Middle East?

Undoubtedly, everything is connected. From oil, to war, to power, to repression, to migration, to refugees, to epidemic diseases, to urgent decision-making... Now, the “hot potato” is literally at Europe’s door. And will the European Union invade Libya? Is this the correct way of acting? One should not forget what happened in the past. The decision of entering other countries’ territory moved by a military action will only generate more blood, suffering and death. Also, what was initially supposed to be a simple operation against the smugglers might well end up being a war with nefarious consequences.

Waiting for the decisive Summit

EU leaders will convene on the 25th of June in a Summit in Brussels where the asylum question will be addressed as a priority. Despite Mogherini saying that the military action does not require “boots on the ground,” some doubts still remain about this matter. The EU’s foreign policy leader also mentioned that the EU is establishing relations with some relevant authorities in Libya. From this, we ought to understand that an agreement is being sealed between the parties to move on with this operation. However, the audience is divided. 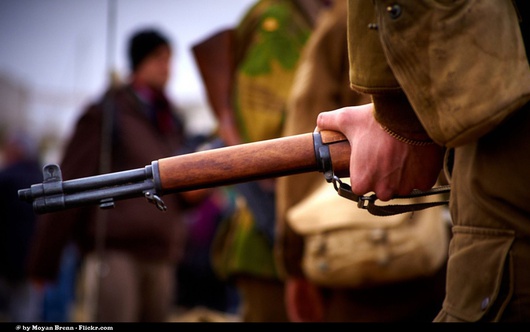 Analysts, academics and politicians remain apprehensive about this matter. Philip Luther, Amnesty International’s Middle East and North Africa director, said: “Introducing measures to tackle smugglers without providing safe alternative routes out for the people desperate to flee conflict in Libya, will not resolve the plight of migrants and refugees.” From the Parliament, German MEP Reinhard Bütikofer, co-chair of the European Green Party, has raised significant questions such as about casualties. “How would the EU differentiate between a smuggling boat and a fishing boat?” asked Bütikofer. “What would they do if they got attacked by one or the other side of the Libyan conflict?” added the German MEP.

It is clear that the EU is before a very sensitive subject. There is no clear union to move forward with all the options that are on the table – the quota system and military action. Legally speaking, the EU Dublin asylum system has been a subject of concerns and critics. German MEP Ska Keller, from the Greens, has recently defended during a plenary in the Parliament that “Dublin needs to be thoroughly reformed. Governments should work to create a climate of solidarity and should not send the army against refugees.” Like many others, Keller believes in a structural reform of the Common European Asylum System (ECAS), aiming to improve Member States’ capacity to provide effective first-line reception.