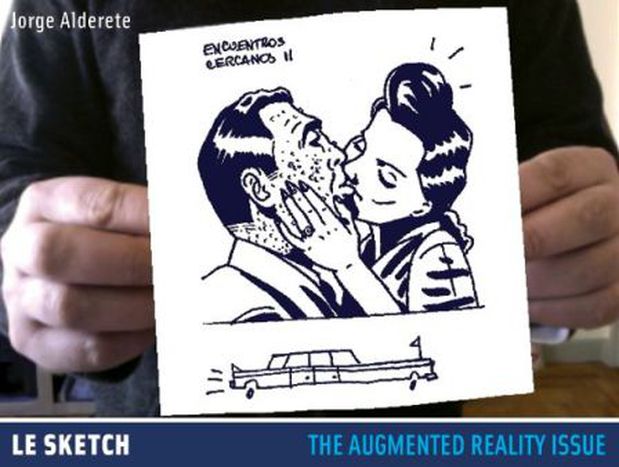 Celebrating the tenth issue, Le Sketch decided to cross the paper-digital divide and go Augmented Reality. The sketches in this issue literally pop out and float in space. 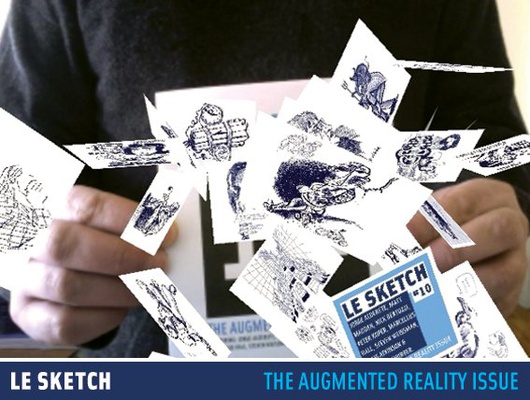 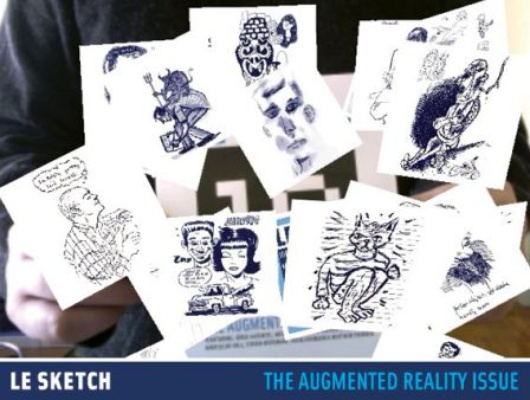 Soon after going on line, a limited print run of folded cards will be available for collectors at selected comic bookstores. Free, as usual! 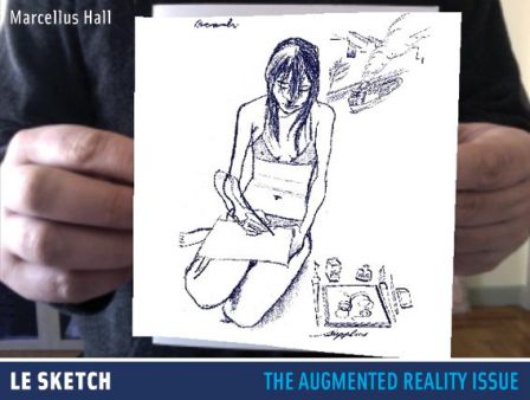