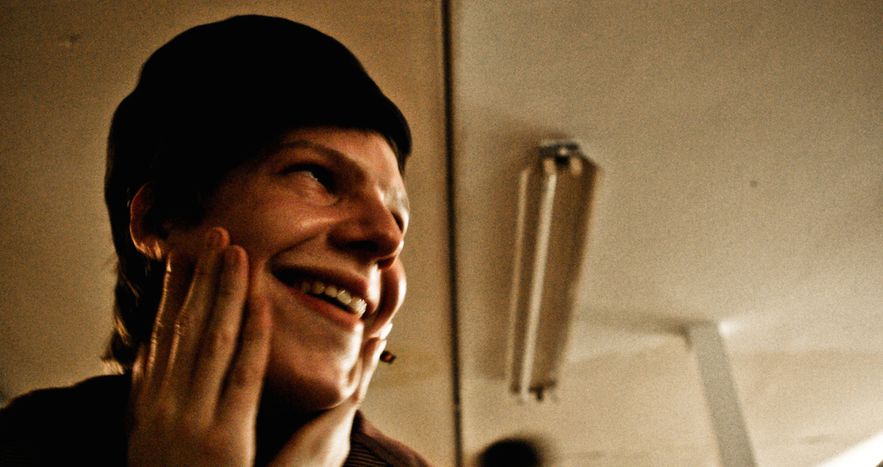 Laughter Yoga: Work out how to see the funny side

Following the tragic events that took place at the end of 2015, it doesn’t look like we’re in for a jocular January.  So, for a chance to laugh in spite of everything, there’s Laughter Yoga.  And for once it isn’t just a Belgian joke.

Since late November last year, laughter hasn’t figured much in our daily lives. However, one man is going against the pervading gloominess. His name is Paul Flasse. But it's no use waiting around for his standup act – he doesn’t have one.  His speciality is Laughter Yoga.

By his own admission, he doesn’t think of himself as a comedian.  The adventure started for him 12 years ago when he set up TroisQuatorze16 sprl, a company which deals with psychological well-being at work.  "Our area of expertise is very wide," he explains, "Our activities range from guidance on starting or changing a career to retention strategies at work. Another particular element figures into this, namely stress management within a company. And nothing beats Laughter Yoga for managing stress!"

Laughter Yoga comes from India originally. It was conceptualised by Dr. Madan Kataria. His method? Laughing for no reason. "Our brain doesn’t distinguish between real laughter, brought on by a funny situation or a humorous act, and forced laughter," Paul Flasse explains.  “We secrete endorphins in both situations."

Endorphins affect the body and the mind. It’s the hormone for letting go and relaxing.  Once the process is in place, the laughter is sure to come. Everyone has the right to laugh.

This aficionado does not get up on stage to get a chuckle out of the participants of his Laughter Yoga classes. He breaks up the session with brief theoretical, interactive presentations from the very start, and invites the group to do a series of warm-ups, breathing exercises and simulations of hilarious, positive situations.

The benefits are numerous. Laughter allows us to feel better, to free ourselves. "The goal of our laughter sessions is to allow people, from the moment they walk in the door, to start down the path towards rediscovering their childhood laughter, their inner child."

At a time when the use of antidepressants is on the rise in Europe, he will need a lot of endorphins, a natural painkiller, to cure his "patients". Paul Flasse is convinced of the therapeutic benefits of laughter. The technique is gaining more and more ground. Around a hundred Brussels dwellers come through the doors of his Laughter Clubs every month, looking to unwind.

"To be specific," he continues, "Laughter Yoga gives us the chance to laugh without reason, meaning it supersedes cultural barriers." Laughter Yoga is practised in loose clothing for around an hour or an hour and a half. Even though discretion is part of the club’s rules, the sessions still offer a living space where everyone comes to laugh together between the breathing and relaxation exercises. Paul Flasse is adamant that the last thing he wants to hear in connection with yoga is jokes, be they about Belgians or not!