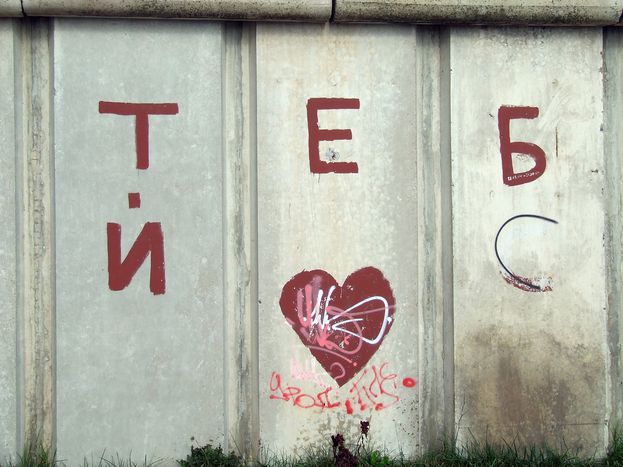 Latvian remains the only official language in Latvia. It is not the final decision that matters but the number of people who turned up to vote against the discrimination of their native tongue. The referendum held on 18 February sent a political message to Europe about the discrimination the Russian community faces

Of a 70% turnout, 75% of Latvian voters are against the initiative to honour Russian as the country’s second official language; it is the second most spoken tongue. The remaining 25% included my vote in a cardboard box, make me that approximately one in four citizens with a democratic state of mind. 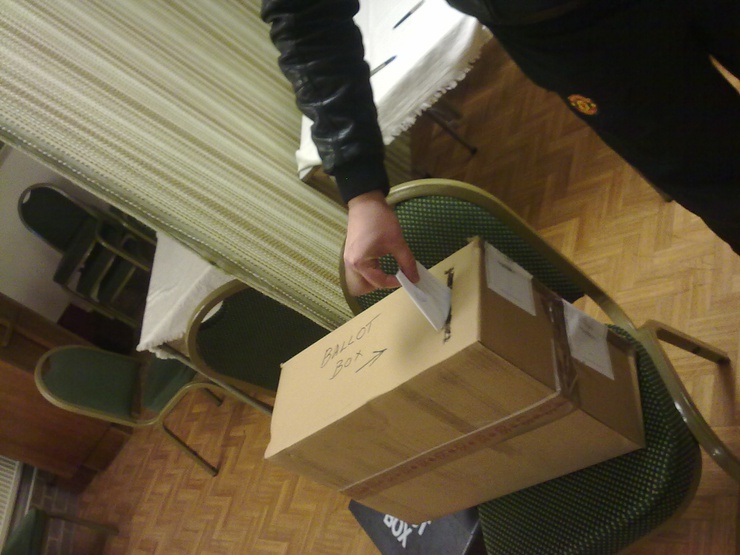 However, those who can read between the lines know that the situation is not so grim. Only 35% of the Latvian population consider Russian as their native tongue - this number includes 'non-citizens' without the right to vote. So what is the point of a referendum if the chances of winning are bleak?

For years the Russian-oriented opposition group 'native language' (Dzimtā valoda) has been fighting against the closure of Russian schools and linguistic discrimination; it is their petition which led to the central election commission taking this step. ‘Our referendum is a great attempt to shake the Latvian parliament and show that there is a big percentage of Russian community in the country,’ said the party leader Vladimir Linderman in an interview with Radio Freedom. ‘We have whole regions and cities where positive votes surpass 50%. We can open the curtains of ignorance and drag the discrimination issue under a European spotlight.’

The Latvian authorities felt the heat. Beyond the media hype about the great polling victory, parliamentary officials fussed like ants under a magnifying glass. Centre-right Latvian president Andris Bērziņs saw the referendum as a ‘serious challenge and a lesson for Latvians’, before calling for amendments in the constitution. ‘This referendum created a real threat to the foundation of our constitution - our language. We need to amend some points in our statute related to the initiation of a referendum. These will prevent the minority’s dictatorship in a democratic country.’ By complicating the procedure of any future referendum, the state has shown their intentions of sweeping prejudicial politics under the carpet. If Andris Bērziņs is such an ardent warrior of democracy, why is the majority pressurising the minority in his ‘democratic’ country?

Instead of helping people to integrate into society, for which Latvia is receiving EU funds since it joined in 2004, the officials are smothering Russians with a greater appetite than ever. Fines for businesses that use Russian at work are multiplying to the extent that you can bury your business once punished. Political parties defending the minorities haven’t been accepted into a coalition despite winning 31 parliamentary seats out of 100. The education system is being transformed, schools are being shut and some 320, 000 people still don’t have citizenship after it was removed for no good reason. All these Latvian phobias make me want to pinch myself to wake up. I can’t believe this is happening in the 21st century after we have survived two world wars and kept the peace in the nuclear era. I don’t need the Russian language to be official if it creates more hostility. I just want it to have a legitimate status so pensioners could have a prescription note for their medicine written in their native tongue.