The Kyoto Protocol provides opportunities for countries to opt for sustainable development. However, if the wrong decisions are made, proposed schemes could yield few benefits 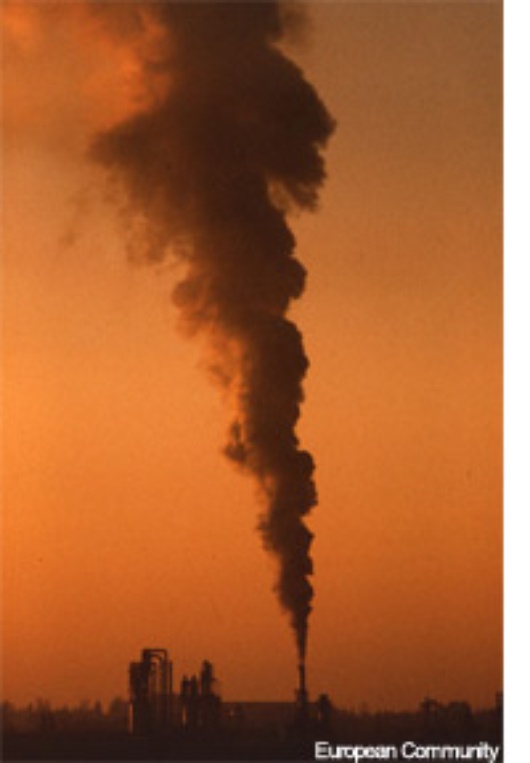 The Kyoto Protocol came into force on February 16 following eight years of negotiation. The agreement was established at the UN Framework Convention on Climate Change (UNFCCC) and is based on the need to implement a plan to help slow down global warming, whose effects will be felt primarily by the poorest nations who contribute least to this situation. The aim is that the participating countries reduce their greenhouse gas emissions by an average of 5.2% (in relation to levels recorded in 1990) between 2008 and 2012.

In order to achieve these goals, countries may either cut their emissions or compensate for their pollution by encouraging reduction in other parts of the world. The latter can be achieved through opting to use the Clean Development Mechanism (CDM), which is a flexibility mechanism allowing countries to invest in projects in developing countries, the resultant drop in their emissions incurring credits which are put towards the developed country’s quantified emission limitation and reduction commitments.

To enable the success of this task, the following activities are included within the CDM: forestation, reforestation and changes in land-use (as land can form a natural carbon-drain due to plants’ absorption of chemicals during photosynthesis). Greenhouse gas reduction projects established between investor and receptor countries also provide for: technological innovation in industrial and transport processes; energy efficiency initiatives and the conversion to renewable energy sources; forestation and reforestation; and the conservation of forests and plantations. For these projects to be approved, they must meet certain conditions related to the offering of social as well as economic benefits, reducing environmental effects, protecting biodiversity and avoiding erosion problems.

Various voices have questioned the extent of the Protocol’s benefits. For example, the United States and Australia, two industrialised countries that together account for a third of greenhouse gas emissions, consider the Protocol counterproductive for their economies and ineffective. Plus, some scientists claim that once the goals have been achieved, the changes in global warming will be minimal. Other crucial points of criticism are the fact that highly pollutant developing countries – such as India and China – are not required to cut their emissions, and that there is the option for developed countries to pay off their emissions by buying “carbon units” instead of effectively reducing the source of the pollution.

However, this agreement could prove highly profitable for underdeveloped countries as it provides a real opportunity to make structural changes oriented towards sustainable development. Chile is a good example. It has a portfolio of more than 35 CDM projects related to the creation of renewable energy sources, waste management, co-production, the substitution of fossil fuels, transport and reforestation. All areas in which the Kyoto Protocol earns its reputation.

Chile’s portfolio likewise contains four pine, eucalyptus and olive reforestation projects. However, these pose a conflict between business and development: with its huge area of forestland available for the planting of introduced monocultures, this practice puts native forests into decline, occupying its land with commercial plantations. A sustainable use of the forest ecosystem would allow for the recuperation of degraded land, control of desertification, protection of water resources and biodiversity. Although the absorption of carbon by means of pine plantation might yield more effective results, the option to preserve and cultivate indigenous forests should partake in CDM projects.